Karlsruhe: Do one thing everyday that scares you.. 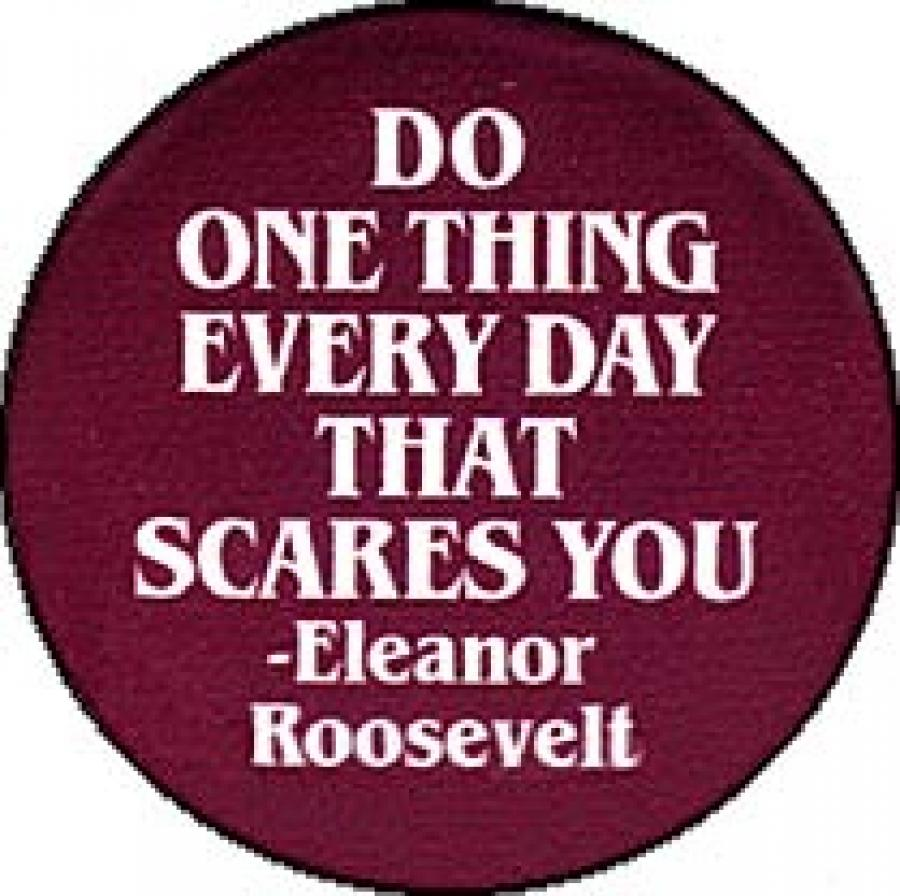 Not originally from Flora...

This article was written by Claire Woolly, published on 14th October 2011 and has been read 24220 times.

Travel Journal Karlsruhe
The first week of the Year Abroad In K'ruhe, well, sort of...

Remember that flora advert? Is it flora? Who knows! All I know is I am doing about 30 things a day which most certainly scare me…Does that mean I have a very healthy heart, or do I just constantly look like a startled bunny in the headlamps?  Probably the latter.

I’ve been ensconced in German life & ways for a little while.  Happily I can say I am sat in my temporary room in Karlsruhe, after completing a day of school, successfully managing my teaching induction, & having avoided any more encounters with the horror of sliding glass doors.

Trams on the other hand, have an uncanny & alarming habit of sneaking up; they are, for something that is bright yellow, surprisingly inconspicuous & thus remain ever a force to be reckoned with (especially for the English-novice, prone to moments of almost professional stupidity).

The 1st week has gone by quickly to say the least. Every single day has presented me with something new, nerve-wracking, interesting & ultimately, life-enhancing. As a result, at night, I find myself crawling gratefully into bed, giddy with tiredness (& more often than not a German beer or two), my head a mish-mash of English & German, before zonking out into a dreamless sleep.

In terms of temporary digs, I can honestly say that I couldn’t have picked better people to stay with than the teacher at the school. Suggesting that they have been accommodating & welcoming doesn’t even cover it. Truly, I marvel at how wonderful they are. Yesterday, I was taken out to dinner for the second time, today I was shown round a small village near Karlsruhe. This morning I was even given an old bike to try out. It was a little big & I didn’t know where the brakes were, so I ploughed with spectacular skill into a gate, once more reinstating myself as an unabashed muppet, but now a least, an unabashed muppet equipped with bike!! Jawohl!

Now to the induction: there were around 60 language assistants for 3 areas of Germany alone, from the UK, Australia, New Zealand, Canada…So you can imagine the miscellany of different accent that enriched meal time conversations! England on its own has such a vast variation of accents. Basically, it was like a fractionally more sophisticated version of Fresher’s, held in a pleasantly secluded youth hostel, directly next to a convent. The only differences being that, instead of asking which subjects people were studying, & which hall they were living in, we asked which region of Germany we would be visiting, & which unis people went to.

I’m here to learn about Germany, yet I discovered so much about other countries. Like Canada for example, my Canadian roomy was completely clueless as to how to put a duvet & a sheet together…Which I found utterly incomprehensible & rather unhelpfully burst out laughing at her bemusement, before making her bed for her! Also, Americans think it’s bad practice to cough/sneeze into your hand, one should, apparently use the crook of the arm, as no one else touches there (!!). I think it’s bad practice knocking someone out with your elbow as you attempt to catch offending cough with the crook of your arm (I would invariably do this). Seriously, until you travel, you barely scratch the surface of what a ‘different culture’ constitutes!

At night it was quiet, but every morning at quarter to six exactly, the convent bells would chime, joyfully greeting the morning, & in doing so disrupting around sixty groggy-grumpy language assistants from their well needed sleep in the immensely uncomfortable beds. One morning in particular I woke up exclaiming, (half-asleep still) ‘Bloody Nuns’, to which Steph, my aforementioned Canadian roomy, howled with laughter. I am, however, expecting to be struck down any moment for such horrendous blasphemy!!

The whole induction was pretty full on. The first day was spent being bombarded by information, the second planning & then practicing leading a 45 min lesson. The latter was superb!  One of the main problems however, was that the assistants standing in for the pupils of the class, had to actually act as pupils would to give the language assistant a more realistic experience. This meant that for one primary school lesson, I pretended not to understand the word ‘mountain’, prompting the assistant acting in the role of teacher to clarify,

"Er…big hill" I repeated with a German accent, accompanying this with some carefully selected hand gesticulations demonstrating the shape of a hill. She applauded; the whole lots of us were making veritable yet equally vain attempts to stifle fits of unavoidable giggles. The assessor looked on at our antics with a slightly wrinkled nose, though was subsequently prompted to a smile when around 15 over twenty year olds obligingly stood to sing 'Heads, shoulders, knees & toes' with commendable vivacity & zeal.

We went our separate ways on Thursday, promising to meet up & do some travelling, which we will most definitely do. I met some great people!

Friday saw me in school. I was, in all honesty, terrified, although I had been there before & already done a few preliminary introductions. Crucially, I met the head teacher, who impresses such a friendly & welcoming character, yet at the same time, epitomises indisputable professionalism & integrity. Consequently, I was delighted when she informed me that my German was already very good, mainly because she strikes me as a person who wouldn’t just say so ‘for the bants’.

So far I’ve sat in on a few lessons, the pupils seem somewhat indifferent, & when I asked if they wanted to ask me any questions, I was met with a relatively stony silence. I’m not disheartened though, as incomprehensible as I find it, I believe & have been told they are actually shy of me. Perhaps this is also due to the Fawlty Towers Episode we watched in one lesson ('The Germans'), they suspect I might Basil-Fawlty style break into goose-step & casually drop Hitler into every other sentence…Such is the English humour.

Thus my plan is to ask them the questions on Monday, as there is so much I don’t actually know about German school systems, & making them feel like they’re teaching me something can only restore confidence.

I’m going to sign off now; the blog is already pretty long, but mainly because there is so much happening! I am missing England, but not to the point of excess that prevents me from truly realising, I am not only enjoying it, I am loving it!!

Karlsruhe-only a few weeks left of YA: Enjoy life to the full trains!