Home Articles Just go with it: 6 tips on how to blend into Chilean culture
Share
Tweet
Write for us 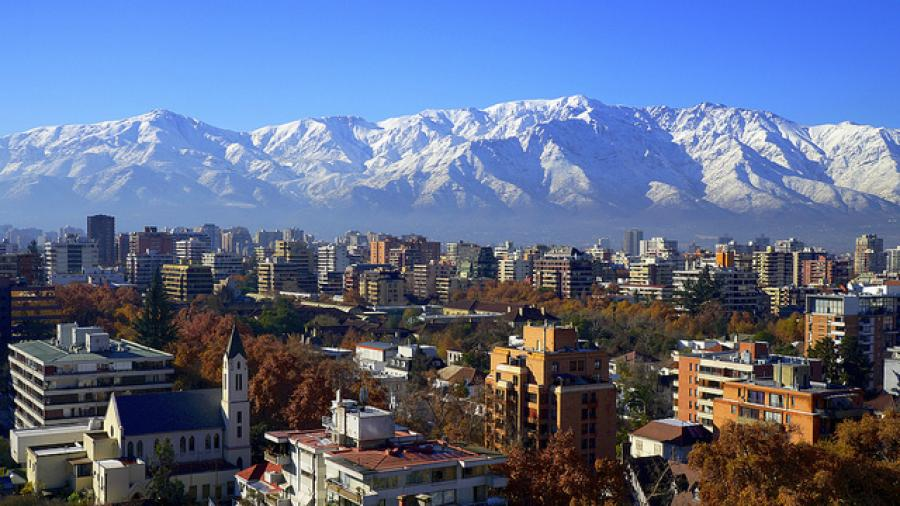 This article was written by Hannah Qurashi, published on 20th May 2015 and has been read 14701 times.

Hannah Qurashi studies Spanish and Linguistics at the University of York. She is on a Year Abroad in Santiago, Chile as an English Language Assistant with the British Council. Here are her tips to help ease you into Chilean culture!

Heading to a Latino Country? Expect a big cultural difference. After having spent nearly a year living in Santiago, here is my list of tips that should help ease the transition into Chilean culture. 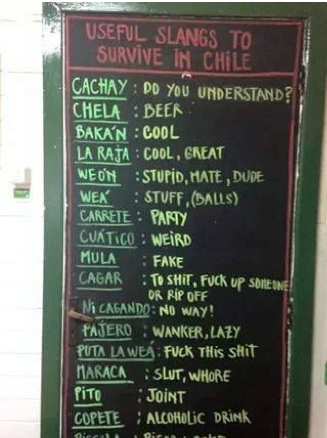 If you think you have a fairly solid comprehension of the Spanish language, in Chile you can think again. Famously known as one of the hardest Spanish accents to understand, you probably won't get a single word of what Chileans say at first. But don't worry! Even native Spanish speakers have a hard time understanding them. So forget 'classroom' Spanish and prepare to learn a whole new vocabulary including lots of chilenismos (slang). 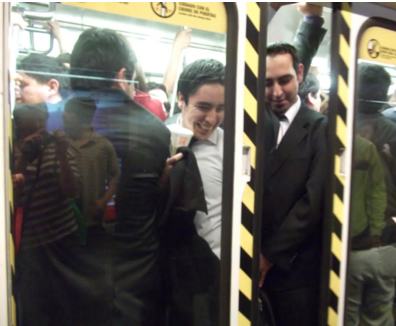 Yes the metro is crammed full, the banks close at 2pm and healthcare isn't free. And worst of all, you're exhausted by constantly having to understand and respond in Spanish. You can never express exactly what you want to say and you find it so hard to join in conversations. These are only a few of the struggles you will face once moving to# Chile, but accept frustration and give yourself time to adapt. Nobody said the year abroad was going to be easy! 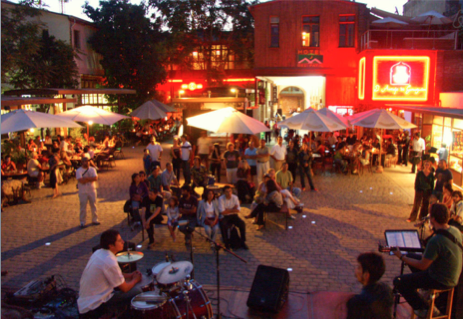 Nightlife is a big part of the culture here in Chile. So if you don't want to stand out like a gringo in a salsateca, learn to join in and dance. On a Friday/Saturday night in Santiago, you will find the streets of the party neighbourhoods (Bellavista in the photo) bursting with life, music, and dancing. Whether it's Reggaeton or Salsa, Chileans love to dance with a drink in hand. So shake off your embarrassment and give 'Latino style' dancing a go. 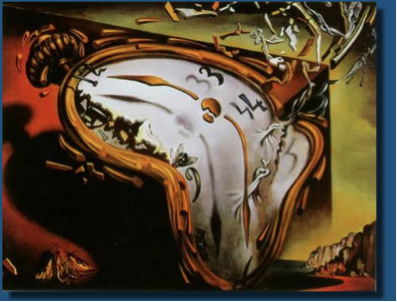 If you really want to become a true Chilean, learn the art of Anti-Planning. As a Brit who likes to make social plans weeks in advance with timing to the minute, I found this particular habit extremely difficult to adapt to. The Chilean clock ticks slower than what we're used to, so when your Chilean friends say 'meet in 5 minutes' they mean half an hour, and events planned to start in the evening actually happen at midnight. 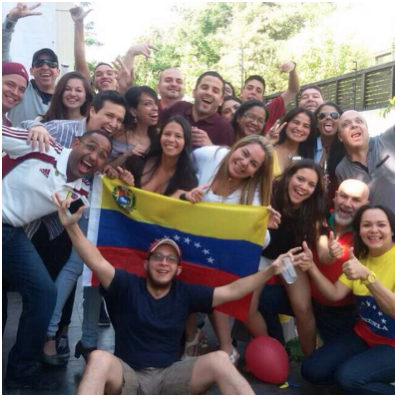 This is an obvious one but sometimes harder than you think! Even though work can be long and tiring (especially in Chile), still remember to enjoy yourself. Go for that drink with colleagues after work. Attend the Venezuelan barbecue that a friend you met last week invited you to. Go travelling for the weekend with new friends, people you met on the journey, alone. A bit spontaneous, but definitely worth saying yes to. Warning: use common sense. 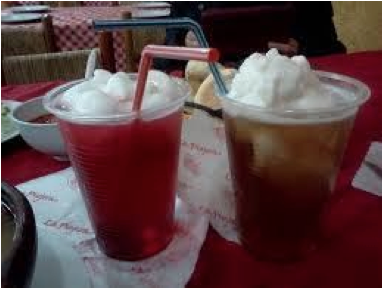 Leaving home means saying goodbye to what you consider 'normal' life. And in Chile, what seems completely abnormal to you is actually standard protocol. This means is that it's not weird to kiss and hug everyone you meet (even for the first time), it is not weird to put ice cream in wine, and it is not weird to leave for a night out at 3am. In a foreign country, you automatically become the 'extranjero' (the stranger).

So, after some careful consideration, my overall advice to blend into Chilean culture would be to leave 'normal' at home and come to Chile with an enthusiastic open mind. Just go with it!