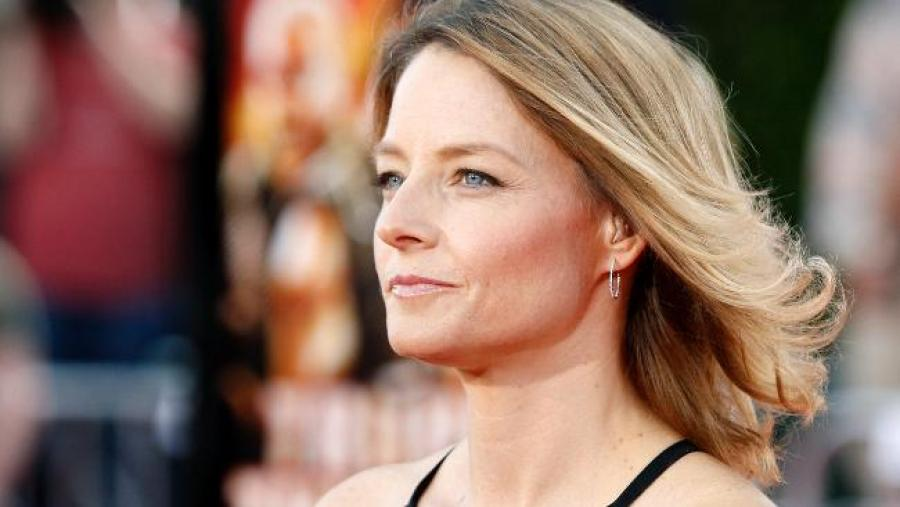 This article was written by Global Graduates, published on 3rd September 2012 and has been read 16336 times.

French Film Star
American Actress, Film Director, and Producer Jodie Foster has won two Academy Awards, three BAFTAs for two films, two Golden Globes, a Screen Actors Guild Award and a People's Choice Award. Foster attended a French-language prep school, frequently stayed and worked in France as a teenager, and now speaks French fluently. In fact because of this, Jodie has dubbed herself in French-language versions of most of her films, and also understands German, Spanish and Italian.

"Jodie Foster is an incredibly intelligent woman (and a member of MENSA) and she speaks flawless French and very, very good Italian. I believe she studied at a French preparatory school and hear she can also speak passable German and Spanish." (Iain B.)