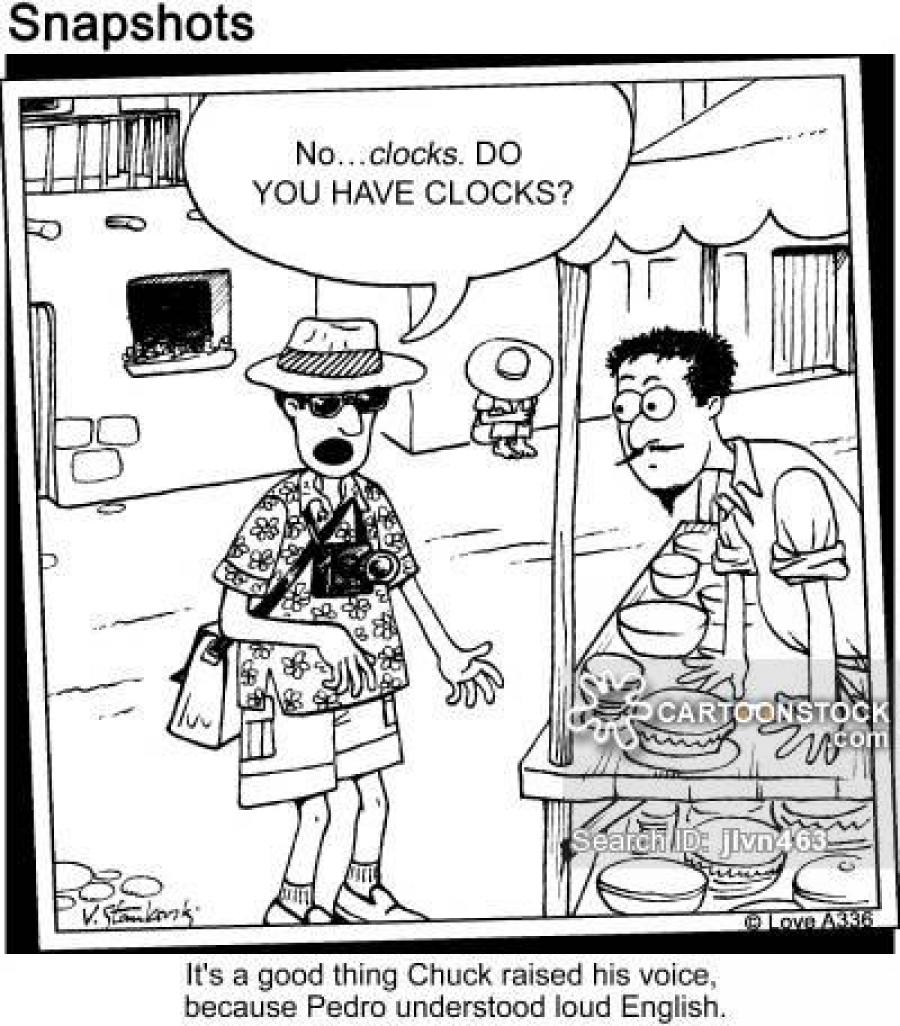 This article was written by Emma Fleming, published on 9th October 2015 and has been read 4192 times.

Je ne comprends pas! Non capisco! Saya tidak faham! Ben anlamıyorum!   Yeah, I’m not sure what Google translate just threw out at me either, but you get my point… I don’t understand! And that’s what you will be saying when you are abroad, your mother tongue isn’t the first and you are busting to go to the loo but don’t know how to ask for directions. Or maybe you can’t remember the words to request some paracetamol for your mal de tête! That’s why being prepared for any trip you take abroad is so important. The Foreign and Commonwealth Office have a lot of useful advice to help you plan ahead; their travel checklist being just one useful guide. They also have a lot of information on the laws and customs of countries across the world, so check out their travel advice and look up the country you are visiting to ensure you are staying safe whilst abroad!

Depending on where you are travelling to, language may not be too much of an issue. Luckily, if it is your mother tongue, English is the third most common native language in the world, after Mandarin and Spanish. So you may find that many people in the country you are visiting can converse with you at ease. However, it’s always good to be aware of the language of that place and simply polite to be able to articulate at least your Ps and Qs.

Joyce talked about the beauty of learning and living within a country with a language so different from her own:

“The idea of coming to England was daunting in the beginning; thirteen hours from home and a completely new environment with great cultural differences. As English itself was a language that was taught since pre-school (in Hong-Kong) using it academically was not a big issue, the major obstacles were in daily communications. One that fascinated me the most, and still does, is the phrase, “Hey, you alright?” It is as easy as it seems written or spoken, yet is the English style of greeting that intrigues me and makes me love the culture so much. After almost 2 years of being in England there are still so much to learn and explore!”

Andri, an English Literature undergraduate is a well-travelled student that also has found the various dialects tricky to master…

"Cultural shock is a fact! And it can be quite daunting, unless you engage with its comic side. Being from Cyprus, and spending two years living and studying in the UK (in particular studying English), I thought that the language barrier was one thing I would not have to worry about when moving to Australia for my placement. But guess what – I was wrong! Working as a part-time waitress in Sydney’s Central Business Centre, I dealt with a lot of people from around the world and their (sometimes weirdly funny) accents. I took orders from people making admittedly unnecessary abbreviations, like ‘OJ’ for orange juice, and people whose accents were so strong I had to write down phonetically what they asked for and double-check with my manager! Although frustrating at times, this communication breakdown was an endless source of laughter!”

Therefore, whether you are a placement student spending the year in a country in a language which you have been studying for two or more years, going on a girls' holiday or simply a lone traveller fancying a change of scenery it is vital you ensure you are familiar with the native tongue of the country you are visiting.

So make sure you Know Before You Go with the Foreign and Commonwealth Office travel advice pages. Check out this link for essential local laws and customs of any place in the world.