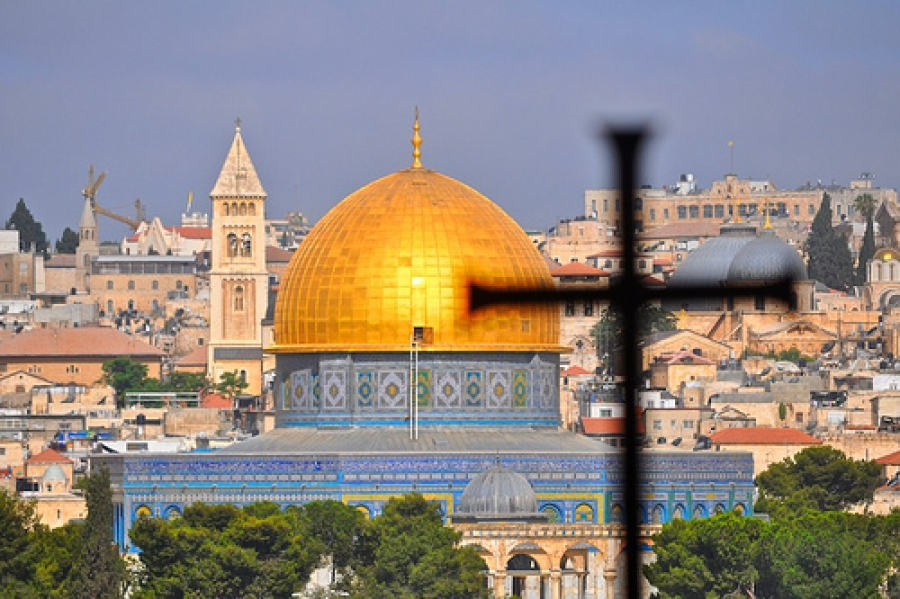 This article was written by Lisa Murgatroyd, published on 1st June 2011 and has been read 9864 times.

Israel Hebrew
Israel is a little known gem. If you’re studying the language, well, you probably don’t have much choice in the matter of your year abroad. However, if you’re looking at your options, and a chance to go on an exchange programme or study abroad course in Israel is available, you’re in luck! A beautiful part of the world, for centuries an important enclave for Arabic, Asian and European civilizations for trade, culture and riches, Israel has had a colourful history. Disputes over territory dating back to pre-Roman times to this very day, the Holy Land has been fraught with tension and war. However, the other side of the coin shows a country that has fought back, building on its culture and mixing old habits with new; visit Jerusalem and you’ll see awe-inspiring religious and historic landmarks, travel onto Tel Aviv and you’ll experience the 21st century, with its cosmopolitan flair and party hard attitude. As students in Israel have to show a proficiency in English before attending university, don’t worry about language being a barrier. Of course, if you want to really get the true experience then go ahead and enroll in an ulpan (intensive Hebrew language course). So, if you fancy showering yourself in culture and customs (old and new), book yourself a ticket to a land like no other... Culture Shock: Israel A year abroad in...Israel
Why should I choose Israel for my year abroad?
Whether you speak Hebrew or would like to try your hand at learning languages whilst out here, don’t rule out Arabic, Spanish, French, German and other languages such as the Jewish languages of Yiddish (a cross between Hebrew and German) and Ladino (a cross between Hebrew and Spanish) offered by most universities.

You’ll have the opportunity to make friends with people from all over the world as many students come to study, or to migrate; Russia, Argentina, Mexico, USA, France, Australia, Canada, Venezuela, Poland, Brazil, Ethiopia, South Africa, Spain and many more!

Wherever you choose to spend your time, you’re never far away from the beach, or a forest, or a falafel stand. There is so much culture and history to experience here, from Jerusalem, the Holy Grail for the major religions, to the Crusader forts in the North, or the Bedouin tents in the desert to the South and the social communes in the countryside, the kibbutzim. There is never a dull moment, with nature rave parties, gigs in the desert, hikes through the mountains and the stereotypical Middle Eastern camel ride.

The level of academia here is highly thought of throughout the world, and there are also plenty of opportunities for internships (really, a must!). Although the media focuses on the conflict, which is surely an important aspect, there is also a lot more to be seen. Israel has a high proportion of start-up companies, a thriving high-tech industry, and its pioneering alternative energy sources making it an ideal place to get some work experience. There are also opportunities to work with NGO’s and charities.

From Israel, it’s easy to hop across the border into Jordan or Egypt, and see Petra or the Pyramids of Giza. Not only this, but flights to Europe are reasonable, as well as those to Turkey or even Russia. It’s also a halfway point from the UK to India or Thailand (popular destinations for many Israelis!).

All in all, a great place to spend your year abroad, whether you’ve learnt the language, fancy something different or want to get to grips with ancient cultures, well and truly kicking their way through to the 21st century!

A year abroad in Israel