3 bad things that happened on Erasmus (bear with me) 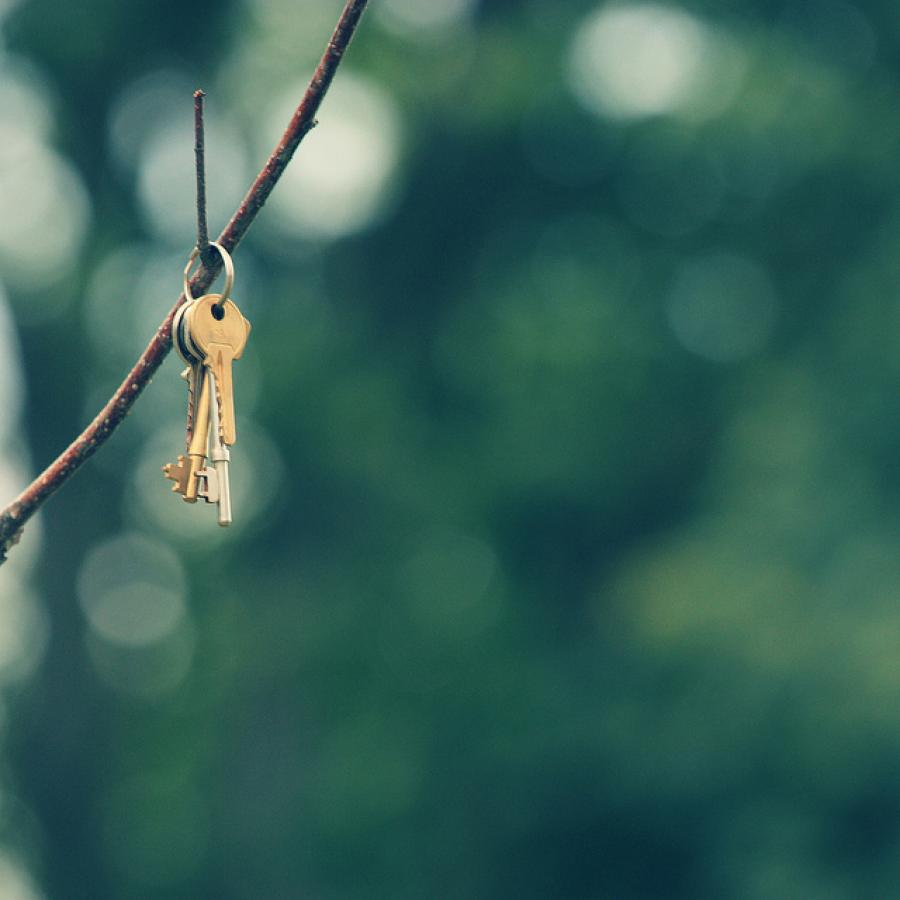 This article was written by Eleanor Cobbe, published on 1st July 2014 and has been read 8657 times.

Insurance Leicester Uni Erasmus+
Ellie Cobbe was at Leicester University, and spent her year abroad in Paris and Valencia, and has since moved to Madrid to work as a Language Assistant. Here is an account from her blog of three dramas she experienced on her Erasmus year and why she was so relieved she took out year abroad insurance.

It hurts to even write it. How can a key cost €1000, I hear you ask? It's just a magical piece of metal that conveniently lets me into my extortionately priced Parisian flat. An item I throw in my handbag lackadaisically, careful not to scratch my extremely valuable iPhone and camera (which, ironically cost less combined than that damned key).

When it happened (the details of which are still unclear but may have involved irresponsible dancing with a clutch bag), I was annoyed at not being able to enter my home but quite unconcerned about the potential financial repercussions thinking, as any sane person would, I could get another one cut for less than €10. One phone call to my landlady later though, a lot of "tu rigoles ou quoi?" later, I was facing a €1000 cost to replace the entire lock on our front door. Luckily (I'm not sure if this is the right word here) my deposit of €650 was less than the cost of the lock so that was my first thought. My second was oh no I'm going to go to French prison and eat French onion soup for the foreseeable future. I did not have €1000. I did not have €100. I was an Erasmus student in Paris eating a lot of Pho because it was the only place we could afford to eat at. My lock fund was zilch.

There's nothing that will make you more resourceful than being completely broke. Drunk with the confidence that I could physically not pay this amount of money, despite what my land lady said, I called her back and argued her down (in perfect French bien sur) to just changing the cannon of the lock, at a mere €650. I then rang my insurance company and they agreed to pay it, to my utter disbelief and exhilaration. Moral of this story? Year abroad insurance is really, really, really important. Also; post your flat key through your post box (actual box for post, not the door... just to be clear here) and then take the post box key out with you. Oh and DON'T CREATE A LOCK THAT COSTS €1000.

Another plug for year abroad insurance. I can't actually blame Erasmus for this one but the consequences were felt at the start of the year so I'm including it. Just before I moved to Paris, I went on a 3 week trip to Morocco and ate what seemed like everything under the sun (or more accurately, everything that had been left out under the sun). After pretending I wasn't ill for 3 days in Agadir, I eventually succumbed and threw up in a plastic bag on a crowded beach. I felt great afterwards and presumed, with all my medical knowledge and because my mum always told me that would make it better, that I had "got it all out" and was therefore cured.

Roll on 6 weeks and I am still not cured, although I am managing to function as a normal human being. I am eventually persuaded by my long suffering housemate to go to the doctor and get it sorted. Another great test for my French, I thought, trying think positively as I was explained the testing procedure. I won't go in to details; let's just say the whole thing was a learning curve and I ended up with some strong antibiotics... yay!

3. I Fell Briefly in Love with a Spanish Man

I'll set the scene. We were at L'Umbracle, our favourite club in Valencia - it's an open air affair with palm trees growing either side of the dance floor and lined with four poster beds and curved white sofas. Pitbull was playing and I was trading my drinks ticket in for my undrinkable rum and diet coke dribble concoction when a gorgeous Spanish man started talking to me. Gorgeous. He had just graduated from my university and spent 6 months in Liverpool working in Zara and just being generally gorgeous, I supposed. I think his name was Javier. I was in love. Unfortunately, shortly after he caught sight of me doing the Danza Kuduro dance and decided I wasn't the one after all. It took me a good few days to get over the disappointment, I have to admit.

All these things hurt (financially, emotionally and abdominally) but I survived and, incredibly, I even cherish the memories of my many phone calls to crazy landlady as an extremely important part of my year abroad. Good luck to anyone about to embark on one, I hope you end up with some good stories to tell (albeit with fewer insurance claims).