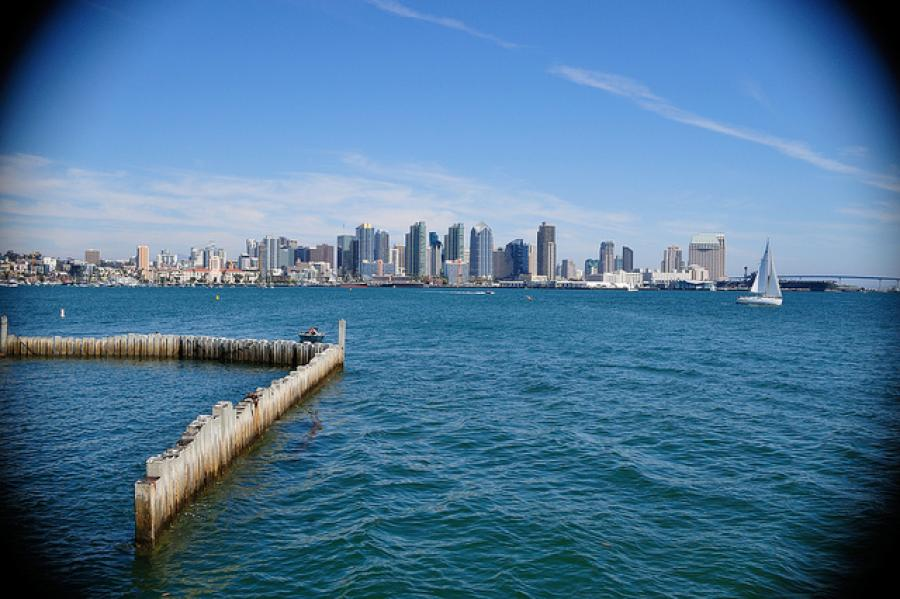 This article was written by Parisa Ahmadian, published on 4th April 2016 and has been read 3339 times.

Parisa Ahmadian is studying Law at King’s College London, and spent her year abroad at the University of San Diego. She says, " I was interested in studying another common law jurisdiction, and honestly, wanted to experience American college life too. What better place than in Southern California! I can hands down say that last year was the best year of my life so far. Maybe it’s the constant sunshine and living by the ocean, maybe it’s that everyone is nice, but either way, if you get a chance to study here, take it." Here is her insider guide to living as a student in San Diego...

When I first arrived in San Diego, I was welcomed by a gush of warm air and views of lines of palm trees. San Diego is definitely the most beautiful city I have even seen. The drive out of the airport left me a little speechless – the road ran alongside the bay, and across the water the skyline of Downtown San Diego glittered in the sun.

However, the first thing you need to know about San Diego is that the public transport system is limited and everything is very spread out. So grab a taxi or an Über on your way out of the airport and then once you’ve found your friends, ride to the grocery store/beach/cafe with them (almost all of the students have a car and are incredibly nice and will let you ride with them). Alternatively, buy or rent a car.

2. Not quite culture shock, perhaps adjustment

Obviously the USA is not as different from the UK as perhaps, China, for example. However, there are some differences that might be good to know.

Firstly, remember that the legal drinking age in the US is 21. That means you will not be able to enter a bar without valid ID, and they check every time. And if you are 21, all clubs and bars close/stop selling alcohol at 2am (in California). Vegas, on the other hand, keeps going 24/7. However, undergrad students who can’t go out have fraternity and house parties instead so you won’t miss out. Also you cannot drink alcohol in a public place, ever, not even a cider on the beach.

If you’re used to living in London and avoiding eye contact with people on the tube, you will soon realise that San Diegans are so friendly that they will strike up a conversation pretty much anywhere – from the line in the supermarket to waiting for the tram. This is something I really loved about San Diego as it was a refreshing change from the impersonal nature of London.

Other than that, it’s just little differences which you will find out for yourself along the way. 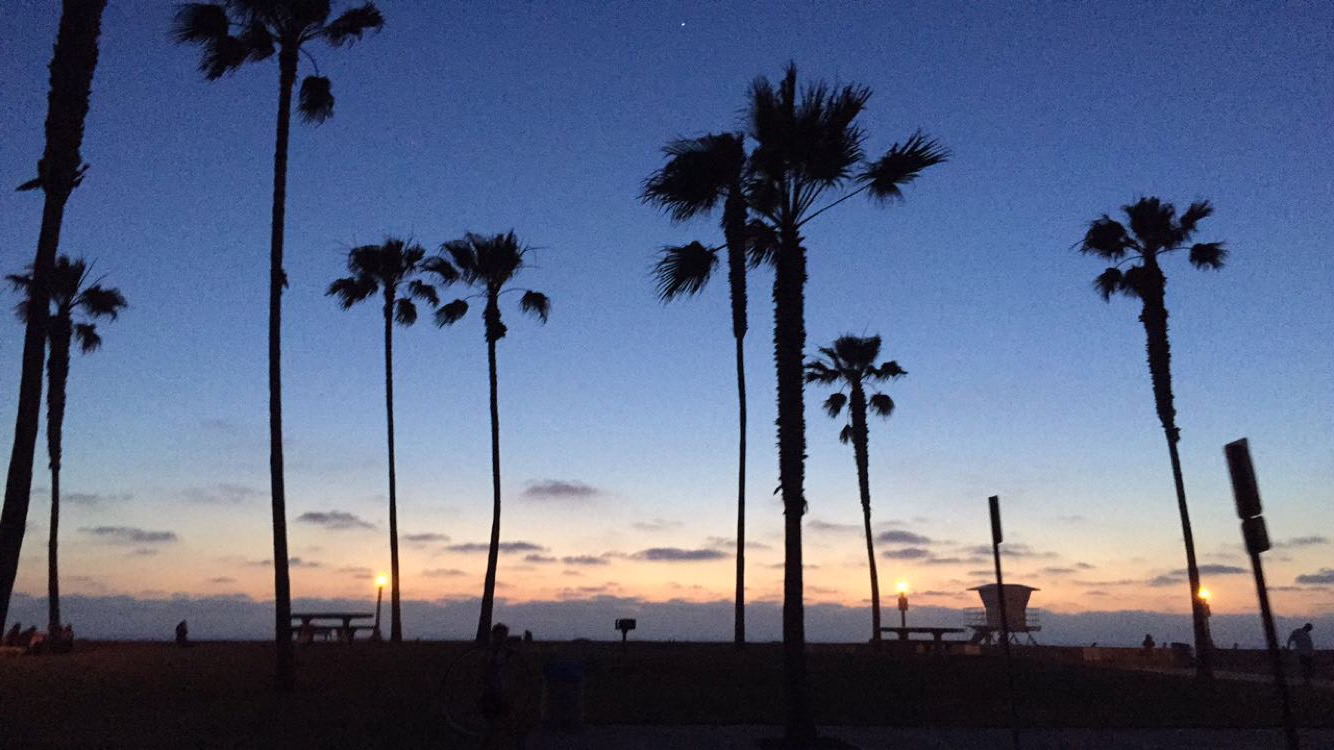 1. Car rental.
If you want to rent a car for a trip to Vegas (5 hours away), San Francisco (7 hours), or LA (2 hours) to name a few, you may want to rent a car. In the US, most car rental companies generally require you to be 25 and over. However, there is one rental company, Dirt Cheap (great name, I know), which allows car rental if you’re over 18 with a driving licence from whichever country it may be. And as the name suggests, it is cheaper than most places. They’re also really friendly.

2. The main supermarkets are Ralph’s and Vons.
If you buy groceries from here, get the store card. This is free and can be obtained from someone at a till, and will save you ridiculous amounts of money.

3. Tipping is necessary.
This is strange because we don’t even have to think about this in the UK, but you must leave a 15-20% tip when you go for a meal/ride a taxi (not for Über) among other things. It’s not a great system because the employees essentially rely on this for their livelihood, but I guess that’s the way it is.

4. To shop for home things, Target or IKEA are probably the best places to go.
Target sells pretty much everything so you could do one big initial shop there and get it out of the way. And they have a wide price range – I opted for the $15 coffee maker as opposed to the $200 one for example.

5. You will very quickly realise that Mexican food can be found pretty much anywhere in San Diego, and that it is delicious.
Find the local spot that the other students go to and get food from there. California burritos, or carne asada burritos, are a must. Taco Tuesday is also the day where tacos are about $2 each and margaritas are half price, and most Mexican places do this. It gets super busy and depending on where you go, the atmosphere is amazing.

I’ve compiled a list of weekend activities to do while living in San Diego, here are my 6 favourites:

1. Either Las Vegas (if you’re over 21), which is a 5 hour drive away, or down to Tijuana, Mexico for the day even. It’s a half hour train ride down to there and the food is great and everything is cheap. Just remember to take you passport and other visa documents to get back into the country.

2. Mission Bay Aquatic Center is great for a day of paddle boarding and sailing. They have all the gear and you can spend the day slowly paddling around the bay.

3. Mission Bay Beach also has bonfire pits, so if you get the chance, definitely go out there one night and make s'mores over the fire.

4. There are a lot of hiking spots in San Diego, my favourites are the Potato Chip hike (aka Mount Woodson) and Torrey Pines. Great photo opportunities at the end of these hikes, and a nice (healthy) way to spend a day.

6. If it’s a particularly long weekend then you can go to places a little further away. During long weekends we planned trips to the Grand Canyon, Yosemite National Park, LA and Santa Barbara, San Francisco, Lake Tahoe, Zion National Park etc. There are so many beautiful natural parks and different cities that are less than an 8-hour drive away so try and see as much as you can. You could also go a little further - I ended up going to New York just before Christmas because internal flights within the U.S. are so much cheaper than if I were to book the flight from London. And you will have made friends by Christmas time so you could even visit one of them in a different part of the U.S. and have an American Christmas.