Home Articles It was the best of times, it was the worst of times: How to survive The Difficult Week
Share
Tweet
Write for us

It was the best of times, it was the worst of times: How to survive The Difficult Week 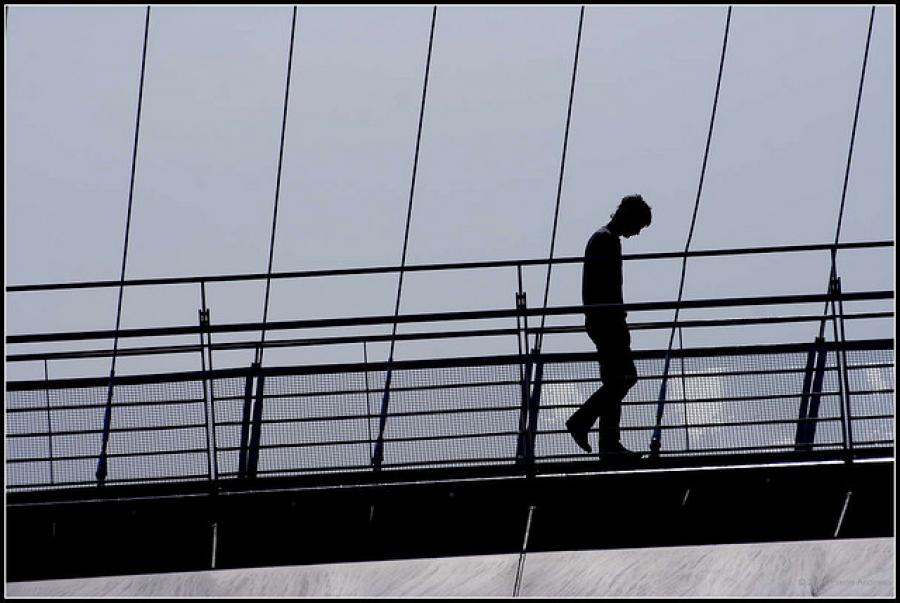 This article was written by Annie Warren, published on 17th October 2014 and has been read 4885 times.

Mental Health Homesickness
Annie Warren studies French and Italian at University College London. She is spending her year abroad studying at Paul Valéry in Montpellier and Roma III in Rome. To read more about what Annie is up to this year, check out her blog!

You’re on your year abroad. You’re having an amazing time. It’s sunny (for the most part), the people are friendly (for the most part), you’re making yourself understood in a foreign language (for the most part) and then BAM. About halfway into your second month, you discover that you’ve run out of money because your Erasmus grant still hasn’t arrived, you’ve started to get homework and be warned about exams, you don’t know what you want to write about for your year abroad project even though the deadline was 2 weeks ago, the language barrier has started to get frustrating and you’re beginning to miss your girlfriend/boyfriend/sister/dog/a proper cup of tea.

This is The Difficult Week and I can tell you from reading blogs, speaking to others and from my own experience that it happens to nearly everyone on a year abroad. It’s disheartening when it seems like nobody else is having these issues, because of course when you look at your year abroad friends’ Facebooks and Instgrams they only seems to post photos of themselves with their new international pals on a night out and not of themselves waiting in line for a sweaty three hours to open a bank account. But I can assure you that even though you feel like a you must be doing something wrong if you are failing to enjoy every single second of your year abroad, you’re not, because even the people raving about their years abroad when you were looking round your soon-to-be university on its open day had moments like this too. Everyone does.

For any of you who are going through this at the moment, I wanted to share some advice about the things that got me through The Difficult Week.

First of all, remember that as with everything, it will pass. It’s just a matter of getting through it so that you can go back to the fun and copious amounts of alcohol that constitute a year abroad.

It’s likely that other international students are having or have had the same problems as you with their flatmates/the Erasmus office/life and can give you advice. If you don’t feel close enough to talk to anyone in your new country yet, google some year abroad blogs. If you’re feeling homesick, calling or skyping your family and friends back home can be a great help, but don’t stalk their refreshers photos too much because that will make you feel worse.

For those of you learning a foreign language on your year abroad, you should never feel guilty about wanting to take a break sometimes. Yes, it’s amazing to speak the language and eat the food and immerse yourself in the culture, but sometimes you just need to curl up in bed and watch The Great British Bake Off with a cup of tea. There’s a great free app called Zenmate that you can use with Google Chrome that will allow you to access iPlayer and 4OD in a foreign country, and I found that most supermarkets (in France at least) have an English section that sells proper tea. If not, ask your parents to send you some PG tips as a matter of urgency.

I know everyone says it, but it’s true. Recruit a pal to go for a run with you, or to a yoga or a zumba class. I know you don’t want to, but trust me, you’ll feel so much better. While I’m giving parental advice, I may as well say that it’s worth making sure you’re sleeping and eating enough as well.

Make to do list in order priority and tackle them one at a time. A lot of the time, things can get difficult because everything gets overwhelming. By making a list, you can put your energy into getting one thing done at a time and then you get to feel the sense of achievement that comes with crossing something off.

Don’t wallow on your own for too long.

Taking breaks is pretty much essential (especially if you’ve somehow caught year abroad fresher’s flu – it exists) but try not to sit on your own feeling down for too long. Make yourself go out, meet your friends, do or see or eat something new in your city of choice. Remember why you were having so much fun in the first place.

Of course, these tips won’t completely solve your problems, but I hope they’ll help. Don’t worry – you’ll be giving the exact same advice to someone else soon!

How do you tell if a friend has depression?

Hello! Last year Student Minds put together the Look After Your Mate campaign, to give students tips and suggestions for supporting their friends through difficulties. There are lots of simple thing...

Beating homesickness - the 10 steps to happiness!

Home Sweet Home: How to prevent homesickness on a year abroad