How to survive small town life as a Language Assistant 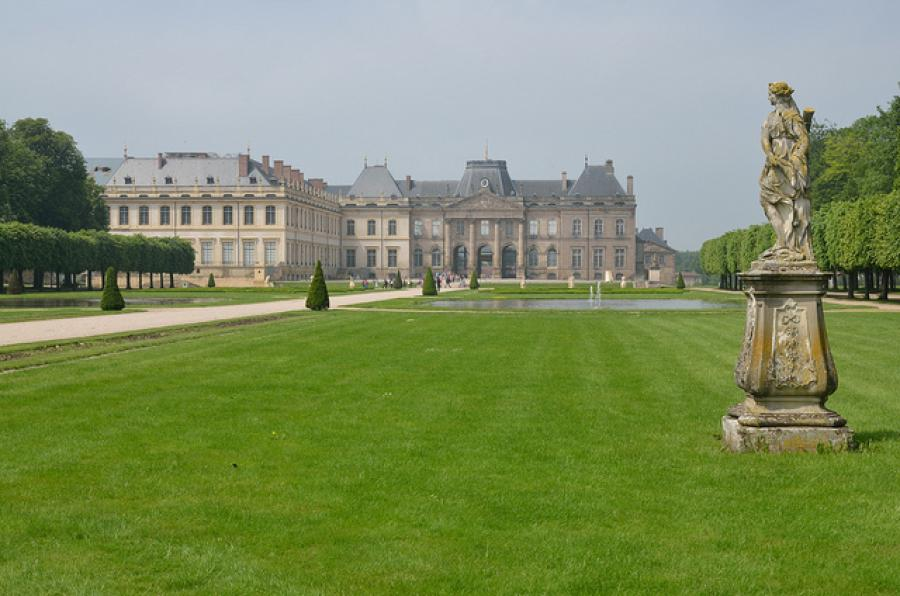 This article was written by Olivia Hill, published on 13th June 2013 and has been read 5915 times.

Advice Language Assistant
As a Language Assistant there is no guarantee of being placed in a city even if it was your first choice. Living in a small town could however be one of the best parts of your year abroad experience... I received my arrêté de nomination in early June and excitedly googled the name of my future hometown - Lunéville, Nancy-Metz region. So I found out that Lunéville has a population of 20,000 - just a little bit less than Nancy’s 105,000, the city I had hoped for. But over the course of the 7 months I really did grow to love living in a small town along with its (sometimes bizarre) idiosyncrasies.

1. Make contact as early as possible with other assistants in your area.

The training day in the first week for all assistants in your region is a good chance to meet people who might become some of your best friends. The Facebook groups from the British Council and also for individual regions can be invaluable for lesson ideas, support and information.

2. It’s important to keep busy and go to your nearest big town.

Nancy was a 20 minute walk and then a 20-35 minute train away but it had French and English cinemas, great restaurants, nightlife, good shops and crucially, lots of assistants! So make friends and then find someone who’s willing to let you sleep on their floor every now and then!

3. Establish a good routine early on.

Whether through volunteering, getting a part-time job in town or taking classes at the Maison de la Culture et Jeunesse it’s important to fill your time with things you enjoy! I volunteered more hours with the European Section of my lycée for example . I mentioned tuition to a teacher and found 4 sessions of tutoring a week which was great for giving my week more structure (plus good money and speaking French with the parents!)

4. The more rural your town the more you’ll have to think about travel arrangements.

Find out when your last train/bus home are (and whether it’s different at the weekend) and pick up a paper timetable at the station. French timetables can be confusing with the jours fériés etc and sometimes trains do seem to disappear that you were sure existed when you looked it up – so always double check.

It’s also possible to get introduced to their children who might be around your age (though I was younger than some of my teachers’ kids!). And say yes to any invitations you get, dinner at someone’s house really makes you feel a part of a community rather than just ‘the assistant’.

It can be useful to drop by the town’s tourist information office in your first week to find out more about what’s going on, any festivals, markets etc that you might not necessarily find out about by word of mouth.

I had been told that there would be a German, Spanish and probably another English assistant in my lycée as had been the case the year before but because of budget cuts I was the only assistant in the end. I think it’s important to find somebody to live with, whether they’re French, British or any other nationality as it’s a great support when you inevitably have a bad day and just need someone to talk to. So try to make contact with as many people as possible.

Another thing to consider is you don’t necessarily have to live in your small town. If there are two of you in small towns living alone, you could look into living together and one of you commuting – yes, it means a potentially long commute in the morning but with a sympathetic timetable it’s definitely possible and could benefit both of you.

9. Use your rural life to your advantage!

Your accommodation will probably be pretty cheap (my lycée flat was €20 a month with CAF) so use your extra funds to travel as much as possible. And grit your teeth when you’re paying yet again for the train just to go shopping!

10. Accept that you stand out.

People will probably figure out you’re English fairly early on, but it’s nice to be recognised as ‘l’anglaise’ in the bakery. Equally your uniqueness means you’ll probably speak more French. Plus no one else will have had the same experience as you. The self-dependency you gain will stand you in good stead for your final year and particularly for finding a job after uni.

Hopefully these tips help in settling into a small town and making the best of your year abroad… Bonne chance!