How to survive Christmas by yourself 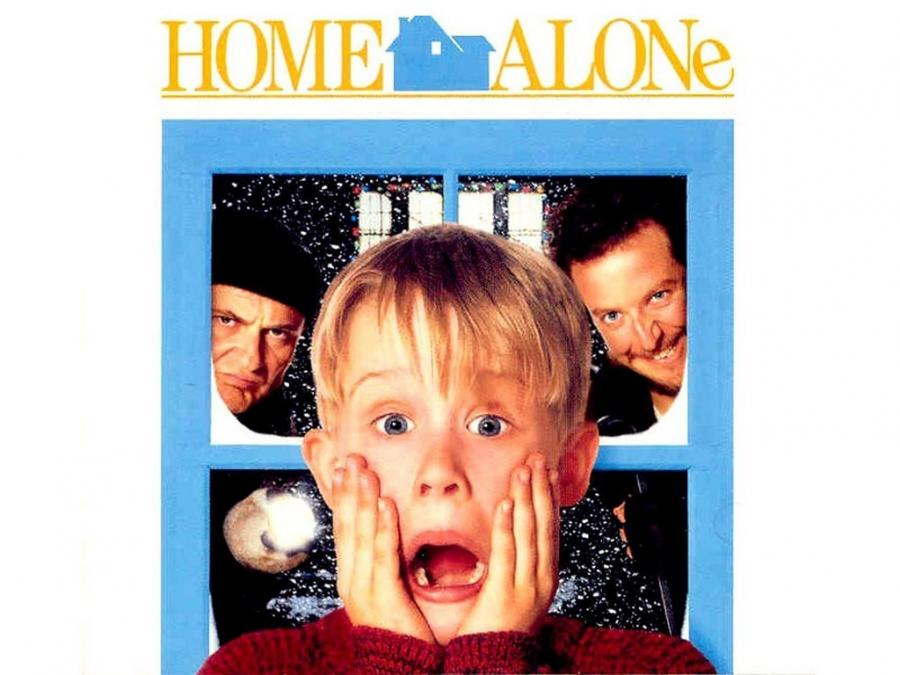 This article was written by Lucy Fisher, published on 5th November 2014 and has been read 13523 times.

I realised, while googling 'how to avoid committing suicide while spending Christmas Day by yourself' (I am kidding... but some websites pretty much say this!) that there is a distinct lack of practical advice out there for people who, for whatever reason, are not going to be with their nearest and dearest. So here is my self-help guide.

Christmas has long been advertised as the time for families to get together. If you don't make an effort any other time of year, Christmas should be the time that you do, right? Well my question to you is this: how does that make ANY sense? Christmas is the very worst time of year to travel (overcrowded public transport, flight delays and cancellations, over-priced tickets, snow, rain, wind, etc etc). Not only that, but if you do chose to travel, you have to stay in said place for days on end (unless you have a car) because transport stops functioning properly. Also, back in the days of Dickens, the servants most certainly didn't get a day off to be with their family, and the working class were in the majority back then. So where exactly does this romantic view of Christmas with the family come from?
One word: Oxo.
Yes, the gravy/stock people. Their adverts forever tell us that the whole family should be around the same table on Christmas Day. Well oxo, I have to ask, WHY?! It had never really happened before unless you were upper class, so why do we put so much emphasis on it now? All it does is make a great proportion of England feel under pressure to produce this amazing day, with very little chance of everything being 'perfect' because life isn't like that. And those of us faced with the prospect of spending Christmas by ourselves find ourselves googling 'how the heck do we survive? We're going so against the grain I won't make it past midday!'
Fear not. Here's some tips that I would have found useful over the past few weeks, if I'd bothered getting in touch with Dr Who and jumping into his TARDIS, going into the future to post this, then going back again.

1. Do what makes you happy.
If you wanna wear your jimjams all day, then fine. But work out whether this will actually serve to make you think about Bridget Jones and therefore end up depressed. If jimjams = genuine happiness, then go for it. If jimjams = depression, get up, get dressed, put make-up on.

2. Make a slap-up lunch.
Even if there is just you. So it doesn't have to have ALL the trimmings, in fact, you might be in a country where stuffing doesn't exist (like me). I decided that I was going to have a bash at making stuffing from scratch, which was very fun. But as Spanish sausages aren't much cop, and neither is their bacon, I decided to scrap the idea of pigs in blankets because they would just be a disappointment. Weigh up before the day what would be great to treat yourself to, and what would just be not worth bothering with. Chances are you'll end up with some kind of traditional meat, some roast spuds (very simple to make when you get down to it) and some veg. If you're in foreign lands, make your family post you some gravy, because no Christmas dinner isn't complete without it, and it makes any culinary disasters look edible!

3. Take pictures!
It helps your family to know that you're still alive and having Christmas regardless. I say this from experience :)

4. Skype.
Is a marvellous thing. It's amazing how many people you can end up talking to on Christmas day even when you're not with them. Webcam is also nice, unless you're the sort of person who'll end up sobbing over it.

5. It's all in the mindset.
If you wake up and think that the day's gonna be rubbish, then it will be, and I will personally disown you for letting the Oxo adverts beat you into submission! DON'T GIVE THEM THE SATISFACTION!

6. Go for a walk.
Seriously. Find out when sunset is and head out about 3/4 hour before that time, and you could be in for a treat if you look sky-wards. If not, head into the town and look at the Christmas lights.

7. Remember, Christmas is just another day!
You've never spontaneously combusted before just because you've not been with your family, and it's not about to happen now! It's just a day, 24 hours, like any other, and it's really not a big deal.

8. The religious side.
If you're in the God Squad, just think, Mary and Joseph didn't have stuffing, pigs in blankets, or gravy either. Also, if you believe in Christmas for what it really is, every day should be Christmas because every day we should be remembering that Jesus came for us. Yay! So it really doesn't matter where, when, or how you celebrate. In fact, celebrating every day would be far more appropriate!

9. Christmas happens every year.
If you live to the average age, you'll have at least 74 other Christmases with your family to look back on. Surely that's enough for anyone?! You're really not missing out. Missing someone's wedding, that could be considered missing out, because it's (hopefully) a once-in-a-life-time event.

10. Go get yourself something nice.
In some parts of the world (like Spain) gift wrap is a big thing, and it doesn't cost anymore than the cashier just shoving it in a carrier. Get it gift wrapped so you have something to open :D

11. Remember - this means you don't have to watch the Christmas episode of Eastenders!
WIN!!!! There we are, a little list of stuff to help you survive. In fact, it's more than surviving, it's ENJOYING. So chin up, keep calm, and carry on.

Get a host of other tips from Lucy's blog!

Ten things I learnt about being an Au Pair