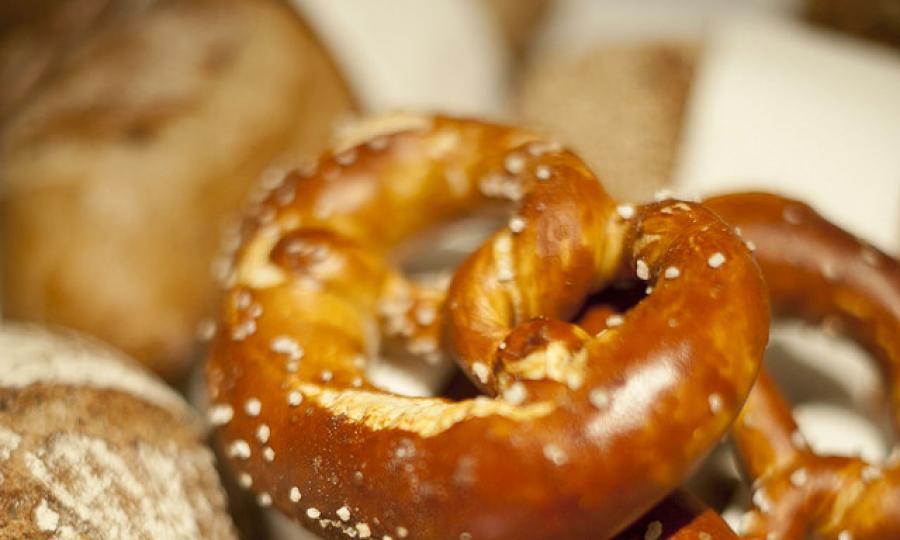 This article was written by Joanne Cornish, published on 4th April 2016 and has been read 2588 times.

Joanne Cornish is studying German and History at the University of Southampton, and is spending her year abroad in Lörrach, south-west Germany, working and living where there is a strong dialect. Here is her advice about the challenges she has faced, and how to cope...

Accents and dialects are an interesting part of speech; they both enhance it, by adding a nuance and local flavour to it, and disguise or cloud it, making it harder for foreigners to slip by without notice. Lots of Year Abroad students will end up in areas where accents and dialects prevail – or indeed, where several exist.

I am almost two-thirds of the way through my FSJ scheme at a big private school in Lörrach, south-west Germany, and I am proud to say that I understand the teachers and pupils! Proud, because although I’ve technically learnt German for 10 years, the first months were absolutely nightmarish when trying to communicate with several staff members and the smallest children. It wasn’t so much that they couldn’t understand me, or that they wanted to be difficult to understand, but they were incapable of forming more than one sentence in Hochdeutsch. A sentence further, and they had relaxed back into the poetical drawl of Alemannisch. Or worse – Schweizerduitsch!

Naturally, any time I opened my mouth, university-taught Hochdeutsch with a few bayerisch words (from a summer job in the mountains) marked me out as a foreigner.

How difficult can Alemannisch be?!
It does depend on the speaker. Some people are able to limit it to just the ‘sch’ in ‘ich’, whilst others forget that Alemannisch tends to have a lot of independent words for everyday objects which bear very little resemblance to their Hochdeutsch counterparts.

Here are a few examples:

Indeed, living so close to Basel also adds an interesting pinch of Baseldeutsch to the mix:

This has implications for my Year Abroad Research Project. My project is quite local, and therefore the written sources have a strong Alemannic flavour and a tendency to include words such as ‘Nochdäm’ (Nachdem; after). Fortunately, I live with a host family which means I have ready translators – online dictionaries rarely list the dialectal words!

1. Persevere and listen.
Listen to the conversations around you, and try not to panic or switch off when suddenly everything you’ve been taught in German classes seems to bear no relation to the language people around you are actually using.

2. Use everyday sentences to practise the new vowel sounds, or consonant clusters.
One of my many roles at the school is selling food at the kiosks; I have been able to perfect my ‘wos willsch te?’ over the course of hundreds of transactions.

3. Find poems, songs or short stories written in dialect.
And then read them aloud, preferably with a local friend. Or find them on YouTube. Learn to read ‘normal’ words in dialect.

Of course at first the local people will find it funny, and children in particular will probably laugh at your attempts. But, take heart, we are language students! Given time and practise, we can mimic anything - that’s how we got where we are!

You can read more of my adventures at: lifeinloerrach.wordpress.com.