Home Articles How to be fluent on your year abroad - NO MORE ENGLISH PLEASE!
Share
Tweet
Write for us

How to be fluent on your year abroad - NO MORE ENGLISH PLEASE! 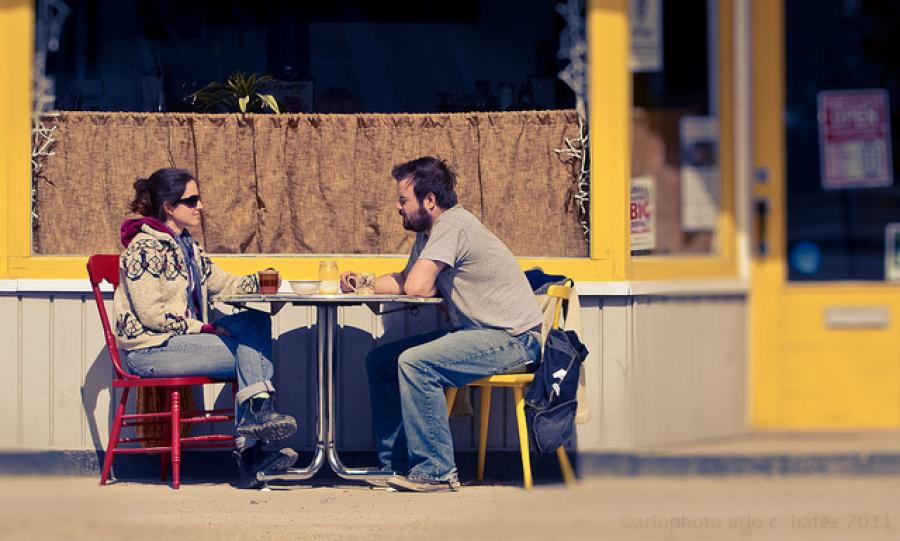 This article was written by Sophia Imeson, published on 14th February 2014 and has been read 3978 times.

Languages
Sophia is studying English Literature and Spanish at Exeter University, and is spending her year abroad at the Universidad de Alcalá, 35km north east Madrid. She's blogging about her adventures, and here is her advice about becoming fluent on your year abroad...

If you’re already on your year abroad, have you definitely expanded your knowledge of the language? Do people mistake you for a local when you give directions without stuttering and spluttering awkwardly? Or does your newly acquired vocabulary only extend to swear words and slang?

I think, or at least I hope, that I have actually learnt quite a lot more Spanish out here than expected. Maybe you’d think that’s inevitable when spending months on end in Spain? Not always. There are lots of people who move to a foreign country and live there for years, without learning how to speak the language…

“THAT SHALL NOT BE ME,” I cry out like a valiant knight, with one strong arm raised towards the sky and a furrowed frown of determination ploughed across my brow. Next thing I know, I’m huddled over Early Grey tea with three English-speaking friends, talking in our mother tongues and being helplessly touristy. 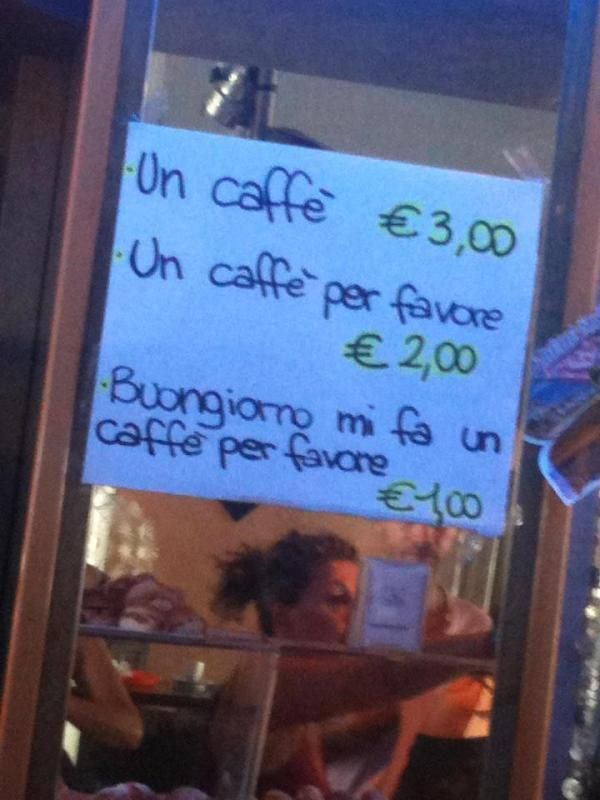 Fellow year abroad friends, resist the dark, sweet temptation of speaking in English. Persevere and immerse yourself in the culture of your year abroad country.

Living with native speakers has definitely helped me learn more than a few bits and bobs. How else would I have known how to say, “You’re a plonker” in Spanish? Equally, I’ve taught them one or two things. It’s not uncommon to greet each other every now and then with “alright mate?”

My university lectures are all in Spanish so I have to concentrate. Not only has it enabled me to improve my listening, writing and speaking skills, but also the interesting (sometimes ever so slightly boring) modules have taught me a lot about Hispanic Literature and History. Two birds? One Stone?

OK, so I still have an awful English accent, and stumble over the simplest things in conversation, but that’s what I’m here for… to improve and learn from my mistakes.

So remember, you can and will strive to speak Spanish/Italian/German/Chinese/French/Xhosa/Elfish/Houyhnhnm (some of these don’t actually exist) whilst you’re away, as long as you make an effort and throw yourself in the deep end.

In a short amount of time you’ll be a tortilla tossing, flamenco flossing, cerveza sipping Spaniard. (Insert relevant foreign stereotype according to the country you’re studying/working/teaching in).