How the Year Abroad can boost your CV 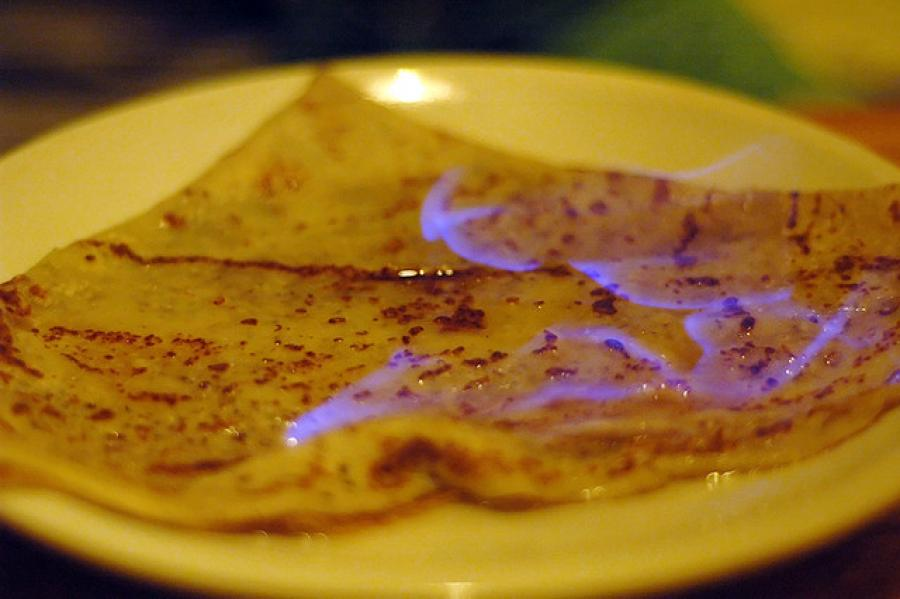 This article was written by Sophie Baggs, published on 10th February 2015 and has been read 3338 times.

Sophie Baggs is a French and Hispanic Studies student at the University of Nottingham and is currently working as an English Language Assistant through the British Council programme in Rennes, France.

During your year abroad you will no doubt face many new and confusing situations which you quite possibly would never have encountered back home. This is my perspective on some of those bemusing moments and various newly acquired skills that deserve some recognition.

1. English Language Assistant
I am currently working in a French school, collaborating with and assisting the teaching staff in English lessons. I work with pupils with particular focus on strengthening and improving their spoken English.

(Ps. it gets slightly more dubious from here onwards...)

3. Intermediate training in French bureaucracy
I have received numerous documents and administration to fill in and have tried my best to make sense of them.

4. Interpreter - Professional interpreting experience
Interpreting from francophone estate agent to anglophone parents. Assisting francophone receptionists in communicating with fellow students (who speak no french at all) when filling in CAF forms.

6. Wifi installer
I set up a wifi connection in my apartment and successfully connected it to all my devices - after several attempts and a few painfully long days with no internet, except for the occasional trip to McDonald's.

7. Electrician - Fuse board operator
Almost every evening my electrics fail whilst I'm cooking dinner in my cupboard-sized kitchen that has no oven. This even occurred on the first night I moved into my apartment and I somehow managed to follow the French instruction manual I was given on my arrival to restore power. All thanks to the torch on my phone!

9. Flood control specialist
Two bathroom leaks. I briskly fled the apartment and ran to get the janitor - after having typed 'leak' into wordreference.com of course.

11. Customer service
On several occasions I have been asked to reach for items on the top shelves of aisles and for assistance on the machine which weighs your fruit and veg in order to produce a label for the checkout.

12. Salsa dancer - Beginner
Whilst having a relaxed drink in a Cuban bar with a group of friends, we accidentally found ourselves in the middle of a beginners salsa lesson. We had to join in - it would have been rude not to really - Olé!

14. Red carpet critic
We trekked to a relatively nearby costal town one stormy Sunday to a British Film Festival. We got lost on the way and finally made it sopping wet. As a result we ended up only having enough time to see three-quarters of one film.

15. Crêpe connoisseur - Experienced crêpe taster
This I can claim with confidence. 'Anyone fancy dinner tonight? Where shall we go?' There's only ever one satisfactory answer: a crêperie. In fact, we love them so much here in Brittany, home of the galette, that instead of our traditional Sunday roasts back in England, in France Sunday = crêpe day.

How to juggle your Year Abroad: a guide for Joint Honours students

How your year abroad can help you in interviews