Home Articles How not to do a first day: Erasmus in France
Share
Tweet
Write for us

How not to do a first day: Erasmus in France 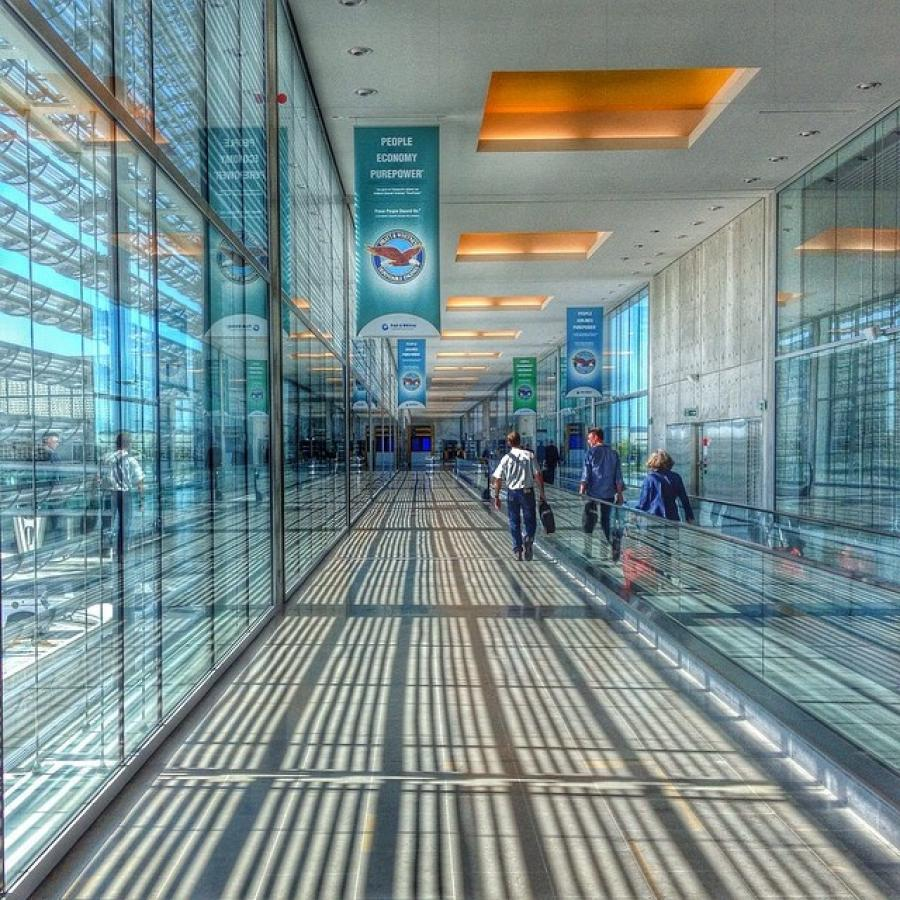 This article was written by Craig Debrah, published on 7th November 2014 and has been read 6684 times.

France Toulouse Study Abroad Culture Shock Erasmus+
Craig Debrah is a student at City University London, currently studying law on an Erasmus year at Université Toulouse 1 Capitole in Toulouse, France. In this post, he tells us about his *chaotic* first day of his year abroad! For updates on Craig's adventures in Toulouse, check out his blog or follow him on Twitter.

Glad you’ve come to read my post. I hope to keep you entertained, if I’m not please let me know. All criticism is welcome (as is praise).

BOY, so I started my year in Toulouse today and man oh man was the first day something to behold. The flight and everything was fine, there were no problems with that at all. Except clever me had :

booked a flight to land at 3:20pm when the international office I needed to claim my letter for accommodation from in order to have a roof over my head that night was closing at 4pm Which would mean I would have 40 mins to get from the airport to the university PLUS actually find the building.

After getting my suitcase from the conveyor belt, I ran outside to the cabs asking if they could take me there asap. Finally got one, a blonde female driver, I’ve never had a female cab driver before. After displaying my rusty, rusty French skills in the car, she dropped me off and I ran with my massive bags to the office. The woman I was meant to be seeing was busy with someone else so I waited outside with another girl sitting next to me. “Est-ce que tu es etudiante internationale aussi?” I asked. She said "Non, non je ne suis pas". And that’s it. I was thinking skeen, are you too prestigious to talk to me yeah, ayt cool.

So anyways, turns out the guy in the office was her brother and the two of them left. I thought I had to wait to be called in so I sat there like some dickhead for a good 5 minutes before I thought hold on a minute, is this woman taking the piss?! So I went inside and she was on the phone. I sat down and she barely noticed me. “Je suis etudiant d’erasmus et je suis ici pour les logements”. She called over one of her workers who gave me a piece of paper and sent me on my way. Kmt.

Made my way over to my accommodation and walked past some horrifying looking buildings. Genuinely looked like a block from a ghetto or something, battered old bikes locked around it, graffiti all over the wall. Some shady looking characters hanging from the windows. Block A. I made a mental note to go and make some friends there and see what the down to earth people in these parts are saying. Me being a fresh clown, I didn’t know how to open the front door, and some Germans came and showed me how. Happened to be a guy who is also on my course. Seems like a cool guy. Lives 3 doors down from me. Got my room, was weirded out by the bed but overall not too disappointed.

I took a moment to contemplate and that’s when I clocked I had f*cking problems (No A$ap Rocky) No bank account, no internet in my room yet, no internet on my phone, I couldn’t open the window in my room (and still can’t) no idea where anything or anyone was and then to top it all off, Like the crack of a whip, my belly started killing meeeeeeeeee. Some next hungerrrrr. I was dying, and had no effing idea where anything was. Put all my bags down and set off out of the uni looking for something/anything. Found some tiny looking supermarket, went inside and bought microwave meals and some other useless garbage. I don’t know why I didn’t buy actual ready to consume food…..

Anyway I got back to my room and called up my friend who’s also here in France and started whinging that I’m hungry and need food etc. She said to come to hers, but I was like mate I have no idea how to get anywhere. And I couldn’t use google maps because my damn phone company Virgin told me internet here via roaming costs £5 per MB. Are these guys dumb? £5?! Do you know what I can do with £5? Do you know what I can do with 1 MB of internet? Do they equate at all?

So yeah this lovely friend of mine came from her place which wasn’t that far, like 20 mins to come and get me, then we went back to her area to do some shopping and went to McDonalds where I was overcharged for a simple medium sized meal. The most empty Mcdonalds I’ve ever seen by the way. In any case, I was introducing myself to my friend’s flatmates, when randomly my ice tea just dropped and spilt all over their floor. How does that even bloody happen?! It was in the bag! And it just fell through this hole and all over the floor. The flatmates laughed it off saying “t’inquiete pas” “ca arrive” etc. They were both Moroccan and I told the guy I support Arsenal. And he goes “arr Chamakh didn’t have a chance because of Van Persie. I wanted to outline each and every reason why that statement was so profusely incorrect, but alas my French no longer stretches that far.

So, anyway, after that my friend needed to go to the gym so I left her place and headed home. Got lost on the way, but stumbled across a creperie that shall be tested out in the coming days. Walking past Block A this flipping crackhead was stumbling about laughing and shouting about some Spike Lee film he had recently watched? Couldn’t discern at all what he was saying but boy there is no reason for such an individual to be on a university campus at all. Right now I’m lying in bed and all I can hear are some pricks outside shouting and chanting some unintelligible nonsense.

How was your day?