Home Articles How much does it cost to study a Masters abroad?
Share
Tweet
Write for us 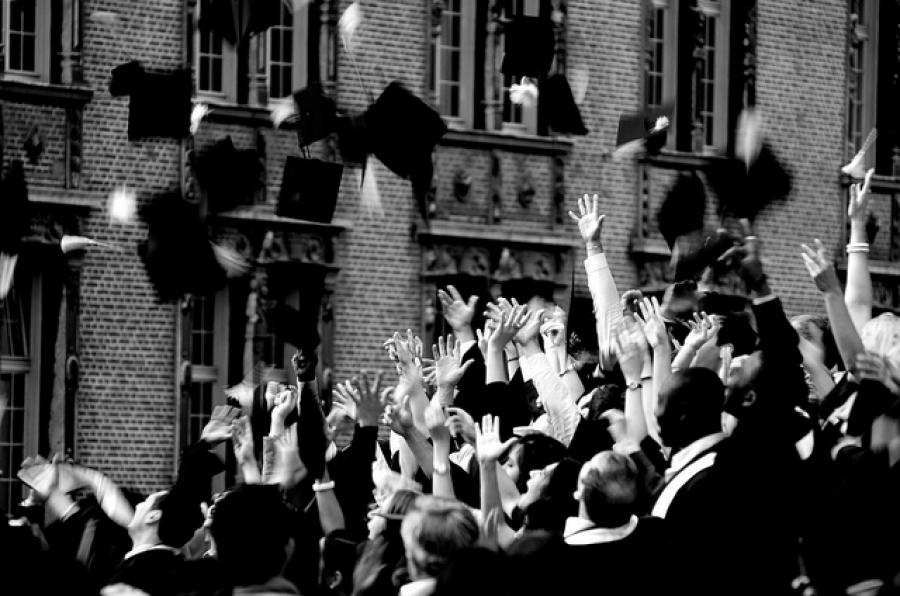 This article was written by Laura Bridgestock, published on 15th January 2015 and has been read 15246 times.

Laura Bridgestock is the lead writer and community manager of TopUniversities.com, home of the QS World University Rankings® and the QS World Grad School Tour. The site is dedicated to helping prospective students worldwide access opportunities to study abroad.

Considering studying abroad for your Masters degree? Great idea! Graduate study plus international experience makes for a compelling combination in the eyes of potential future employers, and it’s also a fantastic opportunity to open up all kinds of avenues for personal and academic growth and adventure.

I’m sure you’re already sold on the idea – but how much will you have to shell out to access this opportunity? The answer really depends on where you decide to go for your Masters abroad. Below is a breakdown of the costs of studying a Masters abroad in six of the most popular international study destinations.

1. Costs of a Masters in the USA 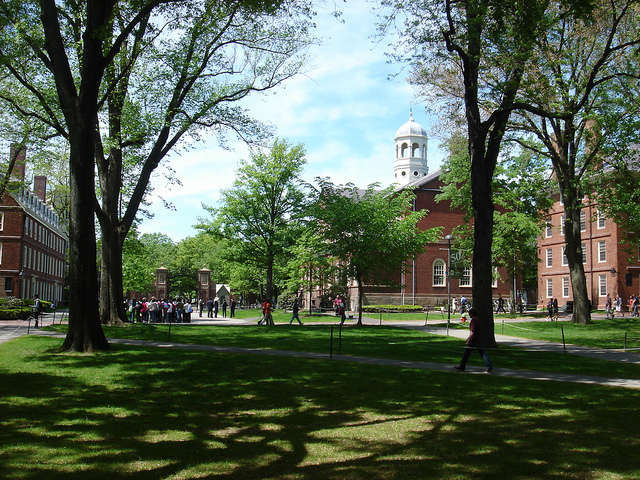 The USA remains the world’s most popular destination for international students, home to many of the planet’s most prestigious universities, a huge variety of locations and lifestyles to become immersed in, and the promise of all those future doors opened up by a stateside education. As most prospective students will be aware, however, it’s not a cheap choice…

Tuition fees at US universities vary significantly, depending on factors such as the type of institution, study level and subject. At the top end, elite private colleges such as MIT, Harvard, Stanford, Caltech, Princeton and Yale charge around US$40,000-45,000 per year for graduate-level programs, with the same price-tag for both US nationals and international applicants. When living costs are factored in, students are advised to budget at least US$60,000 per year.

The plus side? Most US universities offer substantial financial aid packages, including scholarships, grants and work-study schemes. Many of these are open to international applicants, and funding tends to be especially generous at the most prestigious (and expensive) schools.

2. Costs of a Masters in the UK 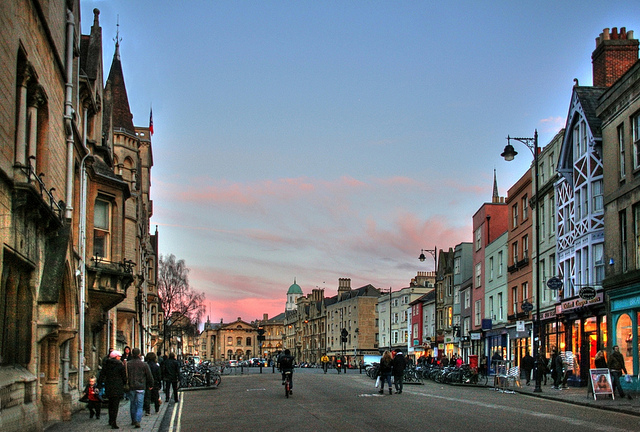 Second only to the US in attracting overseas students, the UK also boasts an impressive collection of internationally famed universities, led by the likes of Cambridge, Imperial College London, Oxford and UCL (all currently within the top five of the QS World University Rankings®). Studying a Masters abroad in the UK is a pretty significant financial commitment – though tuition fees may not look quite so sky-high when viewed in comparison to those at the top US universities.

Students from within the EU are charged the same fees as UK students, with higher rates for those from non-EU countries. In either case, the amount depends on the course; STEM and FAME subjects are likely to be at the higher end, with arts and humanities typically costing less. As an indication, 2015/16 tuition fees for the University of Oxford’s MSc in computer science are UK£6,770 (~US$10,300) for UK/EU students, and UK£17,690 (~US$26,800) for international students.

3. Costs of a Masters in Germany 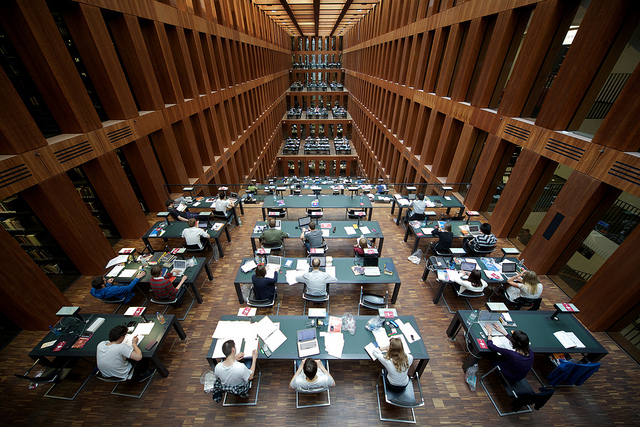 At the heart of European economics and politics, #Germany has also steadily risen in prominence in the study abroad sector. Its booming popularity among students reflects its strong higher education system, resilient economy and wide-reaching expertise – but at least part of the appeal also comes from the relatively low costs of studying abroad here.

Public universities in Germany (which account for the majority of the country’s highest-ranked institutions) don’t charge any tuition fees at undergraduate level; this applies to all students, regardless of nationality. Masters degrees are also usually free of charge, especially if completed “consecutively” – i.e. following an undergraduate course in the country. Fees may be charged for non-consecutive students, but often all students simply pay a small contribution to the student union, of around €100-150 per semester (~US$120-180).

Private German universities do charge tuition fees, which vary depending on the course and institution. These are often still relatively low, with many private schools subsidised by foundations. As an indication, current fees for all Masters degrees at the private Jacobs University are €20,000 (~US$23,600) for the year.

To cover living costs, the German Academic Exchange Service (DAAD) suggests a monthly student budget of around €800 (~US$950).

4. Costs of a Masters in Australia 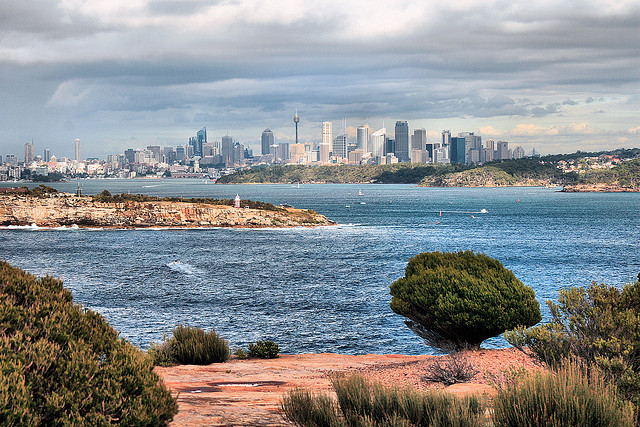 This does come at a cost – depending on the institution, studying a Masters abroad in Australia could be even pricier than pursuing a degree in the US or UK. An HSBC report from 2014 put Australia right at the top of the study abroad costs table, with tuition fees and living costs reaching, on average, just over US$42,000 per year.

You’ll be pleased to know that the usual adage applies: where there are high costs, there are also lots of scholarships and funding opportunities. The Australian government currently invests more than AU$200 million (~US$163m) each year in providing scholarships and grants for international students, many targeted at those hoping to study a Masters abroad.

5. Costs of a Masters in Canada 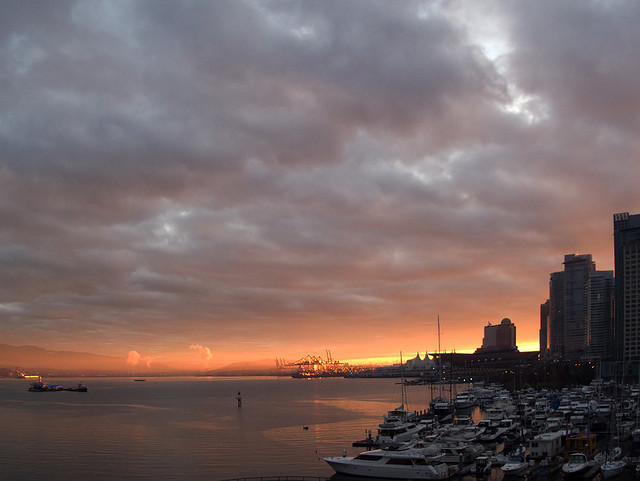 The US’s northerly neighbour completes the quartet of leading Anglophone study destinations, though of course also appealing to many international students keen to practise their French, in the Francophone province of Quebec. Currently home to five universities ranked within the global top 50, Canada also boasts three entries among the world’s top 15 cities for students, based on the latest edition of the QS Best Student Cities index.

Tuition fees at leading Canadian universities tend to be slightly lower compared to other popular Anglophone destinations. Most Canadian universities provide a customisable cost of living calculator on their websites, while the government’s online ‘Step 1-2-3’ tool allows prospective students to compare fees and living costs at multiple schools.

As an example, for a single student studying a Masters degree in biological sciences at Simon Fraser University (close to Vancouver), estimated annual costs are CA$4,767 for tuition fees and course resources, and CA$11,832 for living expenses (a total of around US$13,900).

6. Costs of a Masters in France 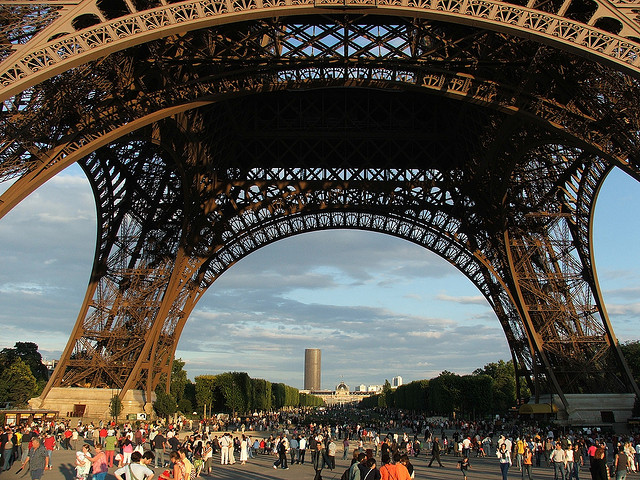 Finally, for those keen to practise their French in the language’s native country, France is another popular destination for a Masters abroad – and like neighbour Germany, it’s also a relatively cheaper option.
Fees at public universities in France are set nationally and kept fairly low – for 2014-15, the annual fee for a Masters degree is €261.10 (~US$310). Fees at private schools are usually higher; according to Campus France, typically between €3,000 and €10,000 per year (~US$3,600-12,000). To cover living expenses, Campus France recommends a monthly budget of €1,000 for those studying in Paris, and €800 for those based elsewhere in the country.

For more advice on studying a Masters abroad, the latest edition of the QS Top Grad School Guide is available to read online, or you can get face to face advice and meet universities from around the world at the QS World Grad School Tour.

by Joel Smith
Living and working in Germany

Studying for an International Masters in Management in France