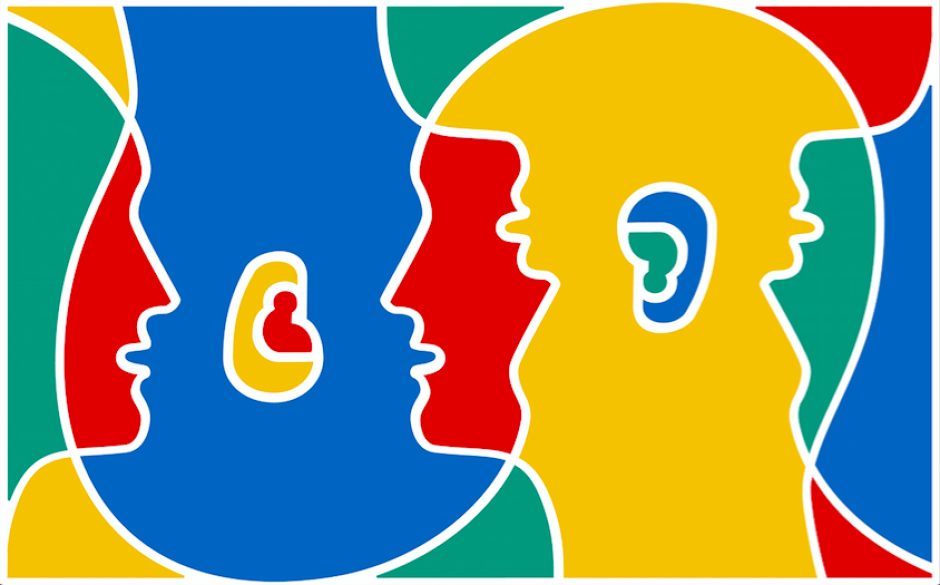 This article was written by Global Graduates, published on 26th September 2016 and has been read 5772 times.

To celebrate the European Day of Languages today, we asked our community how learning a language at university - whether as a degree subject, evening class, year abroad activity or ab initio challenge - has helped or inspired you. Here is the myriad of responses to illustrate the true impact of language-learning on our lives.

Sabrina, 24, did a BA in French and German at King&39;s College London.
"The year abroad made me infinitely more independent and confident tackling new challenges. It taught me how to put myself in unfamiliar situations, try new things, meet new people, and also get used to my own company! And I&39;ve never been daunted by moving abroad since - after a year abroad in Paris and Berlin, I have since spent a summer studying in Copenhagen, and have just moved to Amsterdam for a few months before I start my law training in London. I am certain my languages and experience abroad were a large factor in securing my graduate scheme - when asked why I want to work for a global firm, I was able to give a substantive answer, as opposed to &39;I like the idea of travel&39;. Plus you&39;ll be first in line for international opportunities, as once you&39;ve learnt one language, the rest come a little easier! Learning languages has brought me to meet so many people from all over Europe and the world, and I now have a sofa to stay on in cities across the globe!"

Corinne did a BA in German and Japanese at the University of Leeds.
"It inspired me to do a PhD, gave me the skills for my current job, and introduced me to the man who is now my husband."

Anna, 29, did a BA in German at King&39;s College London, followed by an MA and PhD in German at the University of Toronto.
"It&39;s formed the basis for a career in teaching German to adults and an online business providing advice and materials for second language teachers. I live in Germany now but I wouldn&39;t have been able to live in Canada, do my PhD, study abroad for a year in undergrad, or run my current business without my language degree. Absolutely the best choice I could have made! (I also got a good job straight after graduating due to my German skills, in the middle of the recession!)."

Emily, 22, did French and Spanish to degree level having learnt Spanish ab initio at the University of Nottingham.
"I did two Erasmus semesters - one in Strasbourg, one in Cadiz, and they were, without a doubt, the most enriching and exciting experiences of my life. Because of this, I&39;ve found myself getting a lot of interest in my languages at job interviews, which can never be a bad thing! My friends and family have said that my confidence is much higher since my study abroad, and I feel that it&39;s made me a much more independent person."

Vicky, 22, is studying ab initio Japanese at Newcastle University with post-A Level Spanish.
"I spent a year abroad at the International Christian University in Tokyo where I also studied Korean for a semester. It gave me lots of confidence and pushed me to take the next big step - moving to Japan to work! I made friends from all around the world and did things I never thought I could, like type this from my room in Fukushima."

Nel, 23, is studying French and Linguistics at The University of Edinburgh.
"I started French at secondary school, only started to love it from last year of school and even more so at University given the breadth and interest I had with my varied courses. I studied French and Linguistics which I came to find was a really complimentary degree programme. I spent my Erasmus year in Toulouse and was motivated from the very beginning to throw myself into French culture. I found myself a French flatmate and soon became a constant in the friendship group which had an enormously positive impact on my language learning. There&39;s nothing better than socialising and spending time with native speakers in order to improve language ability! Having to work everything out on Erasmus gave me a huge boost in my self-confidence! Any time I have a lapse in my ability I can think back to what seemed like impossible situations during my year abroad where I managed to get out alive and learnt some new vocabulary as a result!! Notable experience: getting locked out of my flat on day 3 without my phone or knowing the word for a locksmith = steep learning curve. Learning a language has an enormous impact on your flexibility of thinking as well. As you become used to switching between languages and thinking of new ways to explain things, you become so much more creative and flexible in your own thinking outside of your language learning. Can&39;t say enough how much I enjoyed meeting and having foreign friends. It might sound like a cliché but it honestly does broaden your horizons and forces you to become open-minded."

Kate, 21, did French evening classes at the University of Cambridge language centre followed by a language focussed year abroad in China.
"Learning a language at uni reminded me of my love for languages and exploring other cultures, leading to a year abroad studying, interning and travelling in China. This has massively boosted my confidence and independence!"

Fiona, 24, studied a joint Honours in French and Spanish at the University of Strathclyde.
"I&39;ve always loved languages - learning grammar, vocabulary and putting it in to practice in the real world by speaking to people. I spent not one but two amazing years abroad in Spain where I taught English to people of all ages. Such an amazing experience which I think everyone should have the opportunity to do. Living abroad, I learnt so much about myself - I have always been quite shy so learning a language and pushing myself out of my comfort zone really helped built my confidence. I also got to meet people I never would have , if I hadn&39;t moved abroad. I also visited amazing cities, ate wonderful food and experienced a fantastic other culture. Living abroad also taught me one of live&39;s most important lessons: life is for living. Enjoy it! I am not using languages in my chosen career but I LOVE what I do and I feel that without this experience, I most definitely would not be the person I am today!"

Natalia, 20, is doing a language degree at the University of Cambridge.
"I have gained confidence abroad, friendships, travel experiences, networking, personal relationship with foreign partner and foreign study experience."

Miya, 32, studied German (post-A Level) and Spanish (ab initio) at the University of Cambridge, with a year abroad in Vienna and Zaragoza. She did a Japanese beginners&39; course while on her year abroad.
"Studying languages introduced me to wonderful people who are still among my best friends almost 15 years later and opened up a whole new world of literature and art which encouraged me to come to Vienna when I graduated. Doing my year abroad gave me the confidence to go to an unknown country and just try something. This led to me doing a PhD, getting a job at a university, getting married (to an Austrian) and living in the world&39;s most liveable city - I&39;m so fortunate, and I have studying languages to thank for it!"

Luke is an Educational and Cultural Project Manager

How the Year Abroad can boost your CV