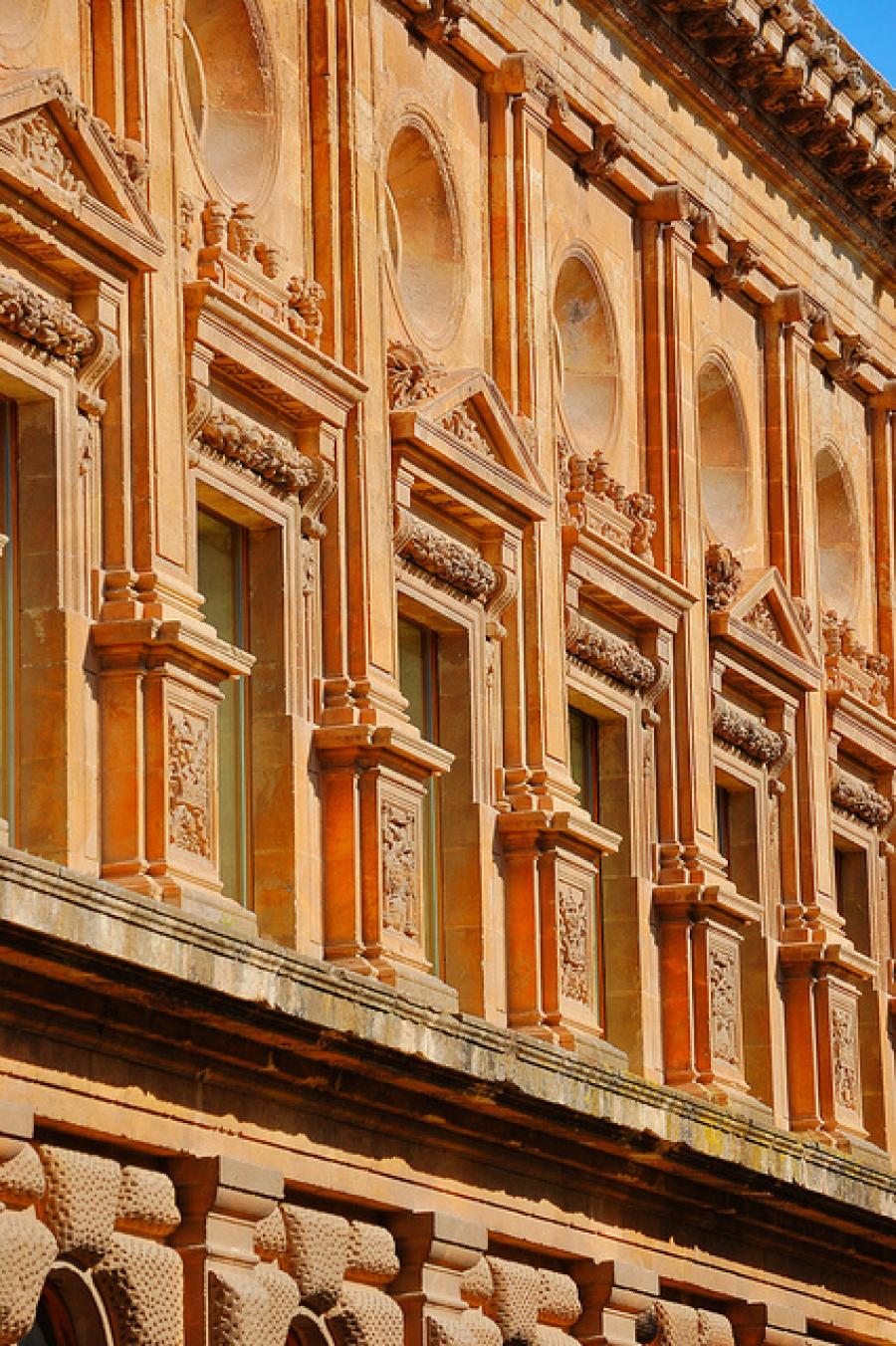 This article was written by Global Graduates, published on 12th March 2012 and has been read 32863 times.

Granada Spanish and History French and History Nottingham Trent Uni Aix en Provence The Graduate Project
David studied French, Spanish and History at Nottingham Trent University and spent his year abroad studying in Granada, Spain, and Aix-en-Provence, France. He graduated in 2009 and is now a Regional Sales Manager for the UK, Ireland, Holland, Portugal and Spain.
"I did a study placement for five months in each city, which meant attending classes and carrying out exams in the target language. I think it was a massively beneficial experience as you truly learn the language of the natives – not that of a text book and classroom. Gaining this experience is invaluable as well as interesting. It also teaches you life skills, embracing and interacting with different cultures as well as how to deal with the differences between cultures.

I think the language aspect as well as life skills are fundamental in developing as a person. Learning a language and living abroad improves self confidence and the ability to communicate with others. From my year abroad I also gained more of an insight in the cultural and economical workings of the target countries, simply through living and experiencing day to day events. The completion of my year abroad and degree meant that I can now speak 5 languages (English, Portuguese, French, Spanish and Dutch), all to a level where I can read, write and listen in the languages.

My job upon graduation was working in a customer service centre in Nottingham, using Spanish and French. I searched for other jobs and subsequently moved to a Sheffield based company and landed a career in sales and marketing. I am now the regional sales manager for the UK, Ireland and Holland, Portugal and Spain. The role of my job means I get to travel to foreign countries and do business with native speakers in the target language. Being able to speak foreign languages automatically doubles your employability, if not triples it. It means you can work where others cannot due to language barriers, but it also commands a level of respect. Customers respond much better to someone who can speak their language, is interested in or has experienced their culture and is willing to learn new things. This makes business dealings a lot easier, as there is nearly always a light hearted aspect of making language mistakes or not knowing a word – we are constantly learning.

Going on a year abroad means that you can interact with foreign people and cultures – not just in the work place but also socialising and on holiday. There is nothing greater than going to a foreign country and being able to communicate fully with someone who doesn’t speak English. I think it displays a certain character, one which is not ignorant of the surroundings and is able to appreciate different aspects of life and culture around the world. Knowledge of languages is considered to be a great skill as it is something that not everyone can do. Through the use and knowledge of languages, I now have friends all around the world, which is very handy when choosing where to go on holiday!"