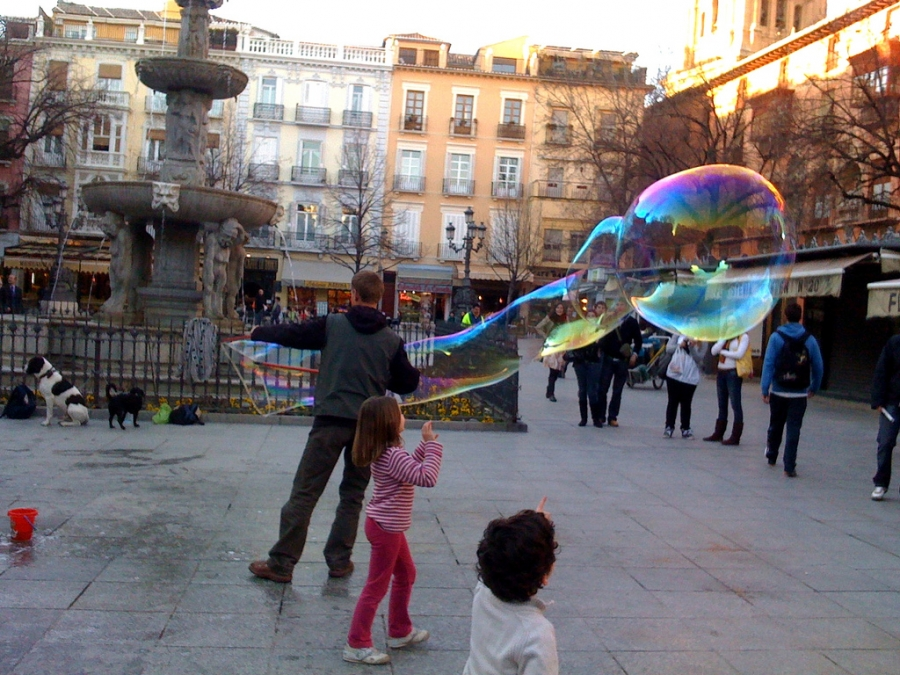 This article was written by Global Graduates, published on 12th May 2010 and has been read 29995 times.

Granada
City of Clashing CulturesThe last Moorish enclave in Spain, until their official ousting in 1492, Granada owes a lot of its architecture to these dwellers. Lively markets recall past practices, and you'll be hard pushed to find a town more giving in its architectural delights and etchings of its culturally rich past. Local legends tell of the retreating King Boabdil, who was said to have let out a wistful sigh as he looked back on the majestic city of Granada — and you can easily see why. Be it the Moorish palace, the impressive cathedral, the Arab, Jewish and Gypsy quarters, this town has more personality than Gabriel García Marquez in an Almodóvar film.
An insider's guide to Granada written by our Granada Mole Moorish Granada Graceful Granada Why should I choose Granada for my year abroad?

The impressive and incomparable Alhambra medieval complex will have you startled and amazed. For before the Moors settled and claimed this part of Spain their seat for government, Granada was little more than a provincial town, shadowed by the beautiful Sierra Nevada mountains (and yes, believe it or not, you can enjoy a bit of skiing in these parts, on your days off!).

If you really want to live like a Moorish prince or princess, then don't miss a chance to visit the Aljibe Baños Árabes and take a dip in the luscious lather house. Nowadays, the city still holds its cultural melting pot air, with South American and Chinese neighbourhoods rubbing shoulders with Granada's markets and hippy districts.

The university makes for a lively student life, with most of the cities cheap restaurants and bars bustling with people every day of the week. And let it be said that this is THE place for cheap and delightful tapas, with most bars offering them free, as long as you buy a drink or two. Granada also has a fruitful nightlife, with flamenco, Spanish pop, reggae and R'n'B all on offer in different establishments scattered across town. With so much to discover and so much to do, you'll most likely want to spend all your time there, but if a trip to somewhere a little more tranquil takes you, you could always hop, skip and jump over to nearby Cádiz or take a trip across the Mediterranean to nearby Morocco. Nearly too good to be true? Well, think again and thank your Spanish department for giving you a year abroad!