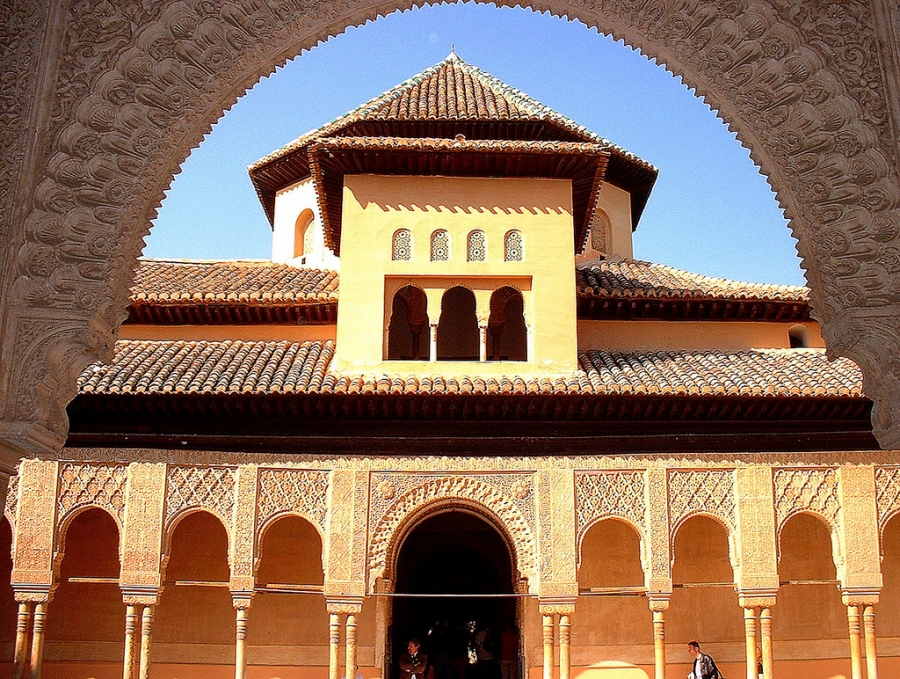 This article was written by Global Graduates, published on 6th June 2010 and has been read 4261 times.

Granada
Granada, Spain - beautiful, different, fascinating, surprising, interestingThere’s a vibrant social scene in Granada as it's a university city, and something of an intellectual town as well, so there are lots of things to do and it's not too hard to get to other parts of the country on train, plane, or coach.  I went to a few other cities in the south of Spain - Seville, Cadiz, Malaga, Jerez, the Alpujarras and Almuñecar - but I didn't really have time to go on longer excursions. When you arrive, don’t forget that things will sort themselves out quickly, so don't stress too much if it doesn't go 100% according to plan straight away.

What not to pack: Dressy clothes and books.

What to pack: An umbrella and some comfortable shoes.

Couldn't have done without: Sunblock!

Word of advice: Finding vegetarian food in Spain is something of a challenge by the way, especially in those first few days! Have a scout around, you'll also get to know the city.


Visit our Granada page to find out more about the city.