Home Articles Gimme Shelter: A guide to avoiding homelessness on your Year Abroad
Share
Tweet
Write for us

Gimme Shelter: A guide to avoiding homelessness on your Year Abroad 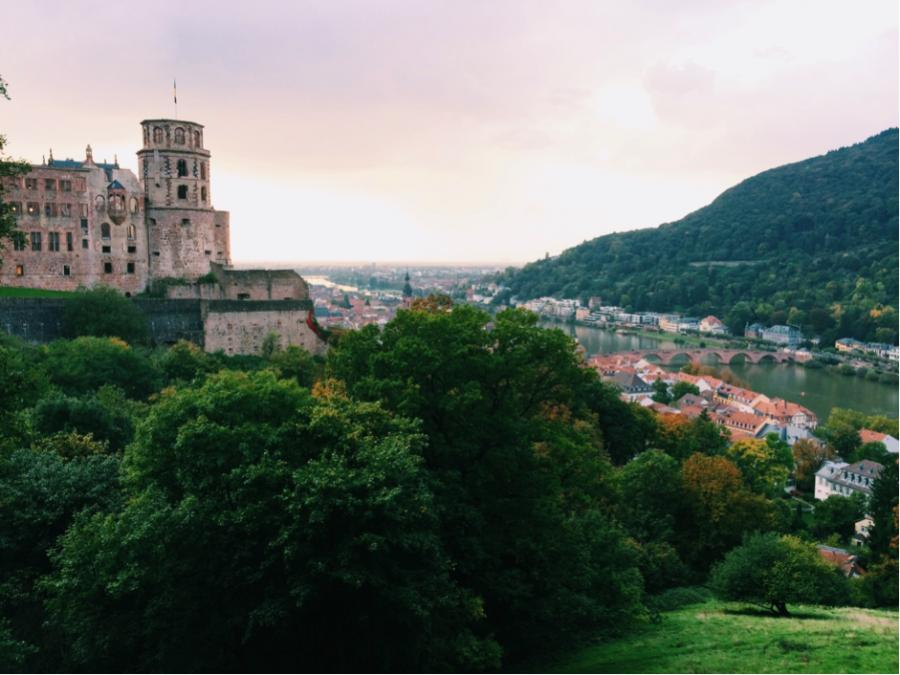 This article was written by Olivia Henry, published on 5th May 2015 and has been read 4679 times.

Olivia Henry is a German Studies and History student at Lancaster University, currently on her year abroad studying in Heidelberg, Germany. After having a tough time finding accommodation in Heidelberg, Olivia is sharing her hard-earned wisdom so that you can learn from her mistakes.

With the seemingly endless amount of paperwork and forms to fill in combined with numerous other things to organise before you set off on your year abroad, you would be forgiven for not paying enough attention to undoubtedly one of the most important things you need to sort out before you leave; accommodation. Before I left for my year abroad in Heidelberg, Germany I had visions of living in a quaint flat on a cobbled, winding street scattered with cute cafés and independent bakeries. Although, I discovered soon after I arrived that my vision would be extremely hard to achieve, if not impossible. Thanks to a series of unforeseen circumstances, the notoriously difficult student housing market in Heidelberg and a stroke of bad luck, I ended up spending the first few weeks of my year abroad (which should have been the most fun!) with nowhere to call my own and living in a friend’s dorm bedroom, leaving me stressed, miserable and wondering why on earth I had thought embarking on a year abroad was a good idea.

It all began in August, a month before I left the UK, when I received an email from the University of Heidelberg with the offer of a room for the year. Upon further inspection I discovered not only was this room equipped with no kitchen, the only kitchen appliance being a fridge (did they expect me to spend all my Erasmus grant eating out in restaurants?!), but also they seemed to have assigned a lot of British students with the same accommodation. As harsh as it sounds, I had wanted to steer clear from my compatriots to avoid getting into a British clique. After I rejected my offer, I set about finding a permanent place to live for the year.

I had arranged a place to stay for the first six weeks, which would cover my preliminary language course and give me more time to search. However six days after I arrived, the student I was subleasing my room from told me she no longer wanted to live there and the lease was being given to someone else so I would have to be out in 3 weeks. Not ideal. I was spending every day after my language course in my room endlessly searching for hours for a room on accommodation sites (I never ever want to hear the words WG Gesucht again!). Even though I had sent over 270 emails applying for accommodation, I wasn’t getting anywhere as only 20% of people replied which made the search all the more frustrating. I was completely desperate; I applied to live in places 40 minutes by train from Heidelberg, I even applied for a flat in which the toilet was located outside. Despite my efforts I still had not found anywhere to live by the time my lease was up and I moved in with a friend - or should I say a girl I had known for 3 weeks (although obviously a very close friend now!). At this time, I should have been relishing my new environment, taking every opportunity to meet new people and discover new places, but instead my time was consumed with finding somewhere to live. The first few weeks of your year abroad are invaluable for immersion and to feel settled in a different culture, which led me to feel somewhat robbed of that experience. 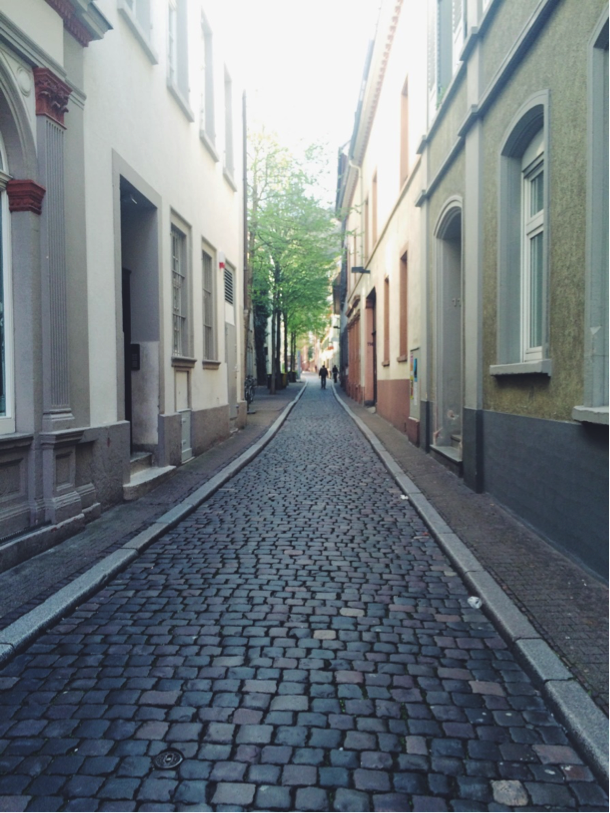 I’m happy to report that now I actually do have my vision of the quaint flat on an old backstreet (my bedroom window looks out upon a local bakery), thanks to a seriously lucky week in which I had three flat viewings and offers from five rooms I could have. But if I had to do the whole thing again I would have done it entirely differently (if that is not obvious!). With that in mind, my five top tips to all of you preparing for your year abroad would be:

1. Accept your first offer of university accommodation
Even if the accommodation sounds AWFUL it almost certainly won’t be as bad as you think it will be. Even if it is, there may be the opportunity to move once you are there, as a number of my friends have done since arriving. It will help you get settled in far more quickly as you adjust to being completely independent in another culture.

2. Get in touch with your home university
This really was my last resort; I have a real problem asking people for help, but when I finally messaged my course co-ordinator I felt 100 times better about the situation and wished I had contacted her earlier. She even arranged a meeting that turned out to be crucial for me finding accommodation. They have more than likely dealt with this problem a hundred times before so message them!

3. Do not let anyone take advantage of you
Just because you are a foreigner abroad and do not know how an unfamiliar system works, does not mean you shouldn’t question things. For example, after I had arrived the girl who I subleased my first room from told me that I had to pay a €30 fee as I was the first person living in the room; I should’ve questioned this. It was only when I moved into my current, permanent flat and had to pay the same fee to the university that I realised it is the responsibility of the person whose name is ON the lease to pay, so I never should have been the one to pay the first fee. Do not be afraid of offending; if you are unsure about something question it and always trust your gut instinct.

4. Start early
I did not receive my original university accommodation offer until August, but even then I had already started searching for backup as early as I could after my exams in June in case I was not made an offer (or in my case a suitable one) so, if you have the time, start searching as early as possible. If you know you won’t be having university accommodation, you will not be waiting on an offer so nothing will be stopping you, as soon as you know your destination start looking. With the frantic search for accommodation hanging over my head it dominated my last few weeks at home, which were unnecessarily stressful as it seemed like everybody was getting involved. Sort it out early and it will leave you plenty of time to enjoy your summer and make the more exciting arrangements for your year abroad (also I think your friends and family would appreciate it a lot more!).

5. Make sure everything is done through official channels
It sounds obvious, but if you are subleasing a room make sure it is done the proper way by signing a contract with the person you are subleasing it from and their landlord, be it university or private. Although I signed a sublease, it was not done until after I moved in and had been changed to have the new move out date on it rather than the one originally agreed. Therefore, when I was really stuck after being forced to move out earlier than previously arranged, I didn’t really have a leg to stand on when trying to negotiate with the university because ‘officially’ I was only registered to live there until the new date. If you sign a sublease, make sure it is done before you move in and that you keep copies of everything you have signed - it will help lessen the blow of unforeseen circumstances.

Although arranging Erasmus accommodation will be a unique experience for everyone due to location, luck and other factors playing a part, I truly hope my tips and reading about my experience will ensure you will never be in the position I was in. Feeling settled on your year abroad is crucial to making sure you enjoy and make the most out of it.

Unhappy in my accommodation in Forli (Italy) but unsure what to do?

Hi, I had a similar experience in Spain where I was rushed into taking somewhere I didn't like with people I didn't feel comfortable around. I didn't even move in properly and I'm so glad I found some...