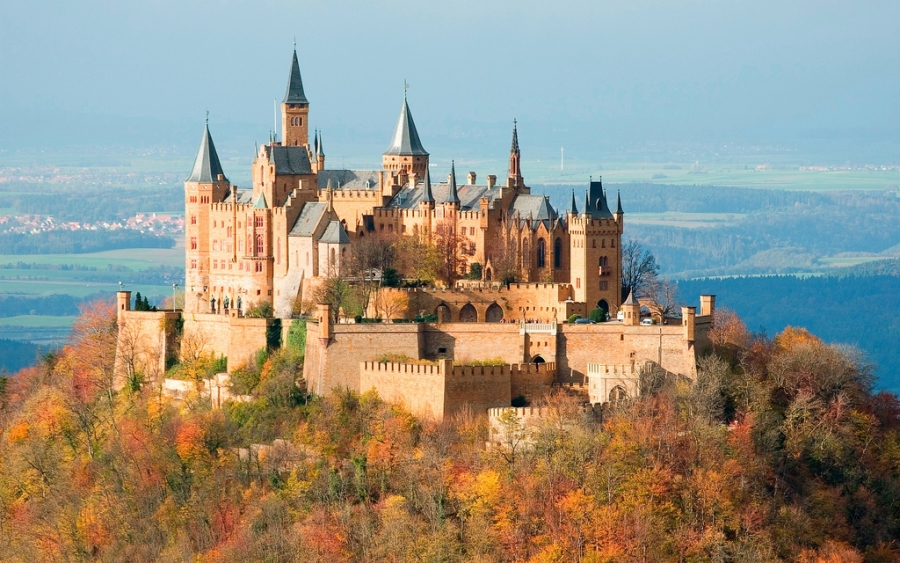 This article was written by Global Graduates, published on 12th May 2010 and has been read 12875 times.

Germany Living and working in Germany German Where should I go? Study in Germany Where to go

A country which has been famed for its torn history, its political movements, its varied and picturesque countryside, its fine beverages, its festivals, its innovative music and much, much more, Germany attracts many a mover and a shaker. Thanks to a constantly shifting repartition of power and provinces, Germany, it would be fair to say, has not one, but many, important cities. Munich, Cologne, Berlin and Frankfurt are just a few of the jewels to be found in the Deutschland crown. So many cultural and architectural landmarks can be found across the country, from castles to medieval towns to war ruins and an underground party scene... you’ll be spoilt for choice as to what to do or see.

Why should I choose Germany for my year abroad?
If The Hoff himself (perm and all) made it big here, so can you! For historians the world over, Germany remains an important and intriguing site of historical interest, with many remnants and monuments of times past to visit and explore. For nature lovers, it offers the beauty of the Black Forest, the tranquil delight of the Rhine Valley and the Bavarian Alps and Forest, to keep you out of city trouble and release your inner country bumpkin! Party animals and culture crowds can hit up Berlin and Munich for entertainment purposes.

Germany is progressive, exciting and an exquisite place to escape to. If you're into reading old, dog-eared books of fables and day dreaming, you'll be enchanted by a fairytale world that lies in the romantic landscapes of the country. Snowy mountains, lush green forests and towering castle turrets punctuate its sky, and you'll soon feel the need to slip on some lederhosen and munch on some gingerbread.

If beer and festivals are more your thing, then we have one word for you: Oktoberfest. Fancy doing something altogether more liberating and a little more hardcore, ja? Well head to trendy Berlin, where you can fulfil many a fantasy, from pretending you're in an art-deco movie, prancing about in fluorescent clothing or just having the time of your life in one of its many, many clubs. With so much to do, so much to see, and such a sizeable student population, you'll most likely have to turn down invitations than dwell in student accommodation, mit sauerkraut for company.

Whatever you want to get out of your year abroad, rest assured that Germany will have you well fed, well drunk and well cultured within no time, with a penchant for litre pints of beer (it can only be a good thing, right?). Cheaper than most of its European neighbours, it's a great choice for a year abroad as it won't let you down, whatever your tastes or fancies!