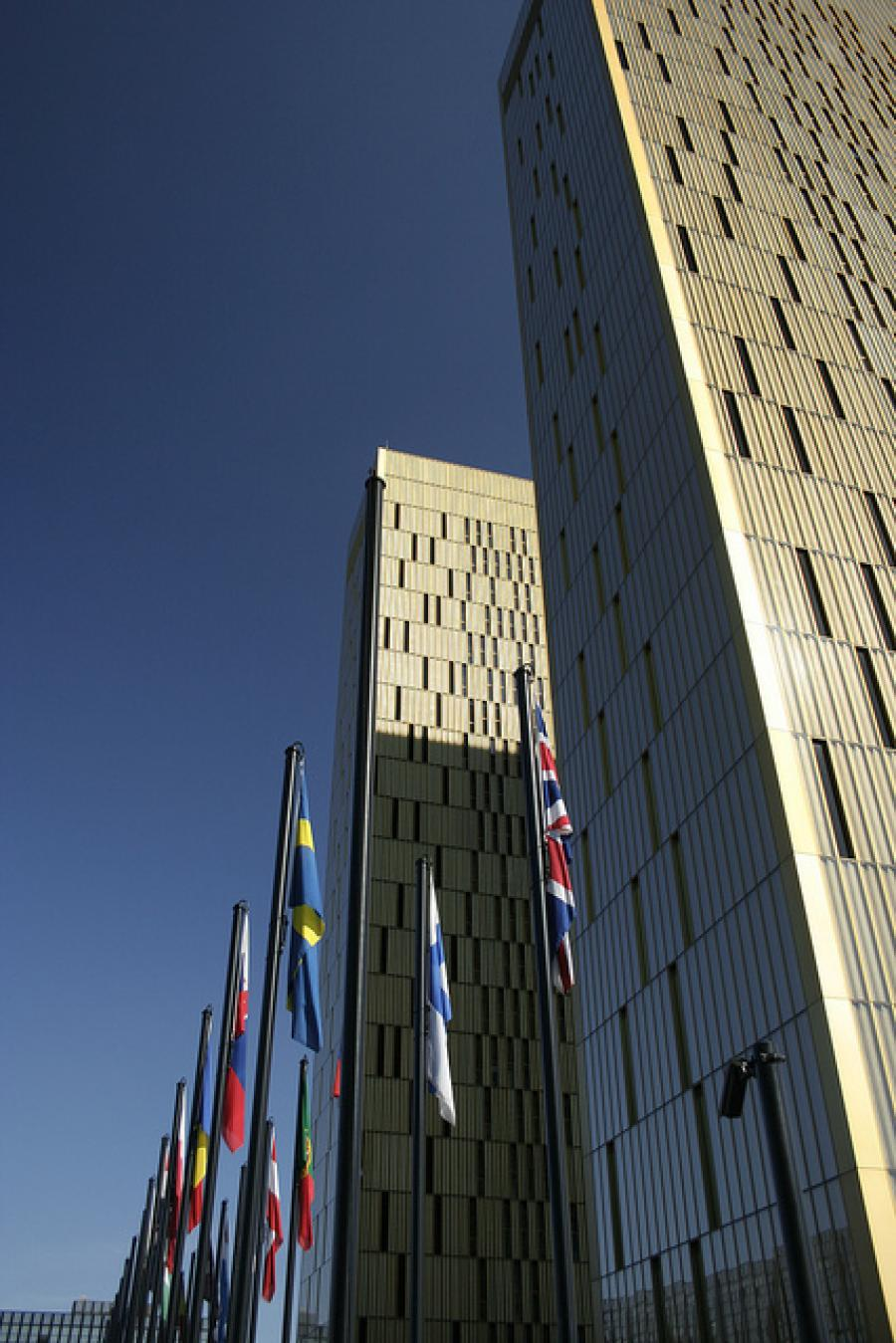 This article was written by Global Graduates, published on 1st May 2012 and has been read 50973 times.

Mary studied Interpreting and Translating with French and German Language (Dutch ab initio) at the University of East Anglia and spent her year abroad studying in Geneva and Germersheim. She graduated in 2001 and is now going through the recruitment procedure to become a Lawyer-Linguist at the Court of Justice of the European Communities in Luxembourg.

"I spent one semester in Switzerland and one in Germany during my year abroad. Through UEA's links, I had the opportunity to attend two of Europe's most highly-respected translation schools - the Ecole de Traduction et d'Interpretariat (ETI) at the University of Geneva, and the Fachbereich Angewandte Sprach- und Kulturwissenschaft (FASK) of the University of Mainz in Germersheim.

Whilst in Geneva, I had the opportunity to practise translating different language combinations - French-English, English-French, French-German and German-French. This was invaluable in developing my language and translation skills further. I was also able to undertake some voluntary translation and editing work for the Red Cross and the International Peace Bureau. On a personal level, I made friends in Geneva whom I am still in contact with today.

In Germersheim, I was able to develop my German by translating in and out of German. In addition, I developed my interpreting skills by attending specialist seminars.

I have no doubt that it was the exposure to high-quality translation teaching during my year abroad and at UEA which paved the way for my career post-graduation. When I first graduated, I undertook a traineeship in the Cultural Policy and Action Department of the Council of Europe in Strasbourg. This would have been unthinkable without having had the experience of living abroad and working alongside people from various different countries and cultures.

My first long-term job after graduating was as a linguist in the Civil Service in Cheltenham. Being given the opportunity not just to gain this job, but also to learn another language as part of it was due in no small part to having completed very thorough language studies. The year abroad was an essential part of this.

I have subsequently completed a law conversion course and am currently completing a Masters in Competition Law. Yet here again the language and communication skills I developed during the Year Abroad have been fundamental - both for undertaking research, and for ensuring a good working relationship with students from all over the world.

Last but not least, I am currently preparing for an Assessment Centre to become a Lawyer Linguist at the Court of Justice of the European Communities in Luxembourg. It is simply inconceivable that I should have reached this stage in the recruitment procedure without the skills and experience gained from my year abroad over ten years ago."

Find out more about becoming a Lawyer-Linguist.