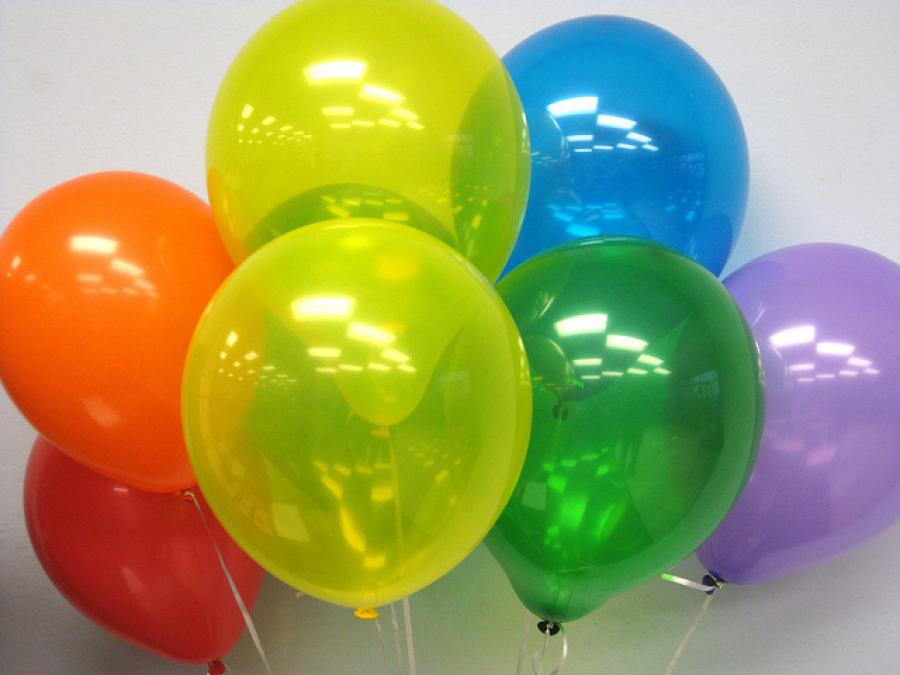 This article was written by Morwenna Francis, published on 18th February 2013 and has been read 6396 times.

Teach abroad Language Assistant
Other teachers and language assistants will sympathise with me when I talk about lessons that have reached a bit of a dead-end, students that taking a while to get into the swing of things, students that are too shy to talk, or lessons that simply did not take as long as intended. During these lessons, we are often left with time that needs to be filled with activities that can be done on the spot, with zero extra materials (except a pen, paper or post-it notes!). Here are my top 7 games to fill that lesson time...

Groups of 15 people max. of any age group. Split the class into two or three groups. Teacher writes a letter on the board. Each group can quickly discuss (or not), then send one person to the board to write down a word beginning with the letter. The team that wins the point is the one that is first to write down a correctly spelt English word. Give extra points for extra imaginative words! NB. Can get a bit rowdy!

Give each student a post-it note. Ask them to write down the name of a celebrity (start off with any celebrity, then narrow it down to just British/American/Canadian – every student needs to actually know who every celebrity is for the game to work!) on the post-it. Collect them in and redistribute to the students, asking them to stick them to their forehead without peeking. Students turn to their partner and try to guess who is written on their forehead using the question formation: ‘Am I…?’. For example: ‘Am I a man?’, ‘Am I an actor?’, ‘Am I married?’, etc. To make it last longer you can then redistribute the post-its again. NB. If you go for just British celebrities straight away, you’ll get a lot of ‘One Direction’ and ‘Kate Middleton’s!

Information gap, guessing game. One student volunteers to be in the ‘hotseat’, a chair facing away from the board. The teacher (or another student) chooses a celebrity and writes their name on the board. Around the name write 4 or 5 ‘taboo words’, e.g. for ‘The Queen’ the taboo words could be royal, England, crown, Buckingham palace and Elizabeth. The students then need to give clues to the hot-seat student to help him guess the name, but without using any of the ‘taboo words’.

A great lesson starter and finisher!

No need for an explanation here. With the younger children I normally give them the first letter. With the older ones, I let them come up and write the word. Great practice for pronunciation of the English alphabet.

Each student says three ‘facts’ about themselves, two of which are true, and one is a lie. The other students have to guess which is the lie. A good starter, especially for shy students and introductory lessons.

TIP: Don’t let them say their name or age as a ‘fact’ as this makes the game a lot easier and shorter for the students!

Again, not much need to explain this one: each student is asked “Would you rather…or….” and they have to answer using the same tense. e.g. “Would you rather eat a spider, or cuddle a crocodile?” Great way to practise the use of the conditional tense and good vocabulary revision.

A game that can take a good amount of time and is great for older students!

Split students into two teams. Each student writes down the names of 4 different celebrities on 4 separate pieces of paper, e.g. a singer, an actor, a sportsman & an author. All of the names are put into a container of some kind. Each team takes it in turns to send a team member to the front for 1 minute. During this minute they choose names out of the container (no passes allowed) and using just words, no mime, they have to get their team mates to guess the name (WITHOUT saying the name on the paper!). This continues, a minute for each team, alternating. When all the names have been picked out of the container, put them all back into the container and move onto round 2: using only ONE word and mime to help their team mates guess. And finally, round 3: using ONLY MIME.

Points are won each time the team guesses correctly. If the person at the front accidentally says the name of the celebrity (or mimes in round 1), they have to put the name back into the container.

And remember, if in doubt, think of a drinking game that can be done without the alcohol!