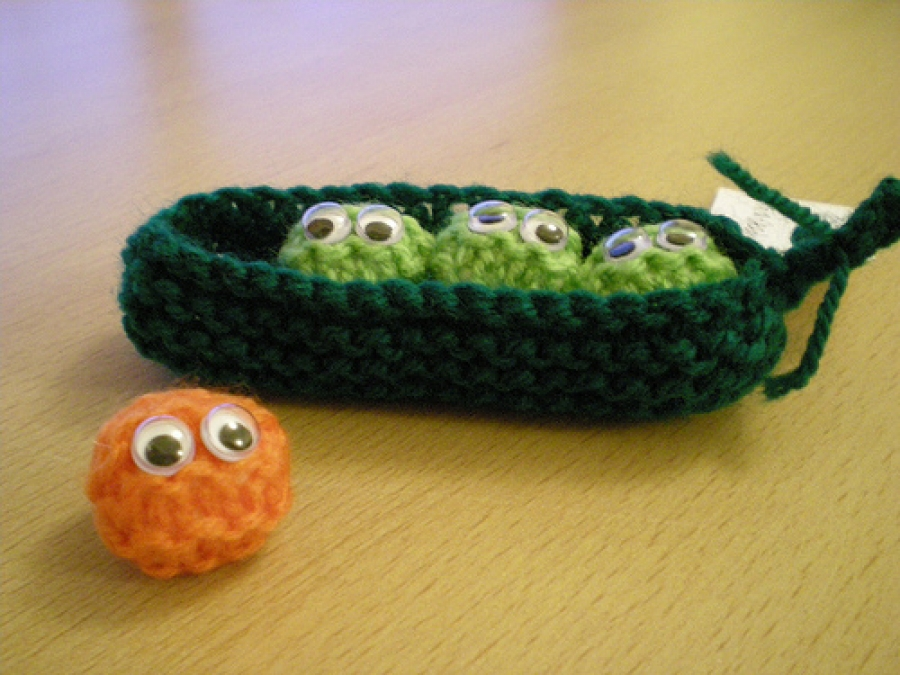 Like two (or more) peas in a pod by angelsk

This article was written by Gina Reay, published on 13th September 2010 and has been read 41336 times.

A friend of mine is lucky enough to have lived all over the world. Thanks to her Dad’s job she’s lived in Paris, Bath, Barcelona, Serbia and now Chicago. The experiences she has had, the people she has met and the lifestyles she has lived are enviable to even the most well-travelled amongst us.

I once asked her about it all, quizzing her on whether one day she might want her family to live such a life. She turned to me and said:

“Gina, ultimately, life isn’t always about where you are, what you’re doing or even how much money you’re earning. It’s about who you’re with, friends and family, old and new. The people you meet along the way and the people who you’ll always come back to.”

Ok, so at first, this might sound a little cheesy. But there is some truth in it. In short, useful advice that echoed throughout my Year Abroad. She’s right, it’s the people, as well as the destination, that will make your year really spectacular! The first half of my Year Abroad was spent in Paris where I was doing a placement as an English teacher and translator for engineers at a software company. I arrived in July, eager to make friends and speak as much of the language as possible. I knew it was important to go into the experience with the right attitude. My objectives were clear: I wanted to socialise with French people, eat French food, drink French beverages, speak, read, write and hear French 100% of the time. I basically wanted to become French for 6 months of my life.

The openness to the experience meant that I was quite quickly granted my wish. As a teacher, I would often have one-on-one classes with the engineers and I quickly made friends and got to know my “students” (I’ve always found this word strange as they were all at least 5 years older than me!). Eventually I was included in group coffee breaks, then after-work drinks and after a little while the younger members of the company asked me to go to a boîte (club) with them.

‘Clubbing?’ I said, ‘On a Thursday night? Are you mad?’ It turns out, Paris has a fantastic concept on a Thursday night known as ‘Afterwork’ or ‘7-2-1’ where certain clubs open at 7pm and close at 1am, offering food and drink buffets and a dance floor. The idea is, you can go out straight after work but be tucked up in bed early enough to not be suffering the next day. Some of my best memories from my Paris experience were at these events and I would recommend them to anyone doing a placement or Erasmus out there! I felt truly blessed to have made such amazing friends, yes they were older, richer and predominantly male, but that didn’t matter, they were French!

One huge risk on your Year Abroad is staying in your comfort zone. It is likely that you’ll find yourself in the same city as other students on your course, friends from school, even family members. However it’s so important that, although it is often nice to see a friendly face (my friend Emma from uni would meet fortnightly and have a pint of cider in a British pub whilst watching rugby) you need to remember WHY you’re there. And it ain’t to keep your English up to scratch! Making friends abroad can be the key to really living the lifestyle and speaking the language. Who better to teach you how to live the Parisian dream, than a true Parisian!

So, all that’s left to do is grab your confidence, get stuck in and make the most of speaking a foreign language - you’ll make some amazing friends in no time!