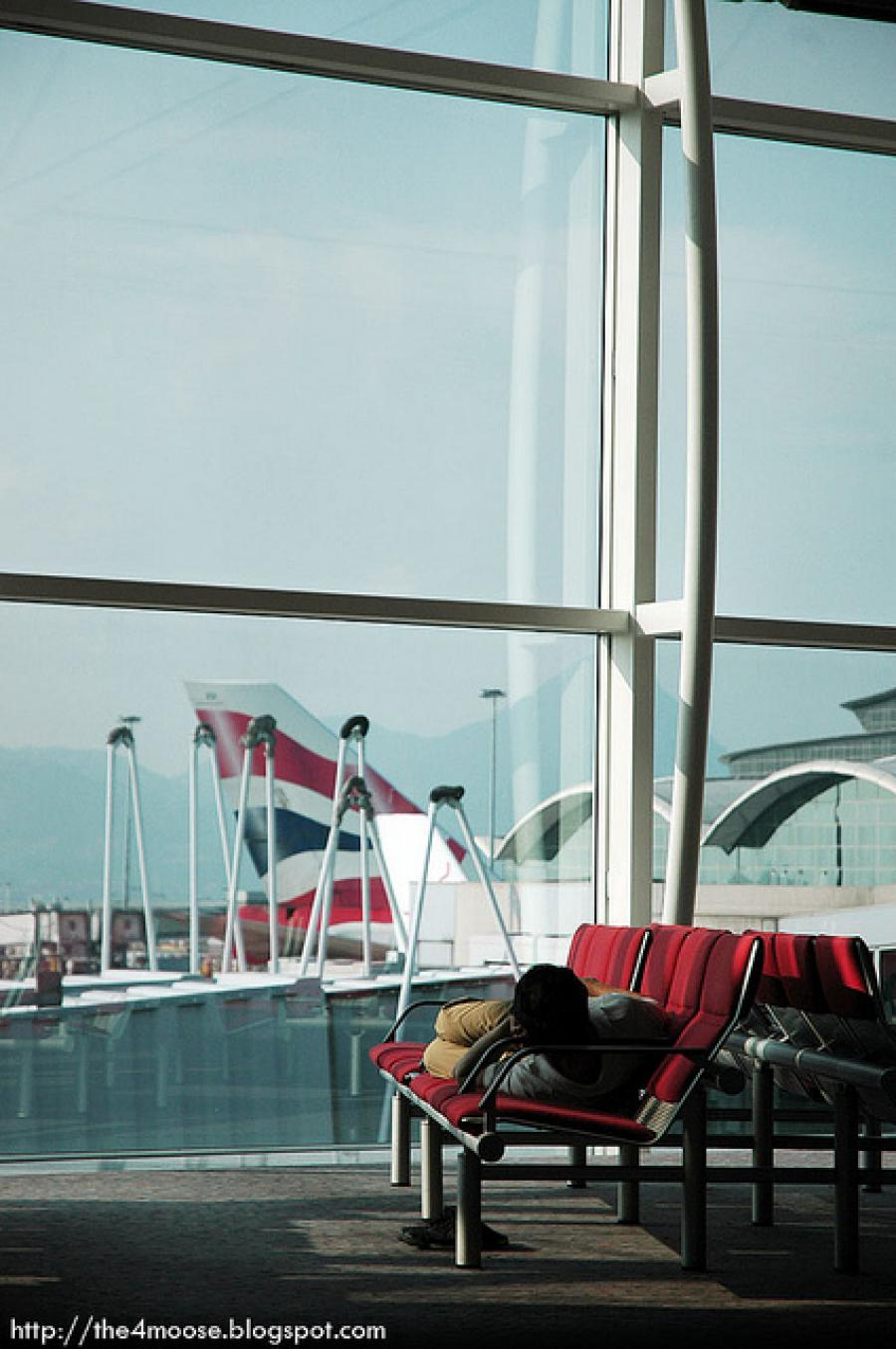 This article was written by Global Graduates, published on 29th April 2012 and has been read 36708 times.

Salamanca 2010 French and German Nottingham Trent Uni The Graduate Project
Robert studied German and French at Nottingham Trent University and spent his year abroad studying in Freiburg in Germany for 4 months, followed by 5 months at the University of Salamanca, Spain. He graduated in 2010 and, after a stint in the Royal Air Force, is now a pilot for an airline in Hong Kong.
"I studied various subjects including Geography, History, Film, Politics as well as a number of language modules for foreign students. My languages improved more in the few months I spent in the countries than it did in the other 3 years of my degree combined. You are immersed in the language and culture from the outset and are forced to speak the language to 'survive'. I also had plenty of opportunity to travel with friends and with the university rugby team. You learn so much more about the language and culture when you experience it first hand. I came back to England with a load of colloquial vocabulary and idioms which I feel is important for perfecting the language and getting by in the country. I came back with honed language skills, more confident and more independent. It was the best and most valuable year of my life so far.

Upon graduation I joined the Royal Air Force so the languages didn't really play much of a part in my future but selection boards are impressed by the independence and cultural awareness acquired through my year abroad.

I have very recently landed a new job flying for an airline based in Hong Kong and they were very interested to hear about my previous residence abroad. A huge number of people are phased by a move to the other side of the world but the year abroad offered me a taste of what's to come-something money can't buy. I will definitely be keeping my languages up."