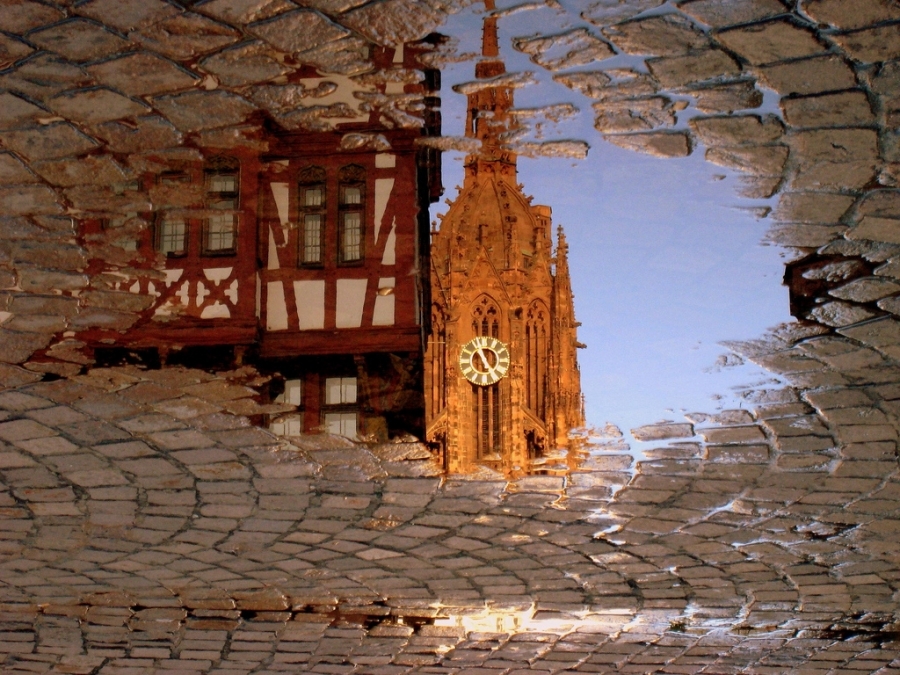 This article was written by Global Graduates, published on 12th May 2010 and has been read 26967 times.

Frankfurt
City of Finance To the South West of Germany, cut across by the Main River, lies Germany’s financial and transport centre, Frankfurt. A hub of connections to the country, Europe and further afield, both travel-wise and economically, the city attracts a wide range of foreigners (making up 30% of its inhabitants). Jobs are ten a penny in this buzzing city, with its mammoth airport offering more jobs than anywhere else—you’re bound to make contact with it, at one point or another, either handing out CVs or booking a flight through it.
An insider's guide to Frankfurt, written by a current student.


Why should I choose Frankfurt for my year abroad?

Being such a cosmopolitan city, Frankfurt offers loads to do. The museums here are quite simply astonishing, with a whole district dedicated to culture: Museumsufer. Here, you can take in Germany’s grand designs at the Architektur Museum, whose tagline says it all: ‘from primordial hut to skyscraper’. If you’re into your skyscrapers, you’ll love Frankfurt for its iconic skyline, colloquially nicknamed ‘Mainhattan’. Anthropology enthusiasts will look forward to the Museum der Weltkulturen which has many an exhibition focusing on global human promise.

Both the Museum Judengasse and the Jüdisches Museum offer extensive documentation on Frankfurt’s Jewish community, being the second oldest in the whole of Germany. Frankfurt’s Museum für Angewandte Kunst was designed by Richard Meier, and whether you’re looking from the outside or the inside, you’re bound to be impressed by its architecture and exhibitions of fine art.

The more bohemian amongst you may want to venture out into the Bornheim neighbourhood and have a wander through the eclectic bookshops, spot the street art and have a nibble or two in the inexpensive cafes that populated this previously working class area. For those dreaming of big bucks and big buildings, you can still visit the old city Börse Stock Exchange, and be part of the party when viewing an, ahem, active trade-floor. Bear in mind that the Frankfurt Stock Exchange has now mostly been moved to Frankfurt-Hausen, so head there for sky-scraping buildings and great photo opportunities (buildings, or, if you’re really in the know, people!).

Frankfurt also hosts many prestigious trade fairs such as the world’s largest motor show, the Internationale Automobil-Ausstellung, and the world’s largest music fair, Musikmesse. Bookworms will take pleasure in perusing the literary works on offer at the Frankfurt Buchmesse, held every October. The local university, Johann Wolfgang Goethe University, is a popular choice for many students, German and foreign, and also boasts some of the most stylish campuses in the whole of Germany!

Food in Frankfurt is more exciting than just a terracotta Frankfurter—mosey on down to Grosse Bokenheimer Strasse, also known locally as the Fressgass, where hearty food and German delicacies are readily available to the hungry masses. The many students and international investors make for a very exciting party scene; the city really shows off come night time, with an array of bars and clubs to suit every fancy, taste and budget. Try your luck with the local cider and/or apple wine (yes, indeed, we did say wine and apple—Ebbelwoi) round the Alt-Sachsenhausen or Textorstrasse districts. Cool modern interior design and techno music mean a visit to Frankfurt’s internationally known Cocoon Club is a must, as is a check-in at the Odeon for student nights out. And if all that is not enough, Frankfurt is the only German city listed as an Alpha world city, so there!

Victoria studied abroad in Frankfurt and is now a PhD student