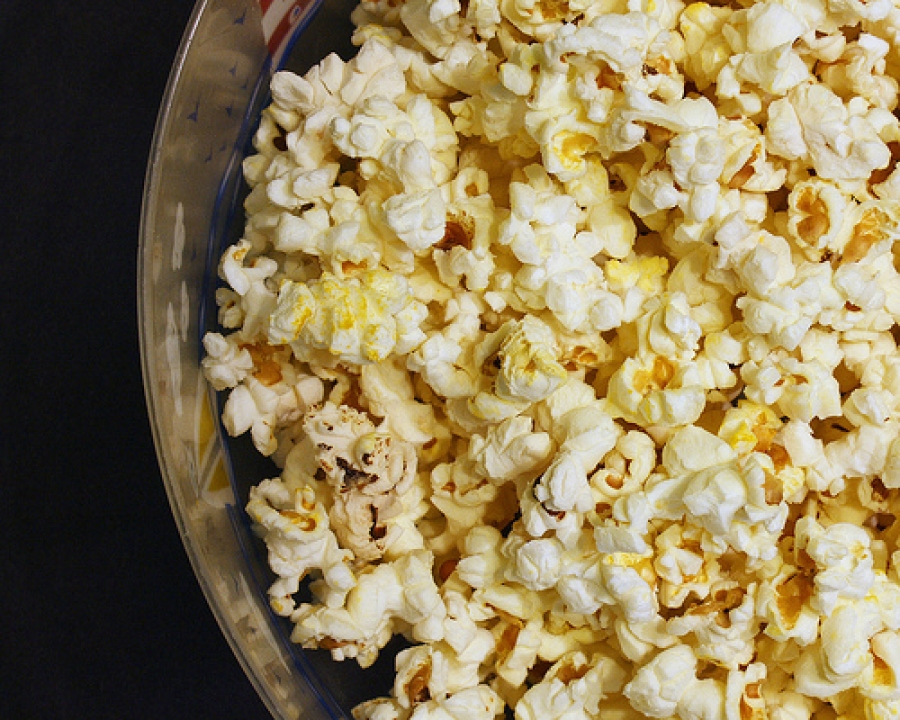 This article was written by Global Graduates, published on 4th December 2010 and has been read 10991 times.

Holidays Lost in Translation Not a Linguist
Holidays and languages can only mean one thing: a great excuse to work your lingo by watching foreign films. Whether you like action, sci-fi, rom-coms, a little art house or you’re frankly not that bothered once you’ve scoffed mince pies or more Simnel cake, here’s our very own list of our top movies, to help you practice and make perfect your lingua:
1) Belle de Jour (France)
A bit of a classic in terms of French culture, though directed by a Spaniard - Luis Buñuel. And what a film; not necessarily something you can watch with the rentals, but something of an art house movie, revolving around Catherine Deneuve’s character finding an alternative to her boring, married life in the form of prostitution. Might sound a little off-key, but the film itself is most definitely worth seeing. A real classic, and one that won’t disappoint

2) Ladri di biciclette (Italy)
A poor young father in postwar-ravaged Rome finally finds work putting up Rita Hayworth posters around town, only to have his precious bicycle stolen the first day on the job. A lot of run and chase make this movie a fun one to watch, with harsh criticism of Roman life back in the day as a subplot to a great movie. Some critics claim this film virtually defines Italian Neorealism.

3) Nosferatu (Germany)
The original Dracula movie, straight from Germany. The scariest version of Count Dracula is played by an actor, Max Schreck, who’s name translates in German as ‘maximum terror’. You’ll soon see why, once you spot his creepy face and manner in the film. Though there’s been a semi-good remake, with actor extraordinaire Keanu Reeves (note mild scarcasm), you should really keep to the archetype and order this one today. You won’t regret it, whether you’re into your thriller movies or not.

4) La Teta Asustada (Peru)
Nominated for an Oscar this year, this Peruvian film deals with high-drama issues. Fausta suffers from a rare disease called the ‘milk of sorrow’, which is transmitted through breastfeeding from women who were abused during or soon after pregnancy. Fausta, though living in constant fear and confusion due to this disease, must face and deal with the suddent death of her mother. She drastically tries to not follow in her mother’s footsteps...A brilliant film, dealing with serious themes. You’ll be left wondering why it didn’t warrant a golden statue.

5) Let the right one in (Sweden)
A film about a teenage boy, Oskar, who’s bullied and seeks revenge. He falls in love with Eli, a bit of a misfit (doesn’t like the sun or food, and she needs to be invited into a room to enter - it’s Swedish, guys). It’s also about vampires; that’s all we’re saying. But a good film to watch, even if you’re not that much of a Robert Pattinson fan...

6) Утомлённые солнцем (Russia)
Set in Russia in 1936, Colonel Kotov is spending a picture-perfect summer with his young wife and daughter, Nadia. His cousin’s arrival spells trouble, as he charms the women in the household...Yet, something more sinister is working its magic behind the scenes, what with Stalin’s repression, midnight calls and such like going on. A classic to get your spy juices’ flowing. The sequel’s been released too, in case you needed some extra practice...

7) Rudo y cursi (Mexico)
A great Mexican film about two brothers, social class and the world of football. Both García Bernal and Luna shine as the two siblings, constantly upstaging each other with the latest peripeteias and chav-tastic gifts. García Bernal’s character even gets to sing about it -

8) La vita è bella (Italy)
Based in Italy just as the Second World War is about to break, a carefree Jewish book keeper, Guido, falls in love and seduces a beautiful woman, and his wife, his son and himself live happily together until Italy is occupied by German forces...A story of love, passion, guts and compassion. A truly special film, one you’re not likely to forget or regret seeing...Whether you’re learning Italian or not, it’s part and parcel of the country’s cinematographic culture.

9) 2 jours à Paris (France)
Marion and her boyfriend try to rekindle their shaky relationship by booking a trip to Paris. Beautifully acted by Julie Delpy and Adam Goldberg, this film is full of laughs and giggles - if you’ve been to Paris or know a little about French culture, this movie will definitely tick the right boxes. Full of sharp anecdotes regarding the country of saucisson and baguettes, you will have your sides splitting in no time. The whole of Marion’s family seems completely mad, though according to Parisian culture, there’s nothing wrong with them. Yet it’s Goldberg’s take of an outsider that really seals the jokes - you can’t help but agree with him all along the film...An absolute must, if you’re into your romantic comedies, with a little bit of French flair to boot.

10) Mononoke-hime (Japan)
One of the best anime films to come out of the country. While protecting his village from demons, Ashitaka, a young warrior is struck by a deadly curse. He needs to travel to the forests of the West to save himself; once there, he gets entangled in a dispute between humans and the gods of the forest. Ashitaka needs to make a decision as to who’s in the right, and who’s in the wrong...Though cartoon-like, this is a great film as it’s easy-watching, has great graphics and is a real treat, especially for Christmas. You never know, it might be your thing and you might even want to try watching some of the many other animated films Japan has to offer!

Top 5 tips to fit your life into your tiny suitcase