A Week in the Life: Lyon's own Alan Partridge 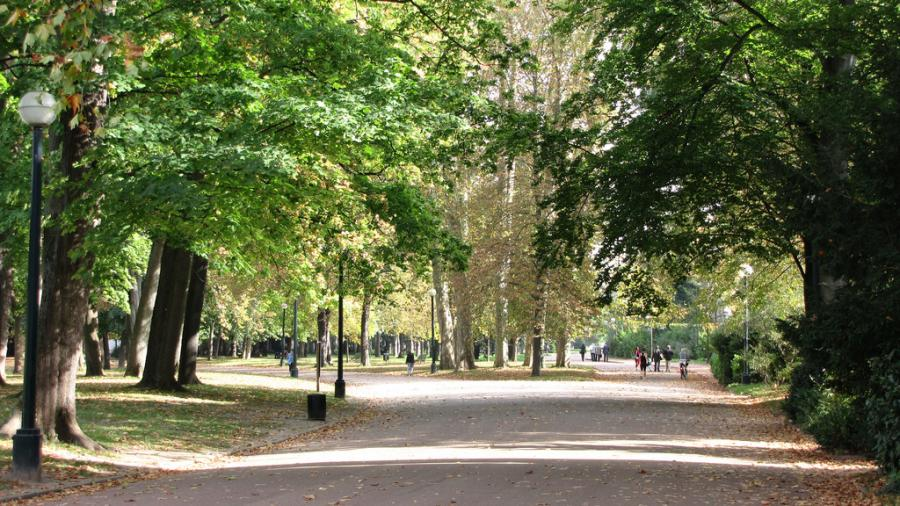 This article was written by Emma Obank, published on 13th September 2012 and has been read 30219 times.

Lyon Travel Journal Week in the Life
Emma has arrived in Lyon where she's working for WD40 in Bron for her first semester abroad, before doing an internship for the BBC over Christmas and then travelling to the University of Valencia for her second semester. Here is her latest year abroad update...

A week ago today I left my menopausal mother teary eyed on the front doorstep of our Essex home. I now live the life of Lyon’s own Alan Partridge; residing in a hotel room and taking full advantage of the continental breakfast buffet and free pair of slippers. Despite being linguistically challenged, and unable to speak French to people on the phone, I have managed to find a place with a fifty year old proprietaire who doesn’t speak a word of English, and I move in next Saturday. I therefore feel now is the time for me to impart some sort of wisdom on my first week in a foreign country.

Despite currently depressing myself out by watching BBC World (as it’s the only English channel on TV) it’s safe to say I’m having a lovely time here in Lyon. I’ve done the touristy stuff; taken a picture of myself on a vélo for facebook/Instagram purposes…rented a peddle boat in the Parc de la Tête D’Or…and also tried some fairly disgusting and bizarre things to eat in a Lyonnais Bouchon. I also tried to make some friends in an English pub on my first night here; and out of all the people in Lyon, I got speaking to a prostitute and keep being textually harassed by her customer. But hey, YALO: Year Abroader Lives Once.

I also started my job on Monday; and safe to say…I was absolutely bricking it! I had such a dry mouth from the fear that it was impossible to form any sort of French vocabulary. When people said they were pleased to meet me and introduced themselves with their life story and work background, I simply replied with a ‘merci’… WHAT EVEN IS THAT?! However it was such a good first week as I got to go to an agricultural trade show where I quickly learnt that French farmers have farmer accents too! I also stood merely five metres away from François Hollande, the French President. Unfortunately I didn’t get too speak to him as A) he was too small so probably wouldn’t have heard me and 2) there were way too many people in the way! I was also later mocked for my accent at the stand due to my tendency to speak French like a creepy small child. I guess I’ve just seen one too many Petit Filou adverts.

Before I came to Lyon I was warned about male attention and how it can actually feel quite terrifying. I was also told that if you’re a natural blonde (like me) you’d receive even more unwanted attention. In fact 60% of French women are blonde, but it’s dyed of course. I therefore began looking at people on the metro, as if waiting for them to say something, and then for me to be able to scold something back in French like ‘Laissez-Moi’. However, the only male attention I’ve had is being slapped quite heavily on the arse by a passer-by on a scooter. The scooter was a child’s scooter; and the passer-by was a ten year old boy - hardly the suave Jean-Claude that I’ve been looking for.

A Week in the Life: A Language Assistant in Paris

A Week in the Life: A Language Assistant in south-west France