Home Articles Thrown in at the deep end: First day as a Language Assistant
Share
Tweet
Write for us

Thrown in at the deep end: First day as a Language Assistant 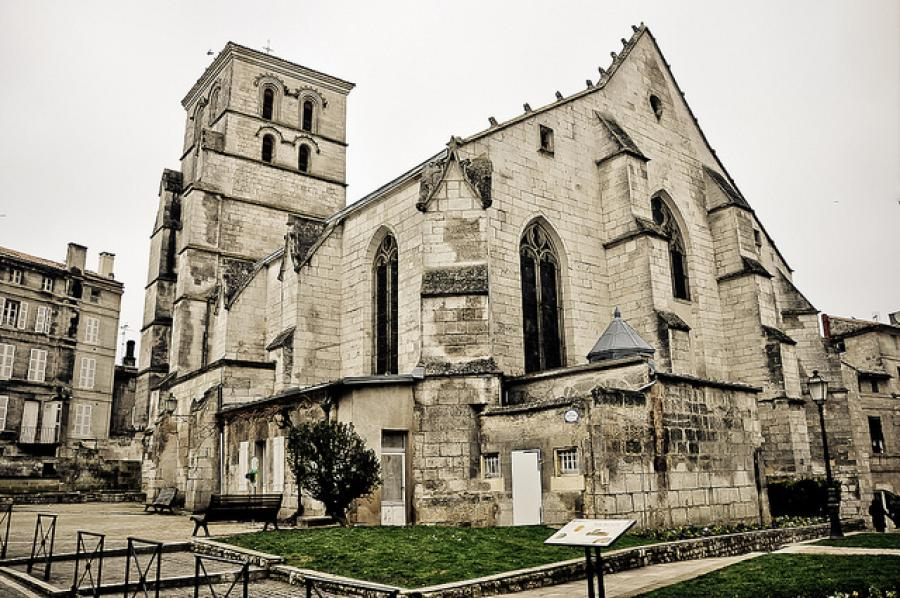 This article was written by Zara Alnaimi, published on 6th November 2014 and has been read 4811 times.

France Language Assistant French and English Reading Uni
Zara Alnaimi studies French and English Literature at the University of Reading. She's spending her year abroad as a Language Assistant (primary) with the British Council in Angoulême, France. In this post, she tells us about her first day as a language assistant in a French school! For updates on Zara's time in France, check out her blog or follow her on Twitter.

My two schools are situated about an hour away from where I live. Some days I have to wake up at half six to get the bus which is challenging for a night owl like me!

My first week wasn't the easiest of starts. One of my (less organised) schools expected me to teach on the first day which I was totally unprepared for, having sent an email to the Directeur who didn't reply. I was then given a vague timetable and because of my limited teaching experience, I had no idea what I was meant to be teaching in accordance with the children's English level. The other school kindly invited me to a staff meeting to plan the themes of the lessons which was very helpful.

My first day at my not-so-organised school was a train wreck. Firstly, I was teaching the youngest ones who I'd prepared far too much complex material for. Their teacher introduced me as an 'English teacher' which I was slightly bemused at, too. My role is an English language assistant. It gets worse. Of course, having not observed them previously, I had no idea of their ability so decided to teach them about five simple questions in English like 'what's your name?'. The teacher looked unimpressed and sternly stopped me saying something like "assez, c'est trop difficule". I felt awful that I'd prepared the wrong thing and at the point I felt that excruciating feeling of embarrassment mixed with disappointment in myself. Later I found out that she didn't know I was an assistant and apologised. Again with the disorganisation!

After that bad start, I managed to hold it together and carried onto my second lesson where the teacher intervened on a few occasions. I tried a simpler approach only asking short questions and expecting shorter responses. Break time came and I genuinely wanted to leave. I had a cry in the staff room and the teachers were sympathetic but I was still really embarrassed. I felt like I'd just been thrown into a school with the expectation that I was a qualified teacher who knew what they were doing. They reassured me that it wasn't easy and a lot of them struggled when they first started. After a cup of tea, crepe and a piece of cake (how French!) I began to feel a bit better and carried on the day with a teary smile. On the bus back I wrote this, and it helped to reflect on the events which took place. Since then, it has got a bit better and I feel a lot more comfortable with teaching.

My advice is if your first day or even weeks don't go quite to plan, it is a learning curve. Just keep plugging away and you'll improve. I'm lucky to have such a supportive group of assistants where I'm living and also friends at home (especially my boyfriend who endured a lot of teary phonecalls when I was settling in!). Just surround yourself with positive people and believe that things will get better. You never know how much a smile can make a difference, not only in the classroom but also for your well being! Bonne chance!

A Week in the Life: A Language Assistant in south-west France