It's an SME for me! Finding an internship abroad 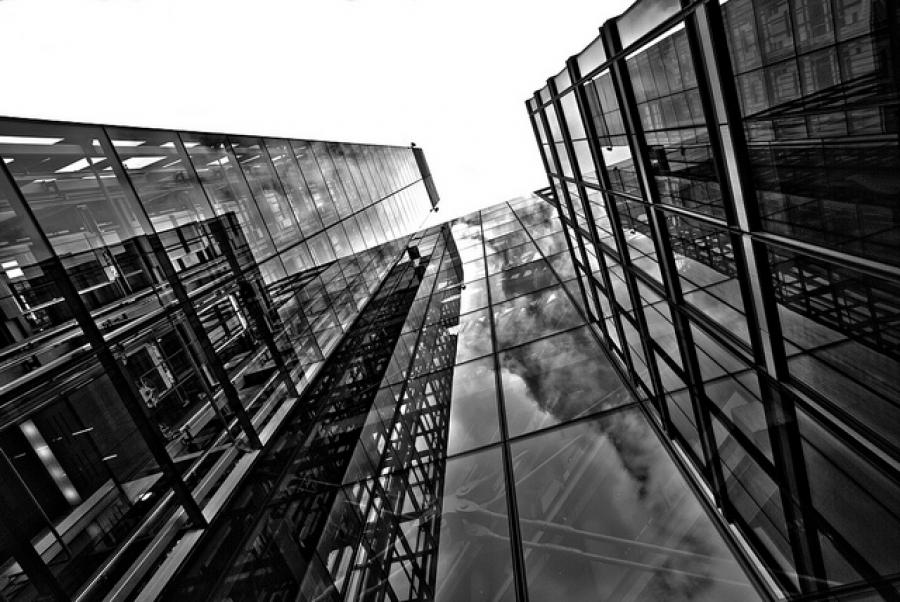 This article was written by Jessica Benson, published on 11th November 2014 and has been read 3672 times.

Work Abroad Internships Germany
Jessica Benson is an English Language and German student who spent her year abroad doing a work placement in Erlangen (near Nuremberg). Now in her final year, she tells us about what she learnt about herself whilst working in Germany and how she's applying that knowledge in her current search for graduate work.

There will come a time in life when you realise you’re in the wrong job. For me, this came a lot earlier than most people’s; at 21 on my year abroad in Germany. I secured a place at an energy company in Bavaria, where I was employed to translate, proof-read, give English lessons and do general office tasks. But within a month reality hit. I was unenthused by my job and it was making me miserable.

I loved the translation - when I eventually got some - but something significant was missing.

It hit me as I sat having my coffee between two of the large, glass buildings I worked in: The Company was just too big. With over 3000 employees and me being one of dozens of interns at just that site, I wasn’t even a little fish - I felt like plankton in a really big sea.

Yes, I may have been a lowly intern but I was left feeling pretty put off when I wanted to be involved. I wasn’t given a huge amount to do and didn’t feel united with the goals of the company or involved in them at all. It was a complete about-turn on how I’d felt a year previously when I was convinced that a large, influential company with a reputable name was exactly where I’d want to be.

Now I’m in final year and applying for graduate positions. I’ve started looking in completely different light. Small and Medium Enterprises (SMEs) have really grabbed my attention this year as they promise the opportunity to progress more quickly, to have genuine responsibility and to feel invested in the company. The way in which companies are ‘influential’ has changed in recent years – now companies who are entrepreneurial and digitally smart with a quirky culture are pioneering a change in the graduate jobs market.

The majority of Year Abroad students looking to find a job will only consider the major, large-scale schemes essentially because they are better advertised and seem like a safer bet. But did you know that after university 85% of the graduate workforce will join an SME?! Perhaps jumping into the lesser-known and applying for a company that’s a little different may actually be a better choice.

Having found out first-hand what it’s like to be unfulfilled in your job, finding work that’s stimulating and exciting is a huge goal for me. Although I had an incredible year abroad, it would have been awesome to work in a smaller company where I could have really got stuck in. The companies that I’m engaging with now promise much more of that motivation and stimulation than a large corporate brand. The benefits of being in a small company for Year Abroad students are that you get a tighter support network and possibly make closer friends with your colleagues. Smaller companies can be very friendly.

I love working and want to remain passionate about my career. I used to think size mattered, that a bigger company held bigger opportunities for me. Though I’m not ruling them out completely, I don’t want to end up drowning in too big of a pond.

I now work with Instant Impact, an agency who unite top graduates with SMEs. At all the companies we work with you see all of the employees’ faces on the website and know that the director will ask directly and value your opinion instead of viewing you as a figure on a spreadsheet in the HR department– that’s pretty exciting to me.

So look to SMEs as an intriguing option – whichever country you’re heading for. You may be surprised.