Home Articles To view or not to view? Finding a flat in Spain
Share
Tweet
Write for us

To view or not to view? Finding a flat in Spain 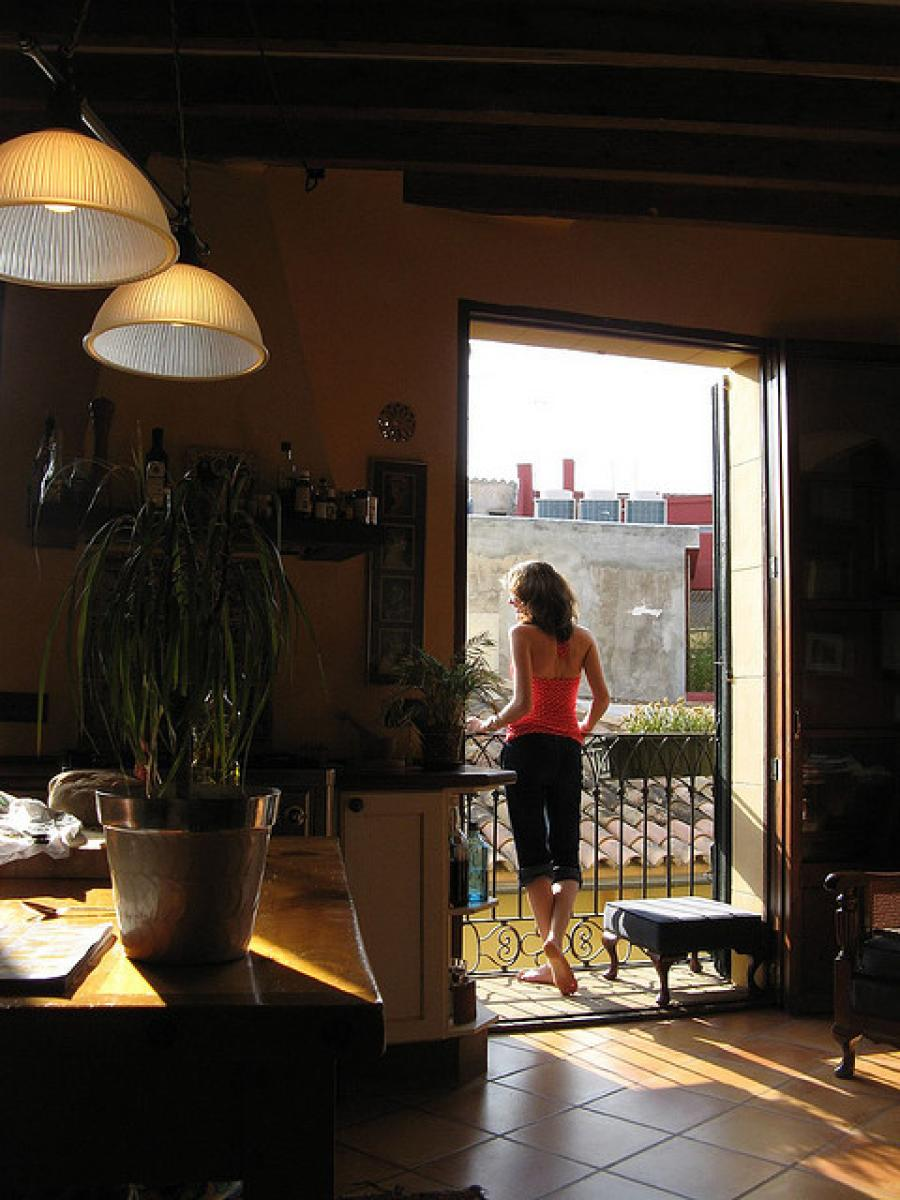 This article was written by Global Graduates, published on 6th August 2013 and has been read 30993 times.

Spain Accommodation Málaga
That is indeed the question. All I’ve ever heard about renting flats, let alone in other countries is that you NEVER pay anything before viewing the apartment. EVER. You will be conned, there will be no apartment there when you arrive, and there might even be the person who conned you, waiting to steal your luggage when you arrive in the alley that was supposed to be your penthouse suite that you thought was a right bargain.

There is a slight problem then in my search. Every person with a flat I have been interested in Málaga has informed me that I will need to pay a month’s rent as a deposit (not much of a problem considering that the average rent of the rooms I’m looking at is around €200) but since I live out of the country, they simply ask that I pay half before I arrive, and then the second half when I get there. In addition to this, most of the landlords’ contracts I have seen so far ask me to pay in cash, not just the deposit, but my monthly rent as well. I found this quite odd, and was about to write off all of these flats due to the fact that they go against everything that Uni and any sensible blogger tells you to do.

However, before replying to the emails of the owner of the flat that I had my heart set on with a resounding NO, I contacted the Spanish contingents via Facebook. They all responded in the same way when I asked was this normal – “hell no”. Until Raquel asked her parents for me. They calmed my fears beautifully by revealing a lot of landlords do that because often they are renting for the academic year and if they had people reserving the rooms and not turning up they would be left with empty rooms. As for the paying rent in cash, they believed that was fairly normal with informal student lettings, and an easy way for the lessor to avoid hefty taxes.

Not only this, but most contracts I’ve seen offer me a way out, if I inform the landlord 30 days in advance, if the place really doesn’t work out. And they give me back my deposit.

I believe I can take a chance on this – the guy renting the room in the flat I want, which is just around the corner from C.E.I.P Los Guindos, has given me the email address of the German student that I will be living with, and has been more than happy sending me extra photos, giving me his phone number and generally seems quite trustworthy.

I may regret this. But, as the kids are saying, you only live once. Worst comes to worst, I can find somewhere else. EasyPiso has been more than successful. Will let you know how it goes.

By the way, leaving date has been established. 21st September, I’m off.

What is the best area to live in in MÃ¡laga?

The things Brits should know before they invade Spain