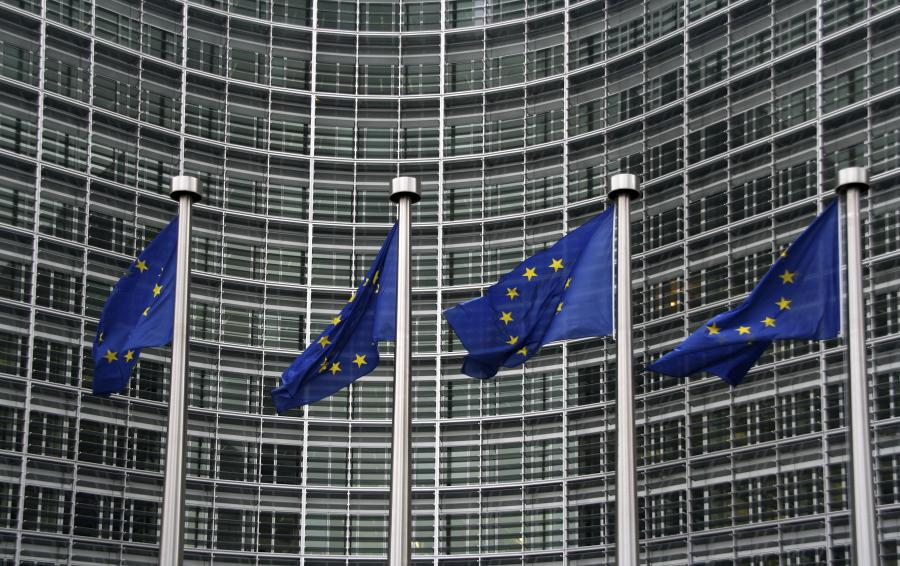 This article was written by Iona Hamilton, published on 23rd March 2015 and has been read 3585 times.

Have you ever wondered what EU employees actually do day to day? This is the first in a series of case studies in which we'll be taking a closer look at various careers in EU institutions. First up is Iona Hamilton, who works on Competition Policy in the EU.

1. Where do you work and what do you do?
I work in the Competition Directorate General*, in a merger unit in the directorate dealing with the application of antitrust, merger and state aid rules in the area of information, communication and media.

*The European Commission works together with national competition authorities to ensure that all companies compete equally and fairly on their merits.

A typical day consists of sifting through evidence, reading reports, drafting documents with colleagues (lots of teamwork), as well as preparing briefing material for senior colleagues including the Commissioner. I work with colleagues from every corner of the EU – lawyers, economists and other specialists too.

2. What's it like to live and work in Brussels? How does it differ from being back in the UK?
It's like living in any big international city, with the added interest of being in Belgium, which has a rich culture of its own. It’s a small enough city to get around easily on foot and by bike (although cycling is not always pleasant in the city's traffic). There are many small differences with the UK - just as there are differences working in the various cities and regions of the UK.

3. How did you find out about the job?
I heard about the Commission traineeships while I was at University (my mum saw an article in a newspaper), and then when I got to Brussels I learned about the specific opportunities to work in the Commission. 10 years later I passed a concours (entrance exam) and started working in DG Competition.

4. What is the best piece of advice you have received? Who was it from?
I’ve had so many good pieces of advice, it is hard to pick one!

My top tips would be:

5. What is your biggest tip for someone who is interested in working for the EU?
Work in another EU Member State to perfect your language skills: yes, you can learn in classes, but nothing beats total immersion. Graduates from universities in other Member States think that speaking other languages is normal rather than special.

6. What has been the highlight of your job so far?
Working with people from all over Europe, with their own rich histories and experience.

7. What has been the most challenging part of your job so far?
The in-at-the-deep-end start at the Commission, nearly 11 years ago. During the past seven years preparing the Parliamentary Hearings for successive Competition Commissioners, and then more recently, changing to my new unit in December, to a new sector and competition instrument - it's good to keep learning!

8. What is the best thing about your job?
Feeling as though I am making a positive difference.

9. And what is the worst?
The challenge of finding a good work/life balance – but that is true of any job! And being far from home (Scotland).

10. If you could describe your working life/career in three words, what would they be?
Varied, stimulating, challenging