Home Articles EU careers insider: Working as a Translator for the European Commission
Share
Tweet
Write for us 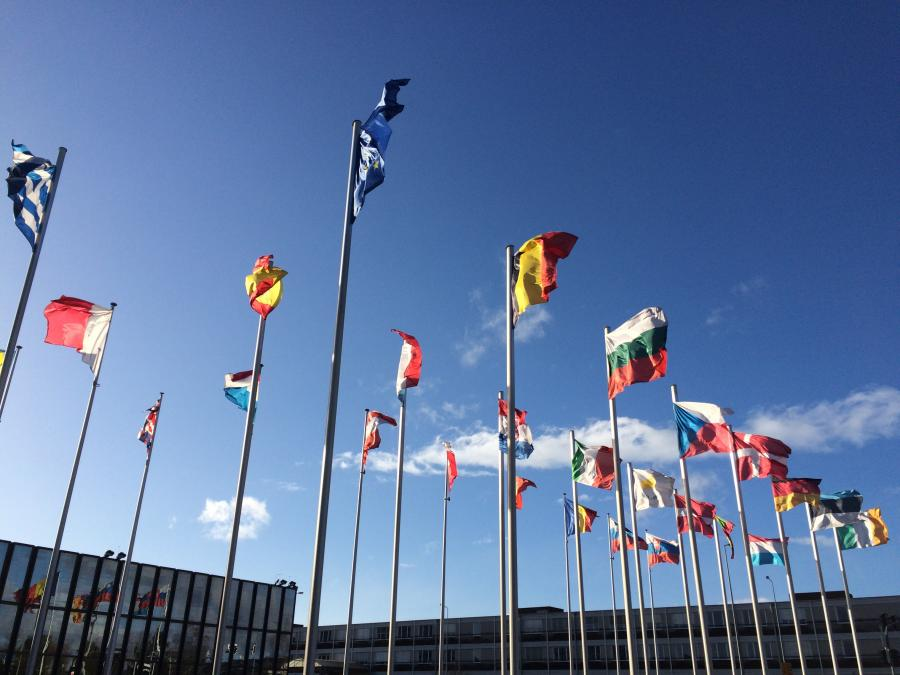 In this interview, John Evans tells us about his work as a translator for the English Language Department in the European Commission's Directorate-General for Translation in Luxembourg (quite a mouthful!).

1. What did you study at university? Did it involve a year abroad? 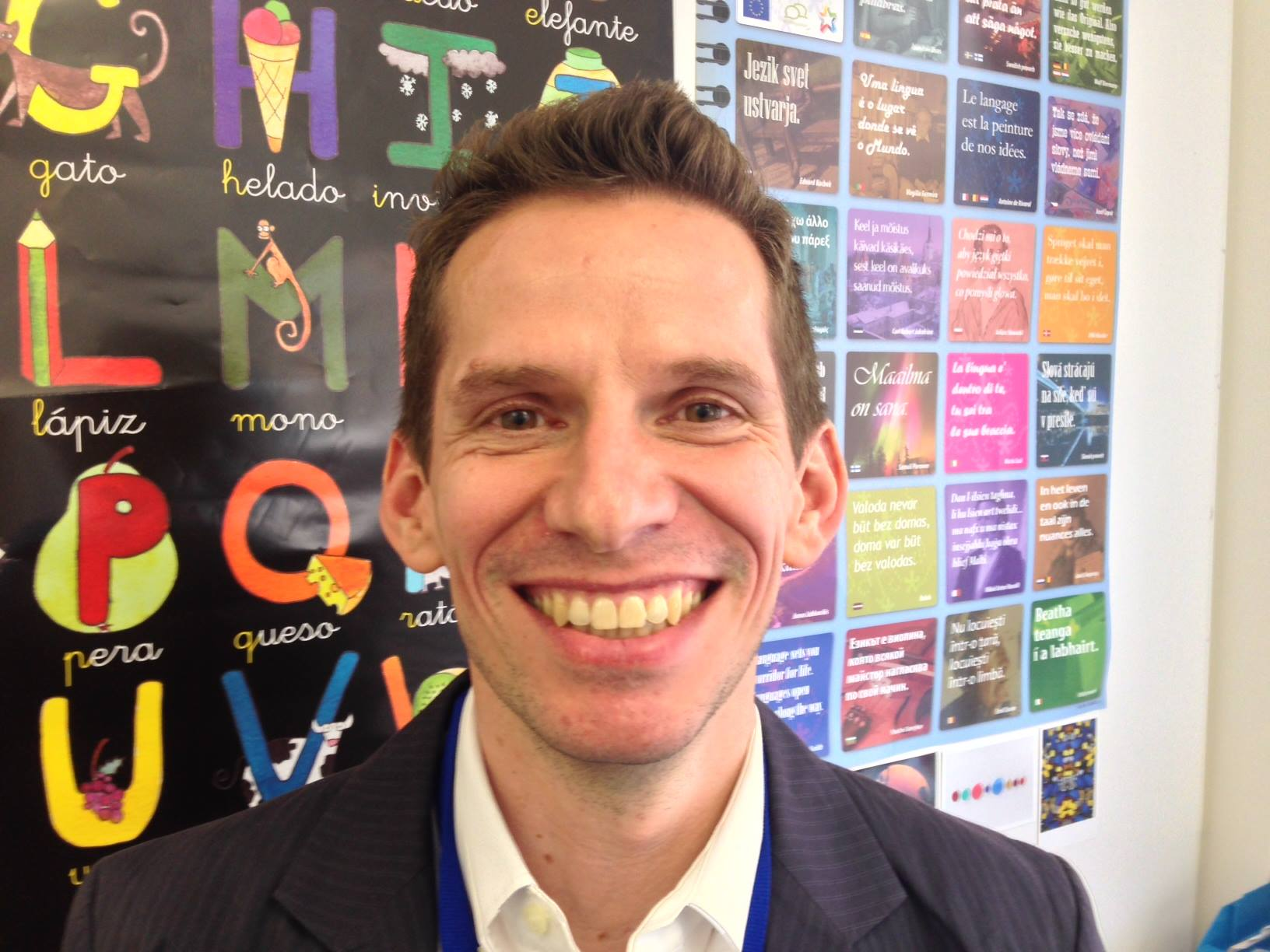 I studied French and Spanish at university having studied only French at school. My year abroad proved to be a bit of a disaster at first: I got glandular fever after a term at university in France and then had to spend a good six months at home recovering. This meant I had to repeat my year abroad while all my friends off my course were going back for their final year. But it all turned out for the best, as I was able to spend the entire academic year in Spain, which did wonders for my Spanish, and spent the summer holidays brushing up my French working as a waiter in Disneyland Paris. I also made friends with students from my home university in Spain, so when I returned for my final year not everyone on my course was a total stranger.

2. How did you start working for the EU?
After graduating I went back to Spain and taught English for a year before returning to the UK to do a postgraduate diploma in translating and interpreting. This led to work as a linguist in the British civil service, followed by a stint as a translator for a UN agency in Switzerland.

Like all permanent EU staff, to get a job with the EU institutions I had to sit a competition (a series of selection tests and interviews) – in my case for translators – and after the rather lengthy selection and recruitment procedure I began working for the European Commission just over 10 years ago.

3. What is your current role? What does it involve day to day?
I work as a translator for the English Language Department in the European Commission's Directorate-General for Translation in Luxembourg. Around two thirds of the Commission's English translators are based in Brussels and the other third (approximately 40 of us) work in Luxembourg.

My job is to translate documents from my source languages (French, Spanish, Portuguese and Polish) into English. In my unit we translate documents from a range of policy areas (health, employment and social affairs, trade, education and culture, the internal market, statistics), which means the work is really varied. Having worked here for a number of years now I also revise the work of my colleagues and evaluate translations carried out for us by freelance translators.

4. Have you been able to work abroad during your career?
If you want to work for the EU working abroad is part and parcel of the job, since the vast majority of the posts are based in Brussels or Luxembourg.

5. How important are languages to your role?
Languages are essential for any job with the EU institutions but even more so for translators. At present, English translators must be able to work from two EU official languages (one of which must be French or German) into English and knowledge of any additional languages, especially those of Central and Eastern Europe, are definitely an advantage. Our job is to translate mainly the documents the European Commission receives from national governments, trade unions, employers' organisations, NGOs, etc., so in the English Department we have to cover all the EU's official languages except Irish.

6. What is your biggest tip for someone interested in working for the EU?
For the competition, buy a test book and practise all the selection tests beforehand. Think about applying for a traineeship (not necessarily in translation) for an insight into what the different EU institutions actually do. You can find more information here.

7. What has been the biggest challenge of your career so far? 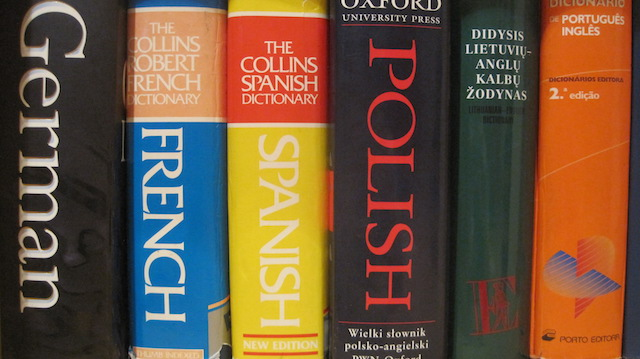 I think it's fair to say that learning Polish has been the biggest challenge. I joined the European Commission in 2005 just after the EU expanded to Central and Eastern Europe, which meant there was (and still is) a demand for English translators who can work from these languages. My romance languages were not enough so I started learning Polish shortly after I joined the DGT.

When my Polish friends at work tried to teach me to count to ten, we had to stop at five because I just couldn't get my mouth round the sounds of the language. Although they didn't hold out much hope for me, after studying the language for several years (weekly classes and intensive courses in Poland) I am now able to translate from Polish, but of course it still takes me longer than from my other languages and I don't speak it very well

8. What is the best thing about your job? And what's the worst?
The best thing about the job is the people I work with and the friends I've made. Translation is often thought of as a solitary job but when there are 40 other translators in your unit – not to mention colleagues from all the other language departments – it is quite a sociable place to work.

As for the worst thing, here in Luxembourg we will soon have to move to new offices and there is still quite a bit of uncertainty about what is going to happen, which is a bit unsettling. But as you can tell, if that's the worst thing about the job, there's not much to complain about!

9. If you could describe your working life/career in three words, what would they be?
European, multilingual, motivating.