Home Articles EU careers insider: Working as a Language Officer at the European Commission
Share
Tweet
Write for us 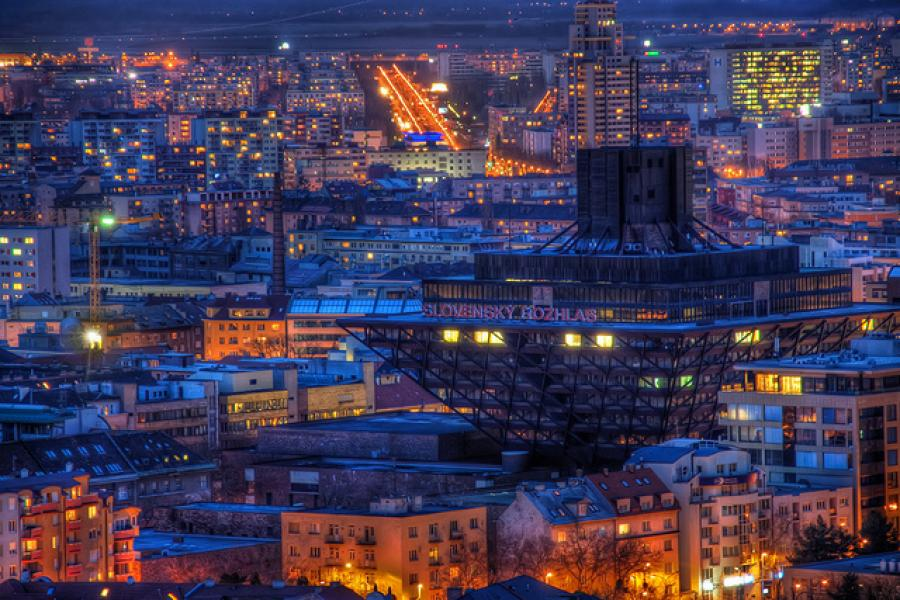 This article was written by Paul Kaye, published on 2nd April 2015 and has been read 5722 times.

In this case study, Paul Kaye, a Language Officer at the European Commission, gives us an insight into his career path and what he gets up to day to day.

1. What did you study at university? Did it involve a year abroad? 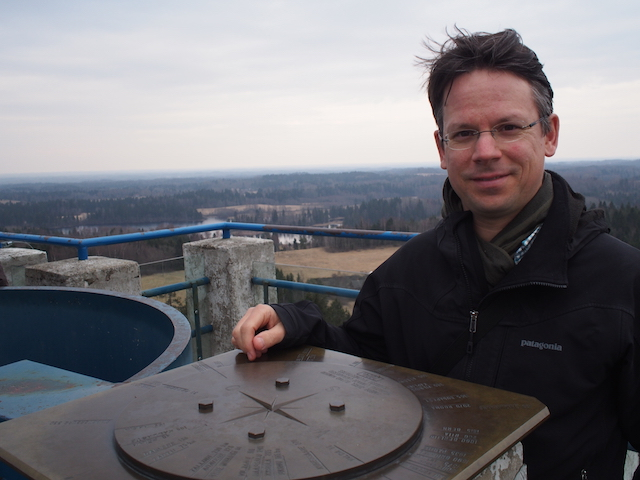 At school, French was my favourite subject, but I actually ended up studying biology at university. I was lucky enough to spend an Erasmus year studying biology in Grenoble, which was the highlight of my degree!

After graduation, I went to Slovakia to teach English and fell in love with the language and culture. I ended up staying there for three and a half years. Whilst in Slovakia, I did a range of jobs including translating and radio presenting. I then came back to the UK to do a master's degree in environmental policy, before moving to work as the EU correspondent for a news service in Brussels, where I stayed for ten years.

Eventually, I decided that I wanted to use my languages more on a daily basis, so I entered an EU translator recruitment competition - and got through!

3. What does your current role involve?
I previously worked as a translator in Brussels, which was really interesting and allowed me to use all my languages, as well as learning new ones, such as Hungarian and Estonian. I'm now seconded from the translation services to work as a language officer for the London representation of the European Commission.

My role involves going to schools and universities to deliver career talks and to encourage language learning, and supporting the language industry in the UK by organising conferences and events. All kinds of language outreach and liaison, basically.

4. Have you been able to work abroad during your career?
Well, I worked in Brussels for fifteen years, and during my time there as a journalist I travelled around Europe fairly often. Now I travel a lot around the UK, which I really enjoy.

5. How important are languages to your role day to day?
They are central to every working day! I'm constantly working to promote language learning and the professional use of languages, and this takes many forms. Last week, for example, I attended a conference on the importance of teaching Arabic in schools and in a few weeks' time I'll be helping out on an EU stand at the Hay Festival, where we'll be promoting European literary translation.

6. What's your biggest tip for someone applying to work at the EU?
Don't give up! I failed three competitions before finally getting through. When I applied for the first two, I hardly knew anything at all about Brussels, but failing the third was a bit of a blow, as I'd been living in Brussels for a while at that point and thought I knew enough to pass. But it was fourth time lucky.

Also, don't worry if your language skills are not that advanced; you can always hone and improve them. You won't be judged harshly for shaky pronunciation or grammar mistakes; the assessors just want to see that you can get your ideas across in another language.

7. What has been the highlight of your career so far?
Returning to the UK and getting to know my home country again has been great. I once had to interpret for Sir Alex Ferguson and Sir Bobby Charlton, that would also be a highlight.

8. What is the best/worst thing about your job?
The least appealing task was probably having to evaluate translations submitted by freelance translators. We don't have any face-to-face contact with them, so it can feel like a thankless task. It was only a small part of the job, however!

The best thing is the opportunity to learn languages in which we have a deficit of translation capacity, such as Hungarian. Not only are you fully supported through the process, with language classes in working time, but you also get to do a paid placement in a country where that language is spoken. There's nothing better than being paid to get to know a new culture and practice your language skills!