Home Articles Erasmus+: How do we encourage the study of languages in the UK?
Share
Tweet
Write for us

Erasmus+: How do we encourage the study of languages in the UK? 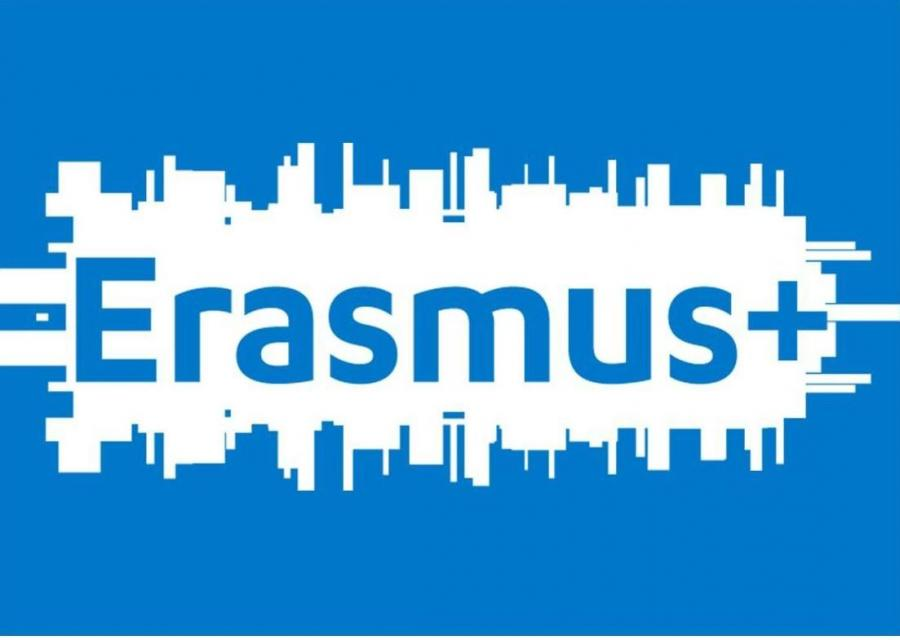 This article was written by Global Graduates, published on 22nd July 2014 and has been read 3534 times.

UK Graduates Languages Politician Erasmus+
We in the UK are notorious for being *slightly* bad at languages. As a nation, we have a tendency half-heartedly to ask for a plate of ‘frites’ before throwing around the phrase that is the bane of every linguist’s existence: “It’s ok, everyone speaks English anyway”. Luckily for future generations, however, there is a driven team of politicians and professionals working to help young people to buck the trend.

On Wednesday 16th July, ThirdYearAbroad.com attended the APPG meeting to launch the new Erasmus+ programme and to discuss the promotion of languages in the UK. The meeting was chaired by Baroness Coussins and featured a panel of experts, including two recent Erasmus graduates.

First we heard from Ruth Sinclair Jones, the Director of Erasmus+ UK National Agency, British Council, who told us about the aims of Erasmus+.

The 7 year programme, which will run until 2020, aims to boost skills, employability and opportunities for young people across Europe by enabling UK organisations:

to provide staff and learners with the opportunity to study, train, gain work experience and volunteer in another country in Europe to take part in transnational partnerships between education, training and youth organisations and with businesses

This means that students will not only be able to spend a semester studying abroad, but can also do a placement in a business.

The best part? Any organisation involved in education, training, youth and sport can get involved!

Erasmus+ has a €14.7 billion budget and almost €1 billion of that will be used to help people in the UK gain crucial international skills.

In other words, over 200,000 UK young people, and over 30,000 professionals, will gain opportunities to expand their horizons, not only through travel opportunities but also through access to online language support.

Sinclair Jones emphasised the importance of this being a “programme for everyone”, including people who are disabled or come from low income families. Ultimately, Erasmus+ wants to emphasise that language skills benefit everyone and every sector - not just those who work in education.

Stephen Isherwood, Chief Executive at the Association of Graduate Recruiters, echoed these sentiments, as he informed us that more and more companies are looking to recruit talent with a global mindset. This refers not only to applicants who are well-travelled or fluent in multiple languages, but also to people who can provide evidence of an understanding of a global environment. After all, international corporations need employees who will understand when they have to make a conference call to Australia in the middle of the night!

If you aren’t keen on studying a language for your degree, don’t despair. Even a language at A-level, or even GCSE, can make a world of difference when applying for jobs.

However, if you are someone who has studied or worked abroad, whether for a gap year or during a year abroad, you’re in luck. Studies show that those who can provide evidence of a cross-cultural awareness are more likely to get a job in the first year, and more likely to perform well and to stay longer in that job. Excellent motivation to start packing those bags!

We also heard from two recent graduates, both of whom had benefitted from the Erasmus scheme and who were full of praise for their years abroad and the benefits of learning a language.

George Sloan, a Chemistry graduate from the University of Edinburgh, had spent a year working in a research lab at the University of Alicante. He informed us that when he had arrived in Alicante, he had assumed that a few words in Spanish would be enough to get by. However, this all changed when the use of a wrongly-translated chemical led to a minor explosion in the lab! Suddenly, he recognised the value of fluency in another language and worked hard to improve his Spanish. George ended up having the best year of his life through Erasmus, telling us that “you’d be hard pushed to find a language student who thinks otherwise”. He pushed the value of Erasmus as an “international melting pot”, something that allows you to meet students from all over the globe, not only making friends but also forging an international network of potential business contacts for the future.

George also emphasised the importance of schools in encouraging younger students to take languages seriously, with many teachers implying that there is no point studying a language to A-level unless you want to go on to study languages at university, a misconception that puts many students off languages altogether.

Charlotte Branham-Jones, a French and Spanish graduate from KCL, agreed with him, claiming that the terrible attitude towards languages at her school led to her teaching herself French to GCSE level in a year, without any outside help. She suggested giving more students access to language exchanges at a younger age, in order to teach them the value of persevering with languages, as well as updating the way languages are taught so that it reflects the world the students are living in.

The key idea that arose from the meeting, was that encouraging all students - including those who are more interested in science or maths - to persevere with languages, rather than giving up at the first hurdle, is crucial to securing the UK’s place in the global community.

Charlotte herself put it best, when she told us that “my motto has always been ‘life begins at the end of your comfort zone’”. The nods, smiles and round of applause indicated that the rest of us were in complete agreement.