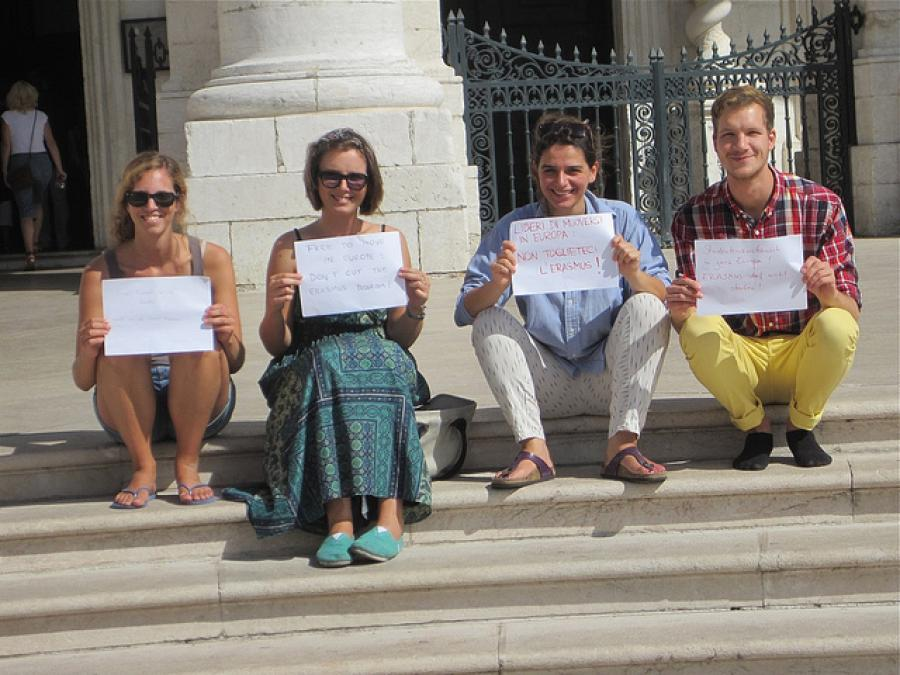 This article was written by Global Graduates, published on 26th February 2014 and has been read 24448 times.

Advice Study Abroad Erasmus+
Like many other students in Britain (and all over the world), I'm currently in the beginning stages of organising myself to be prepared to study abroad for nine months, and with this organising comes certain concerns and stressful situations. Before going to my Erasmus finance meeting tomorrow, that will also touch on applying to the foreign University of my choice (in my case the University of Graz), I'm going to highlight some of the initial worries I've been feeling, and hopefully some people will realise that they're not alone.

So, without further ado, here it is:

1. What if the University doesn't accept me?

It's truly a bit of a Catch-22 situation; you want to get a house in your current place of living, yet you're thinking of going on exchange. It also puts you in a slightly difficult situation, because you don't want to pay for a house share with friends only to drop out before the beginning of the lease, so you're left to go for private or University-based student Halls of Residence, which can cost an arm and a leg. In this situation, I would opt for re-applying for University Halls of Residence, as it gives you more free reign to cancel the booking.

2. What if I struggle with the language?

This was one of my main worries; what happens when you arrive in the country, and you can't read any of the signs, nor can you ask locals for directions? However, I found this problem could be tackled by learning a few key sentences using free language searches such as BBC Languages, Duolingo and good old Google Translate. Don't worry too much about it – you'll pick up a lot of the language while you're over there.

3. What if I can't afford to study abroad?

I personally thought this was the most irrational of my fears, and part of me knew it was an unjust worry; while abroad, you still get your student loan as normal, and this including the various other pieces of financial support makes it slightly redundant. However, if like me, you become neurotic about things like money, these things have a way of sorting themselves out normally, it just takes time.

Being an incredibly socially awkward person, making friends is an eternal struggle for me. However, possibly even more so than at a University in your country, people will be eager to make friends and socialise with people; I imagine very few things in life will be quite as scary as landing in an entirely new country for the first time, and everyone is going through the same thing, so you'll all have something in common already.

5. What if I can't deal with culture shock?

The scariest thing about moving to a new country may be adapting to an entirely different culture; the food is different, people's attitudes, values and customs are likely to be different to your own, and it's not a particularly easy process. However, after recently coming back from a week-long holiday to Berlin, I can confidently say that you will miss the customs of your host country after returning to Britain/your native country.