Working as an English-Language Lawyer Linguist in Luxembourg 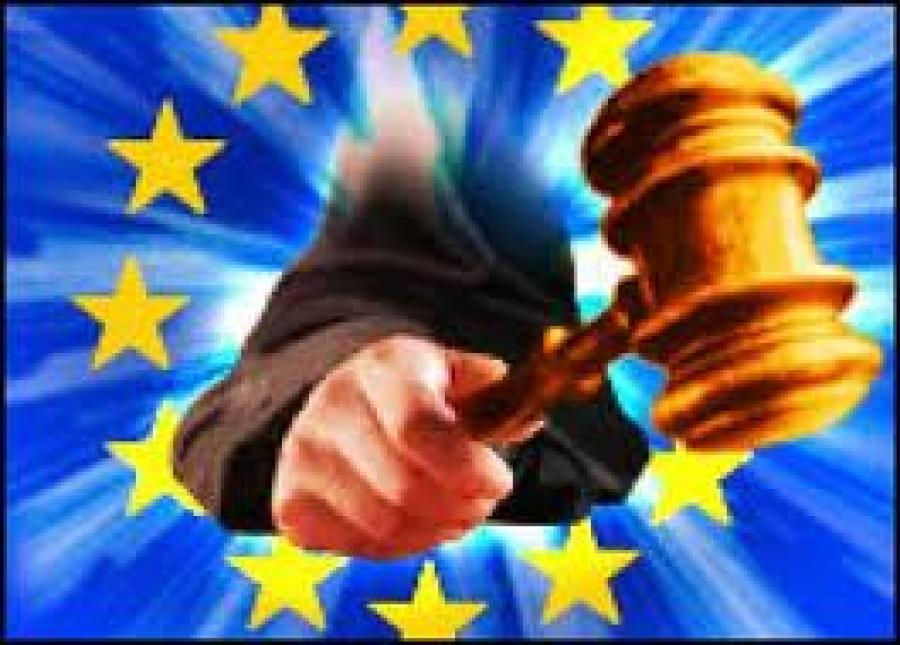 This article was written by Nell Fane, published on 23rd January 2012 and has been read 10370 times.

French Careers Law Luxembourg
Have you ever thought of working as an English-language lawyer linguist? Perhaps not (because it sounds pretty complicated!), but we thought we should fill you in on all it entails, as it seems like the perfect job for one of our multi-linguists…

What do the English-language lawyer linguists do?

Based in Luxembourg, at the Court of Justice of the European Union Translate legal texts into English Revise these texts Serve as ‘pivot’ translators from Czech, Danish, Lithuanian and Swedish, for the benefit of the other translation units Provide advice on English legal terminology within the Directorate-General Provide legal analysis in cooperation with the Registries and other departments of the court

Luxembourg (where you’d be based)

Would being an English-language lawyer linguist be a suitable career for YOU?

To be honest, if you’ve answered yes to all of the above, then this really could be the perfect career choice for you!!

How to get started

An open competition organised by the European Personnel Selection Office (EPSO) is the normal method of recruitment When a vacancy cannot be fulfilled by a successful candidate on a competition reserve list, a temporary contract is possible as an English-language legal translator Five-month paid traineeships are available One-month paid student contracts are available in the summer, to candidates aged between 18 and 25

If you’d like to find out more about working as an English-language lawyer linguist at the Court of Justice, just email your queries to the following address: [email protected]

Or just check out the CURIA website for more info!

Gateway to the European Union