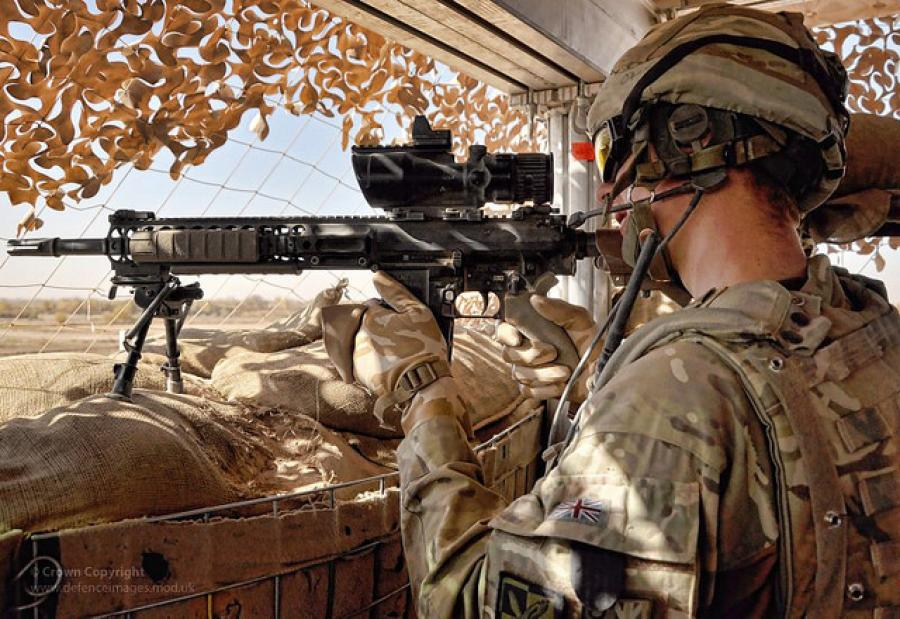 This article was written by Global Graduates, published on 22nd April 2012 and has been read 46534 times.

Bordeaux 2009 French and Spanish Newcastle Uni Ecuador The Graduate Project
Peter studied French and Spanish at Newcastle University and spent his year abroad working in Ecuador and Bordeaux. He graduated in 2009 and is now an officer serving on operations in Helmand Province, Afghanistan.
"When planning my year abroad, I decided that it was a great opportunity for some serious travel and huge (mis)adventure! I therefore decided not to take what I considered 'the easy option' of relaxing into a year at a French or Spanish uni, bouncing between bars surrounded by other English speaking students. I got onto the internet and booked myself onto a 4 week long TEFL course in Barcelona. I spent a brilliant month in that vibrant city and came out with a very credible qualification in teaching English as a foreign language.

Part two was a bit more of a leap of faith. I boarded a flight to Ecuador. I was very lucky in that I managed to secure a contact in a school in the south of the country near Guayaquil, the second city. I worked in a small offshoot of the university, 2 hours drive from the city itself, in a small coastal town. I taught English, and earned enough money through doing this over six months to eventually pay for my flights, accommodation and even the TEFL course.

Phase three came as a huge shock, returning to Europe! I liked the sound of Bordeaux so simply booked a flight and turned up! I booked myself into the cheapest hostel in town and went to an internet cafe. I printed 20 copies of my CV in French and Googled likely companies who may want to employ me. The 20th time I wandered into an office with my hopeful plea, I struck gold. I ended working in the office of a language school that taught French to holiday makers.

I finally returned to University for fourth year and although I was anxious, as we all were, at how our experiences and new linguistic abilities would compare to the rest of the class, I got along fine. I suddenly found myself miraculously fluent in two languages. Before the year abroad I would have described myself as conversational, and studying. After the year abroad I was fluent, an aficionado, a connoisseur. Simply put, the year abroad made my degree.

After University I built on the confidence, self sufficiency and - simply put - balls that I had earned on my year abroad by going to Sandhurst. A degree in languages with the year abroad as its backbone has remarkable similarities to joining the army as an officer, ultimately being sent away to different countries where understanding local culture can mean life or death. Although at this moment in time it could be argued that I am not using my languages, a degree in modern languages is about much more than simply being able to speak and listen and read and write. Languages are everywhere and the potential I have for working with personnel from other European forces is huge. Defence attaché jobs, Liaison officer jobs and even on the battlefield fighting as part of NATO forces would all require language skills.

As I write this, I am presently serving on operations in Helmand Province, Afghanistan. My ability to deal with local nationals on a daily basis and understand the mechanics of a foreign society, I attribute directly to my degree and specifically to the lessons I learned on my year abroad. Finding oneself in the midst of a counter insurgency, which has to do with understanding one’s environment, is not so different from living and working in a different country; it is all about understanding your environment."

Katie now works for a property management company in California