Doing a Year Abroad in Paris? Listen up! 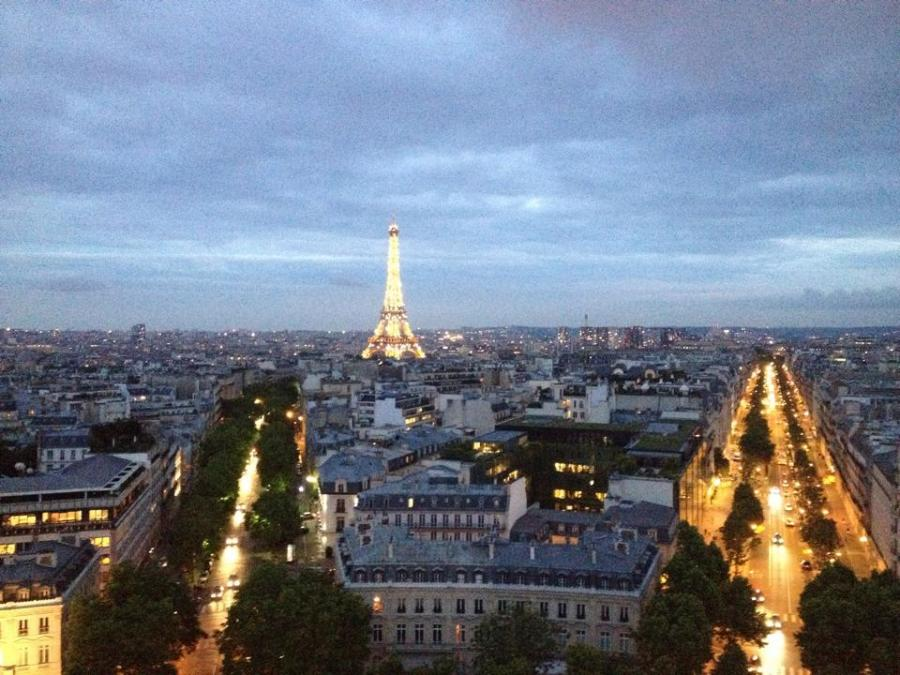 This article was written by Stephanie Barrett, published on 5th September 2014 and has been read 5978 times.

France Living and working in France Paris Cambridge
Stephanie Barrett graduated last year from Pembroke College, Cambridge University with a degree in English and she has spent the year working as an English Language Assistant with the British Council in a primary school in Boulogne-Billancourt, just outside of Paris. Here she lets us into what it's really like as an English girl in Paris!

Ahhh Paris. The city of love, light and clichés. For many, a move to Paris would constitute ‘living the dream’. But what should you really expect from spending your year abroad in Paris?

Because Paris is EXPENSIVE. And it’s best to make that explicit from the off. Those dainty pastel pebbles of dissolving macaron-magic do not come cheap. Nor do the less important things, like highly-sought-afterI was fortunate enough to have accommodation provided by my programme, but I knew of many year-abroaders who were shelling out for tiny box rooms in an excruciatingly densely-populated city.

Fortunately, other basic necessities try to redeem this financial pickle, with wine being cheaper than a soft drink in most bistros. Grabbing a warming hot drink, however, in a city designed to be drunk up and appreciated from wandering outdoors, can cost approximately €4.50 in the city centre. Don’t let this put you off though. High living costs are, after all, to be expected from a capital city and a year abroad is the perfect time to put your budgeting skillz to the test. What’s more, if you’re one of the lucky ones on an Erasmus year abroad, you’ll have money being thrown at you.

Luckily for all your chums, Paris is not a 16-hour-away coastal village in La Reunion , nor is it Quebecois Canada. Instead, it is a mere 2 hour flight or train-ride away, and boy, will you know it! You may as well join the Eurostar loyalty scheme, because friends (friends you didn’t even know you had until you announced your move) will be jumping the Channel, apparently to spend time with you, who they miss dearly. This is just a thinly veiled excuse for what’s really going through their mind: “free accommodation in Paris? HELL YEAH.” And when Visitor Number 9 has a desperate desire to see the Mona Lisa, you might just wish you weren’t living in the world’s top tourist destination.

I am being cynical. I was fortunate enough to have on average one friend a month visit me, and I loved being able to show them my Paris. Imagine going on a mini-break with your friends every month…and being able to speak some of the local language, and have your own room to stay in, and not have to pull out one of those awful A2 maps that scream “tourist” at every street corner. Well, that’s what it’s like having friends to visit on your year abroad. And thanks to Paris’ proximity to the UK, and convenience from London, it happens so regularly, you can be sure of regular galaxy-laden, PG-brimming care packages from home! 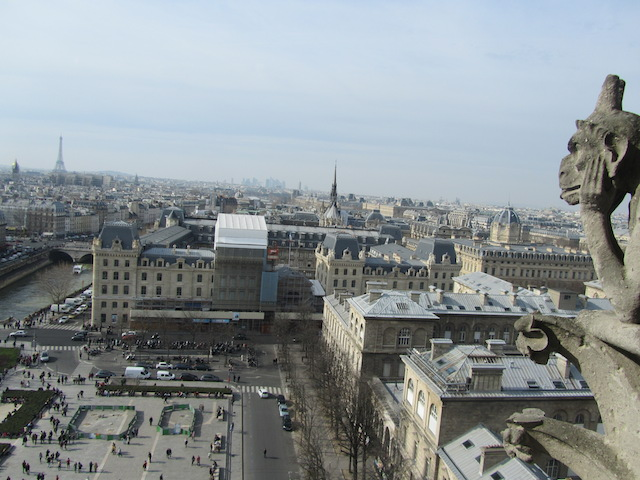 This is something all my (Anglophone) friends and I all agreed was a flaw with our year abroad: everyone in Paris speaks English. Thankfully in the suburb where I lived, all communication with the locals was in French, and all the teachers at my school spoke to me in French, but once the metro spat me out into the metropolis, it was always a challenge to converse with waiters, shop-owners and ticketing staff in French. Even if I started the conversation in French, they’d reply in English. This often left me clueless, as they could clearly understand my French enough to reply...

The issue with Paris is that with an English accent and imperfect French, you are all too easily mistaken for a tourist, and the French have little patience for your stammering French when they could serve you more quickly in English. Combine that with the ability for Parisians to identify you as English by the length of your skirt (do Parisiens never show any flesh?), and you are pegged as an incompetent Brit before you’ve even opened your mouth. You want to wave your Navigo (the Parisian oyster-card) in their face and scream in fluent French: ‘I live here! I’m almost one of you! Look, I’m holding a baguette, I’m so assimilated!’ If you’re heading to Paris for your YA, be prepared to force your language on the locals, or you’ll all too easily get by without speaking any French. And what would be the point of that?

With Paris just a stone’s throw from the UK, everyone who you speak to pre-year-abroad will offer you advice about where to visit. Ultimately though, you need to find a way to discover Paris for yourself. Whiling away hours on the internet suddenly becomes less a mode of procrastination, and more a fruitful way of building up a list of all you want to see and do in Paris, from delving into Time Out Paris to scouring local blogs to singing up to mailing lists (which are frankly depressing now I’m back in Blighty and still popping up in my inbox daily). Paris is such an infinitely yielding city that having a vague idea of what I wanted to squeeze from it before I left helped create some order to my year of exploring. 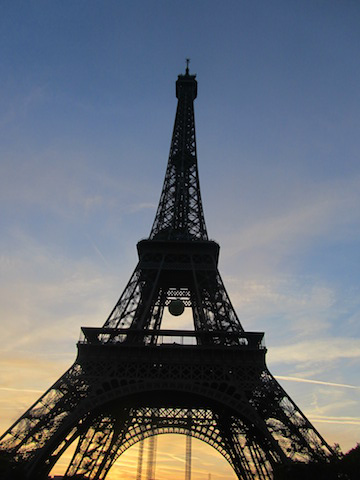 How do you survive as gluten free in France?

Hello, Anonymous!There's no need to panic about this. French supermarkets also sell gluten-free produce. Here are some links to online stores and websites of a couple of major supermarkets to show you...