Dealing with an unprovoked attack on a year abroad 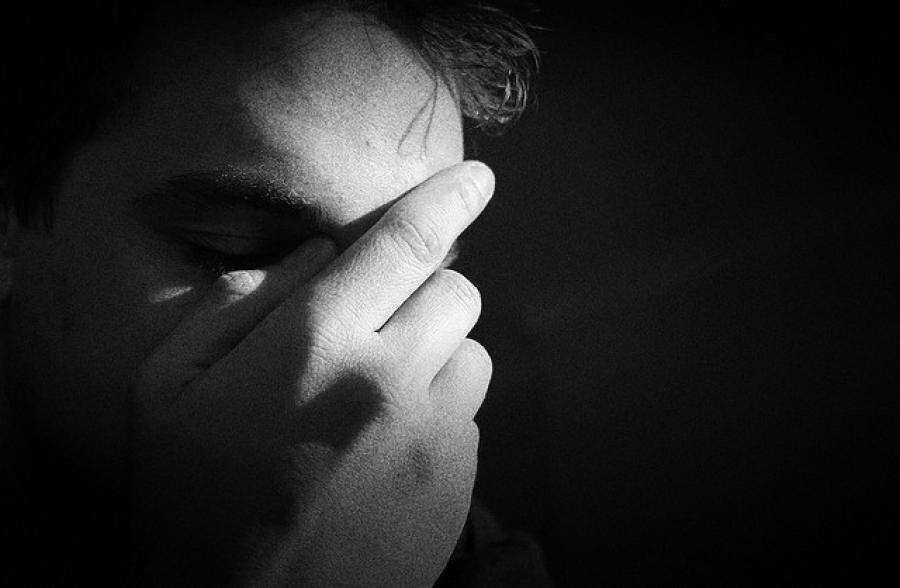 This article was written by Alexandra Taylor, published on 21st October 2014 and has been read 7172 times.

Health & Fitness Canada French and English Leicester Uni Quebec Homesickness Safety
Alex Taylor is a student at the University of Leicester, studying French and English. She is currently on her year abroad in Quebec City, Canada. A couple of weeks ago, Alex was attacked in the street by a stranger and she has spent the time since dealing with the emotional, physical and financial consequences. In this article, she shares her traumatic story in order to help future year abroaders who find themselves in a similar position. If you want to keep up to date with how Alex is recovering (and to read about her more positive year abroad adventures!), check out her blog.

Year abroad. When you hear these two words, most people probably associate them with the best time of their lives.

I am currently on mine and am spending it in Quebec City, Canada. So far, it has been a whirlwind of excitement, way too much poutine, sightseeing and basically living the transatlantic dream. However three weeks ago, this all came to an abrupt end and reality started to sink in. Now I know what you're all thinking, homesickness kicked in and missing my boyfriend got too much and all the downsides to living across the pond became apparent but this was something a bit different..

I was out with some friends on a Thursday night at a uni event on campus. After the night had ended, myself and a couple of friends went to get some late night poutine at the McDonald's next to campus (as you do when you're in Canada!). Unfortunately, we ran into some trouble whilst we were trying to eat, and with a bloke causing a scene in the McDonald's,and another guy rushing to our defense, we decided that the safest thing to do would be to leave. As we left through the side-door he was out there waiting to cause more trouble after having been kicked out by security. And that he did. After spitting in my friend's face and then spitting in mine, I turned around to let him know that his actions were not only unacceptable but also extremely disrespectful. The next thing I knew, I was in the middle of the road being punched to the ground.

In the blink of an eye, my friend Emily was picking me up off the floor and everyone from McDonald's had rushed outside to try and find the guy who did this to me. The police were there in what felt like a couple of minutes, along with an ambulance. Everything seems like a blur now and all I remember is the pain in my face (that turned out to be a bust lip and a broken nose), the taste of blood in my mouth and people handing me napkins and cups filled with ice. I couldn't believe what had just happened. I'm against violence completely, in any way, shape or form. But for a man to hit a girl in the face because she told him not to spit at her? That's disgusting.

I later found out that he was 27 years old and I think this was what got to me the most. It's never acceptable to hit anyone, let alone for a guy to hit a girl flat out- but for this guy to also be 27 years old and thus mature and wise enough to know better? It made me feel sick to the stomach.

The police got to the scene of the accident very quickly and were extremely efficient in sorting everything out. I was upset to find out that over here in Canada they couldn't keep the guy overnight if I didn't press charges then and there- which obviously I was in no state to do. I was asked in the ambulance what I wanted to do and I hadn't even began to digest the fact that I was lying on a stretcher, in an ambulance, in Canada on my year abroad with no family and no boyfriend there to hold my hand. So I was certainly in no position to decide whether I wanted to press charges or not. However, the police followed this up and even came to see me at my halls of residence to talk about what I had decided to do.

To press charges or not?

One of the hardest decisions in all of this was deciding whether or not to press charges. My immediate reaction was 'this man needs to be punished for what he did'. But of course, it's more complicated than that. I had to remember that I wasn't back home in England. I was in Canada, with no direct support system what with my loved ones all back at home and pressing charges was a huge responsibility to take on, as the police over here explained to me. I asked them what it would entail and they explained that it would involve meetings with police and investigators as well as bringing the man through court and the whole process could take months and months. I was still torn- how could I just sit back and do nothing and let this man get off scot free? But, equally, how could I spend the rest of my year abroad in and out of court and police meetings?

On top of that, everyone's initial reaction back at home was to tell me to press charges against the man who did this to me. I know they were angry and upset but this was a decision that only I could make.

I made my decision only a few days ago and that was not to press charges. Although part of me hates myself for not going through with it and punishing him for what he did, another part of me is telling myself that I couldn't let some idiot ruin my whole year abroad and that is why I made the decision not to.

The medical side of things

The medical side of things has been a bit of a nightmare because I'm in Canada with no medical insurance card. The only reason I don't have a card is because I am exempt from paying the university medical insurance over here because I'm covered by my mum's work. This means that I'm having to pay the hefty medical bills and collect all of the receipts and proof of payments in order to get reimbursed. I've worked out that it will probably end up costing me about $1500 or so and having the worry of that on top of mid-terms and assignments isn't great!!

Almost three weeks on from the accident, and I can definitely say that I'm almost fully recovered physically- although my nose is still technically broken and in pain, it's nowhere near as bad as it was in the beginning!

The first week or so after the accident was difficult. Not only was I traumatized by what had happened to me but I was also putting on a brave face over Skype to my family and boyfriend. The offers to fly me home for a week to be with my loved ones rolled in and the support from everyone back home was incredible- the amount of text messages I had from my guy mates, my brother and my boyfriend back home saying 'if I had been there..!'. I dread to think!! But in a strange way I am glad that I wasn't at home when this happened and that no one else was involved. If it had to happen to someone then I'd want it to be me. But everyone thinks that don't they? I think you'd always rather be the one to get hurt than to see someone you love get hurt. And call me stupid but if I went back in time now and the same bloke spat in my face, I would still defend myself and I always will. No one should ever be made to feel too intimated to not stick up for themselves when you have done nothing wrong. And as my friends and family know, I am one feisty little thing and will always stand up for what I think is right.

Even though I made the decision not to press charges, I do not think that what this 'man' (for want of a better term) has done is acceptable and violence should not be tolerated under any circumstance, especially when unprovoked. This is why I'm thankful for the opportunity to write this article for TYA. Although I made the decision not to punish the man legally, I want to tell people my story in order to create awareness for these things as they happen everyday and in all honesty, when I was dragged into the middle of a main road, I had a lucky escape with just a broken nose and a bust lip... Violence should never be acceptable and neither should intimidation or verbal abuse.

I fully intend to keep on enjoying the year abroad dream and urge all of you guys out there who are on your year abroads to keep on doing the same. After all, if this has taught me anything, it's that life is too short to waste an opportunity like this that we've been given!

The A-Z of Au Pairing!

Why should language students have all the fun?

Top 5 places to eat in Salzburg