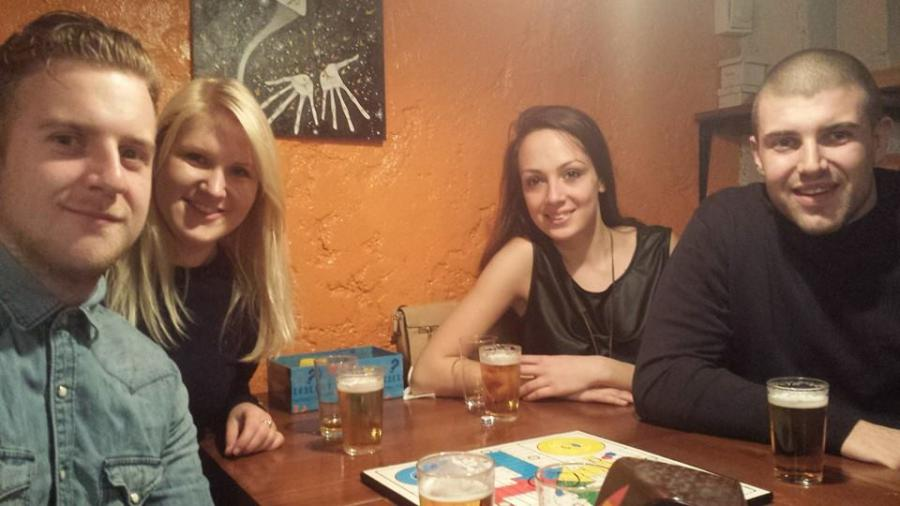 This article was written by Miško Macolić Tomičić, published on 19th February 2015 and has been read 3319 times.

Miško Macolić Tomičić is a student from Croatia currently doing an internship in Seville, whilst studying for a Masters at the University of Applied Sciences. These are his thoughts on the difficulties of getting past the language barrier when you don't speak Spanish - or English.

The world we live in is rapidly changing and people are becoming more internationally oriented and open to cooperating with different cultures. Unfortunately, everyone has to deal with the new problems arising from globalisation. One of the biggest issues in communication nowadays is the 'language barrier'. Misunderstandings arising between people with different mother tongues can really damage relationships and can sometimes have irreversible consequences.

Everyone has to face worldwide integration and work out how to approach these changes and find the best solution for themselves. Personally, I believe that if you are in an international university, work environment or just a friend group, all the members need to speak in a language common to everyone, so that no one will feel isolated. However, inevitably, that's not always the case. It appears that people feel more comfortable speaking their native language with fellow citizens, even if they are also around someone who doesn’t share the same language.

I can give plenty of examples of uncomfortable situations arising from verbal communication in international groups. For instance, once my friends and I were having a really enjoyable dinner at the La Azotea restaurant in Seville, when the Spaniards started speaking in Spanish and ignored the rest of us. At first, I thought that they were just clarifying something, but then they did not switch back to English. The rest of us felt really uncomfortable. After that incident, the group split and relations between us were not the same anymore. I believe that a better solution in this case would have been to sit and talk about the problem rather than distancing yourselves. Both sides need to want to talk about the issue, otherwise no agreement can be reached.

However, a language barrier doesn't always equal conflict or an argument! Before I moved to Spain, I tried to prepare myself for being surrounded by Spanish speakers and I knew that I would need to adapt to that, if I wanted to enjoy my time in this sunny country. To be honest, in the end I was really happy to discover that all my flatmates have different nationalities and the environment was really international (as promised by Eurasmus). Although some of them wanted to practice their second or third language with the native speakers, we all agreed that only English should be spoken when we are all together.

It's usually relatively easy to find a common language in daily conversations, friend groups and nights out, but when it comes to business it gets really hard because of all the terms and formal language everyone needs to use. It becomes essential to find a common language because clear communication is crucial and has a great impact on the outcome of any business deals and interactions. A great example of that is the environment in El Cubo. El Cubo is the first crowdworking project of Andalucía Open Future, located in Seville. It teaches you how to interact with the members of your company in order to get the best results.

To conclude, I think that languages barriers and the misunderstandings that sometimes arise from them is a problem that everyone who decides to move abroad should accept. Each person needs to work out their own strategy to overcome the issues, but it will definitely be worthwhile! 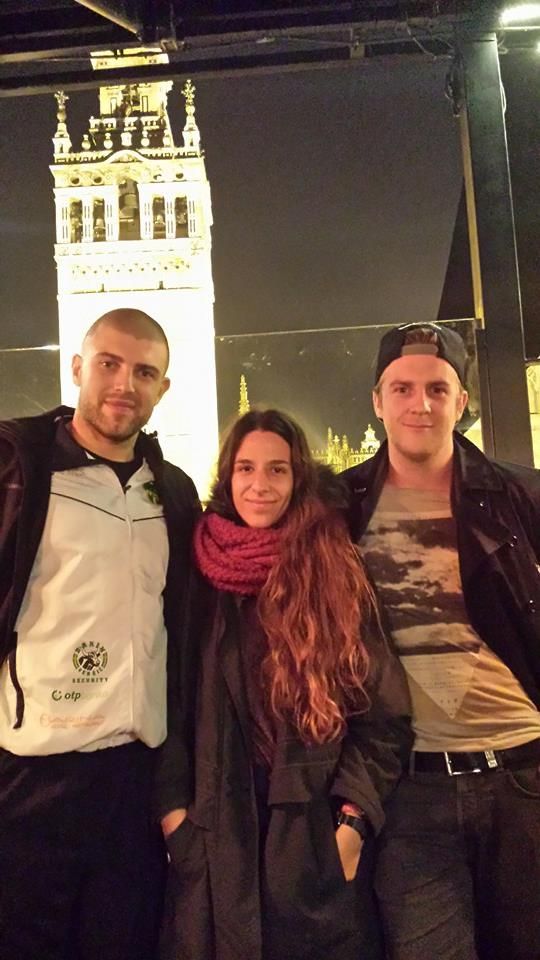