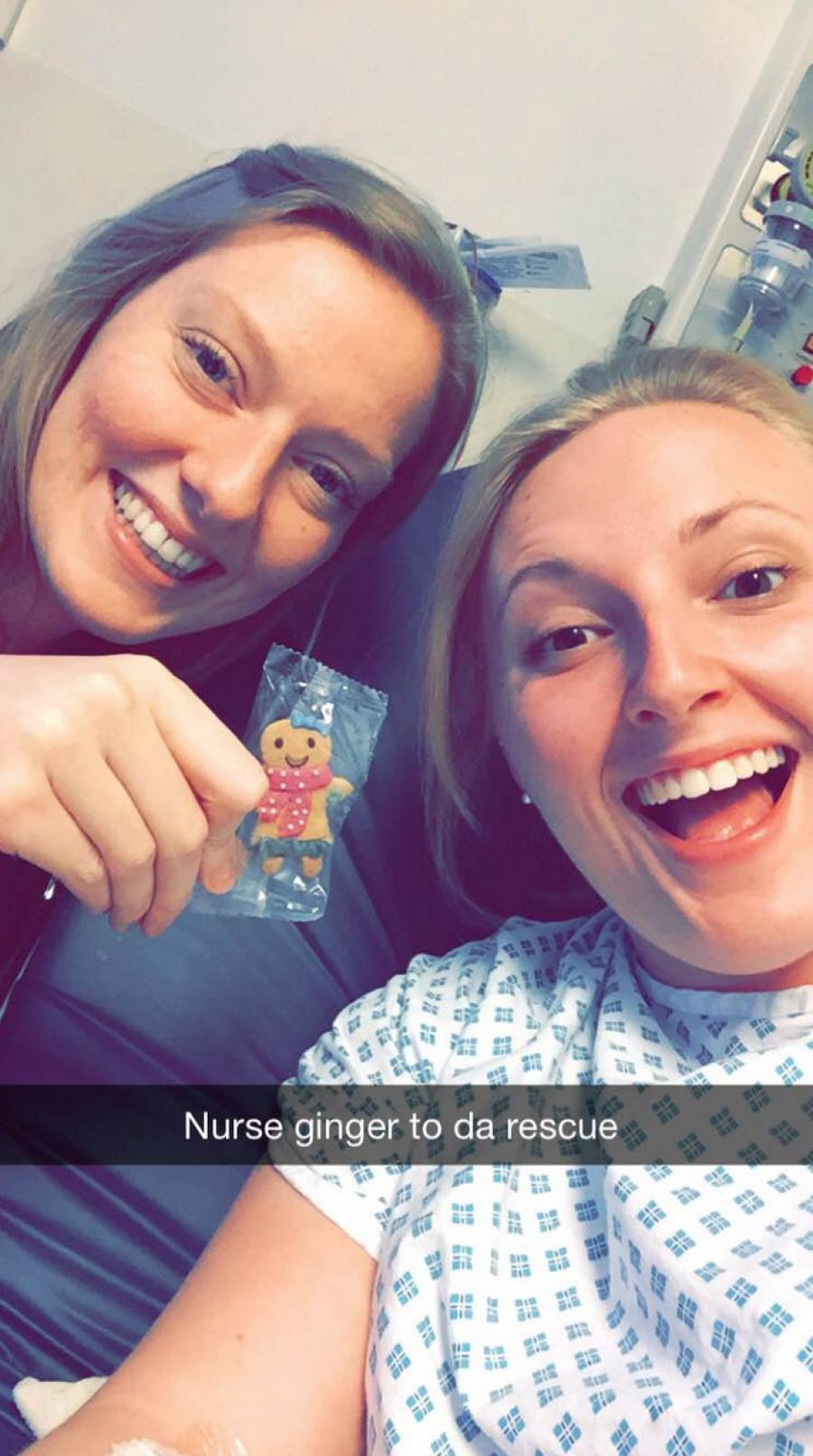 This article was written by Jennifer Cooper, published on 7th September 2015 and has been read 5564 times.

Jennifer Cooper studies French and Spanish at Royal Holloway University. She is spending her year abroad studying in Lyon and Cádiz. This is her experience of preparing to go abroad with epilepsy. To follow her adventures, you can read her blog.

So in just over two weeks’ time I leave for my year abroad as part of my university degree, but many people are still uncomfortable with the thought of me going. This is because I was recently diagnosed with epilepsy.

Up until now, it honestly hadn’t bothered me too much, I mean, I was furious that I missed my exams because of it, and that I was so frequently hospitalised but, other than that, life was pretty much the same.

Unfortunately, the thing with epilepsy is that until you’re on the right medication (and let me express how fine the lines can be between the perfect dose and mix of medication to a deadly allergic reaction or increased seizures or horrendous side effects), then your seizures will remain uncontrolled.

This last month my seizures have increased and I’ve developed an allergic reaction to the new dose I’m on, which, surprise surprise, can’t be immediately decreased because it would be too dangerous. This obviously led to questions from concerned university staff with consideration to my year abroad. Why encourage a newly diagnosed and uncontrolled epileptic to set up a new life abroad?

At first, it baffled me, I’d already booked my flights, signed a 6 month contract, put down €1,000 for a deposit and rent for a flat and accepted my place at university. So, why an earth wouldn’t I go?

Then the people closest to me began to fill my head with the thought of medical costs, that fitting in a lecturer’s office whenever I wanted wouldn’t be an option over there, and just the mere prospect at the amount of time I’d be spending alone in a foreign hospitals. However, anyone that knows me would know that this would never stop me from doing the one thing that I love, travel. Maybe I was being stubborn and selfish, but I wasn’t going to let epilepsy control every aspect of my life. 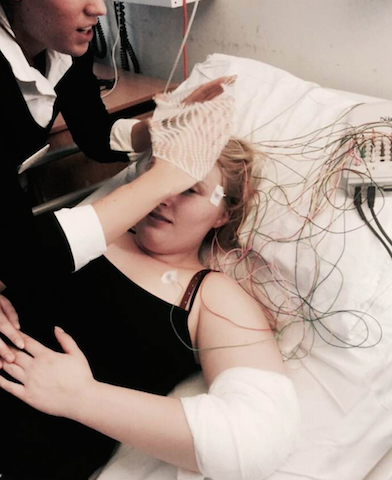 That was until this summer when I realised just how much I depended on the people closest to me. I realised that, when I do stop and think about it, and stop making a joke out of it, that, yes, of course I’m scared about what might happen at every single moment of everyday, and yes, I’m unbelievably frustrated that I can’t control what’s happening inside my brain, and that finally, yes, I despise how god-damn impossible it seems to be to find the right medication and at just how many times I’m rushed into hospital only to hear that ‘oh sorry, there’s not a neurologist in today’. Having epilepsy sucks, not only for us, but for friends, family, teachers and co- workers. Everyone becomes affected and everyone feels differently about it.

I recently watched two documentaries on epilepsy, both on BBC iPlayer, one called ‘Epilepsy & Me’ and the other ‘Mend My Brain’. Although the last thing I want to do is to label us all as one, because after all we are individuals, and in fact every type of seizure is different depending on the person, we do all have one thing in common, and that is that we want our independence. No matter how big or small the seizure we have, we’re all on a quest to be independent from our illness. Now whether that be, going on a year abroad, finishing school, being able to live alone or being able to administer our own medication, we all have goals to reach, it’s just that for the moment, being able to obtain them remains impossible for some people as the medical treatment just isn’t quite there yet. There is non-stop research going into epilepsy and different ways to fund research and to donate to the cause which you can see here. 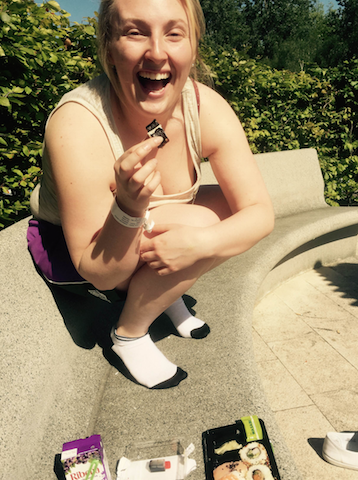 Now back to my own goal of my PRA. If you know me, and you know me well, you’ll know that I hate relying on people and that if I can, I’ll do everything alone, but, right now it might not be something that I can do. While I still have every intention of doing my PRA, this is the first time that I’ve ever seriously questioned it. However, I hope that with my insurance from Epilepsy Action, my EHIC, my support from my university (RHUL), and my overseas universities that I’ll be able to have just as an amazing experience as everyone else.

Dealing with harassment from French men