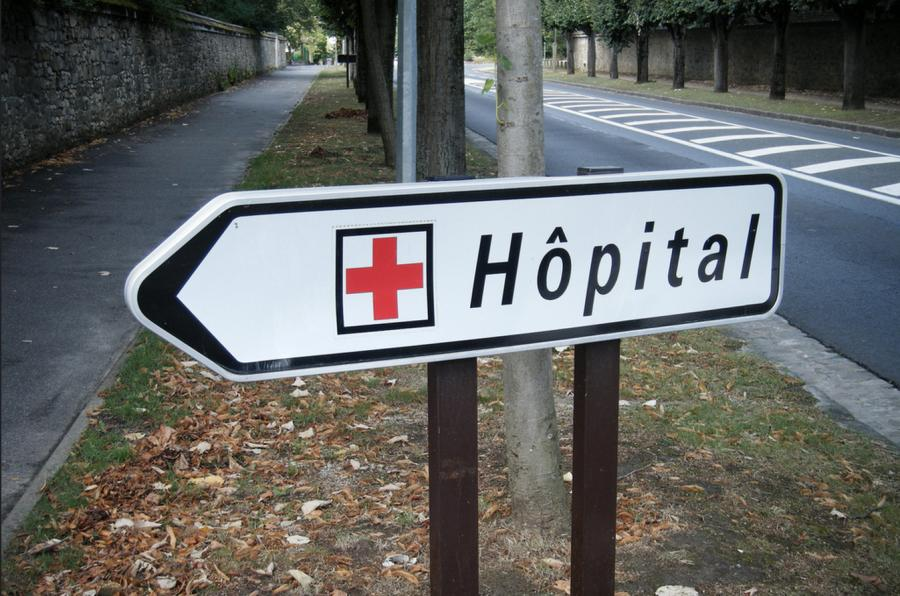 This article was written by Sophie King, published on 8th September 2015 and has been read 3346 times.

Sophie King studies French, German and Spanish at the University of Southampton and is spending her year abroad working at Taittinger Champagne in Reims, France. Here she tells us about her unusual start to the year...

Lecturers and fourth year students will almost always say the same two things to students about to embark on the infamous year abroad: ‘This will be the best part of your degree’ and something along the lines of ‘expect some low points’ during the first couple of months. With these words permanently engrained in our brains, it comes to no surprise that many of us will go through scrupulous preparation in order to prevent said low points from occurring and to hence make it an unforgettable, enjoyable year.

However as much as we try to conjure up every issue that could go wrong and create a possible solution, your preparation won’t always save you as I found out just over a month ago.

Day two of my year abroad was supposed to be spent travelling through parts of northern France. However a small lump under my arm that had appeared the day before had now swelled up to the painful size of a golf ball. Whilst I was managing in the morning to walk around the city of Amiens, arm perpetually placed on hip in order to prevent discomfort, almost with the air of someone desperate to become a catwalk model, I found this becoming far too painful. Consequently, a trip to the doctor and trying to understand ‘medical French’ ensued. Thinking I would be sent away with advice to use a hot compress or worst-case scenario antibiotics, I soon found out, however, that I would have to go straight to hospital.

Twenty minutes later in the hospital, the reality started to kick in. After some grimaces of doctors at the sight of the attractive tomato-coloured lump protruding from my armpit (now named as an abscess) and after some amusing conversations trying to explain the situation in French, I was then told that I would have to stay in hospital for a couple of days in order to be put under for a lengthy operation. Two days later, I was out of the hospital, and the golf ball was no more. However it had been replaced by an even larger hole which would have to be packed with gauze daily in order to close up the hole and prevent infection.

I won’t bore you with details about the post-operative treatment but instead I will update you to say it is nearly a month and a half since the operation and tomorrow marks the day where I will (hopefully) no longer have to have daily visits from nurses to change my dressings.   Naturally when you read anecdotes about ‘year abroad nightmares’, this could give you reason to worry and unsurprisingly over-prepare as I mentioned in my first paragraph. Perhaps you will want to go through your packing checklist for a third time in order to make sure nothing was missed. Maybe you will want to make a fourth copy of your insurance documents or read a couple more articles on ‘surviving the first few months of the year abroad.’

However, my advice to you is don’t feel you need to excessively prepare. Ticking off every possible item on your checklist simply will not save you when adversity strikes, it will be your language that does that.

Your ability to speak the language was already ticked off the checklist before you had even considered whether to pack three or four jumpers. When something does go pear-shaped, it will not be the extra jumper that saves you, but the fact you can converse in the language. That alone is more than someone in the same, stressful situation who doesn’t know a word of it. You, as I was a month and a half ago, will be eternally grateful that you study languages in such situations.

I will simply end by saying: Don’t worry about your year abroad. I admit it is the most banal advice anyone could ever give but in all truth, you really are more prepared than you ever could be purely because you can converse in that language… and as hard as it might be sometimes, try and laugh in these situations; of course they would happen of all times during the year abroad!

A Week in the Life: Studying in Angers, France