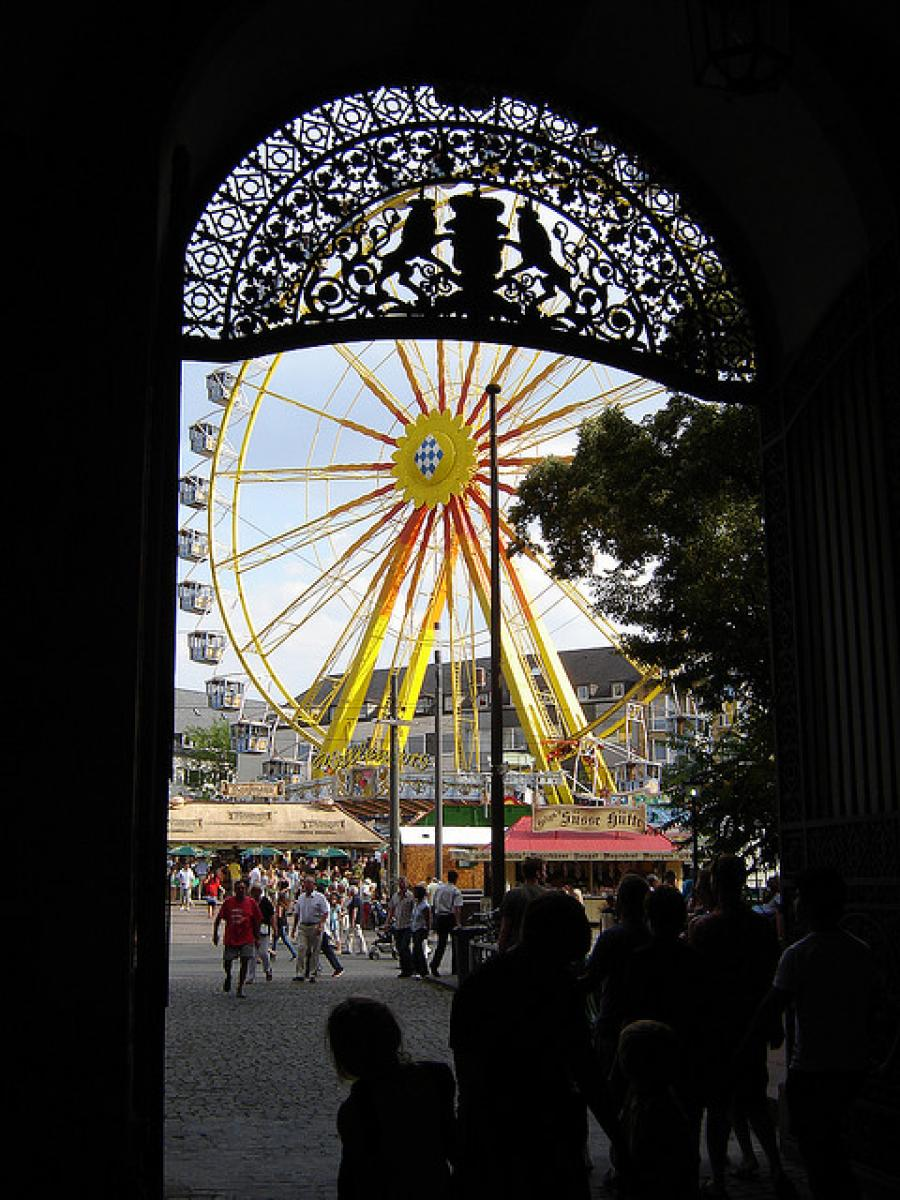 This article was written by Global Graduates, published on 29th April 2012 and has been read 34688 times.

2011 NGO Aberystwyth Uni Erasmus+ The Graduate Project
Thomas did European Studies and German at Aberystwyth University and spent his year abroad as an Erasmus student at the Technische Universität Darmstadt, Germany, which included a one-year full-time study programme in international relations. He graduated in 2011 and currently works for an NGO in Berlin.
"The first and most glaringly obvious benefit of the year-abroad was its effect on my ability to learn and speak German. I started German from beginners in my first year, without GCSEs or A-Levels. Without the year abroad, not only would I not be able to speak German, but I would have been unable to take an active role with my 3rd year peers (most of who had learnt German since starting school, which would doubtless caused my overall degree grade to have dropped significantly. The year abroad also allows young people to learn how to cope with moving to another country/society/culture with the safety-net of one’s ‘home’ University. Examples of this include avoiding scams when finding accommodation and dealing with stress when having to complete academic work in a foreign language (both examples I found of particular use).

The year abroad brought me closer to Germany and how life in Germany works (which I had no knowledge of before moving to Darmstadt as my year abroad). This was of paramount importance upon graduating from University, as I aimed my future job prospects abroad at NGOs and international institutions.

My first job since graduating is at the Institute for Cultural Diplomacy (ICD), where after a three month unpaid internship I was offered a paid position. My exact career path is naturally difficult to predict, but it has been a long-term plan of mine to aim for a job in the European Union. Feeling confident to peruse a in this career-area without the experience of my year abroad would have, at best, been optimistic. Being from the North of England, without any international connections or large amounts of financial support from my family, it is unlikely I could have financed, planned and completed a time studying and living abroad (especially in a non-English speaking country).

In short, the idea of being able to learn a foreign language to a level useable at any level of the job-market without having lived there for a significant part of one’s study is simply untenable. Furthermore the option of exchanges abroad (regardless if one is learning a language or not) offers the ability to develop life-skills that are hard to develop elsewhere.

At this point in my life, as a recent postgraduate working for an NGO in Berlin hoping to apply for positions within the European institutions, the year abroad was of vital, undeniable importance, which really made my degree scheme perfect for me. I truly feel it has put me in a position to choose the career-path I most wanted."