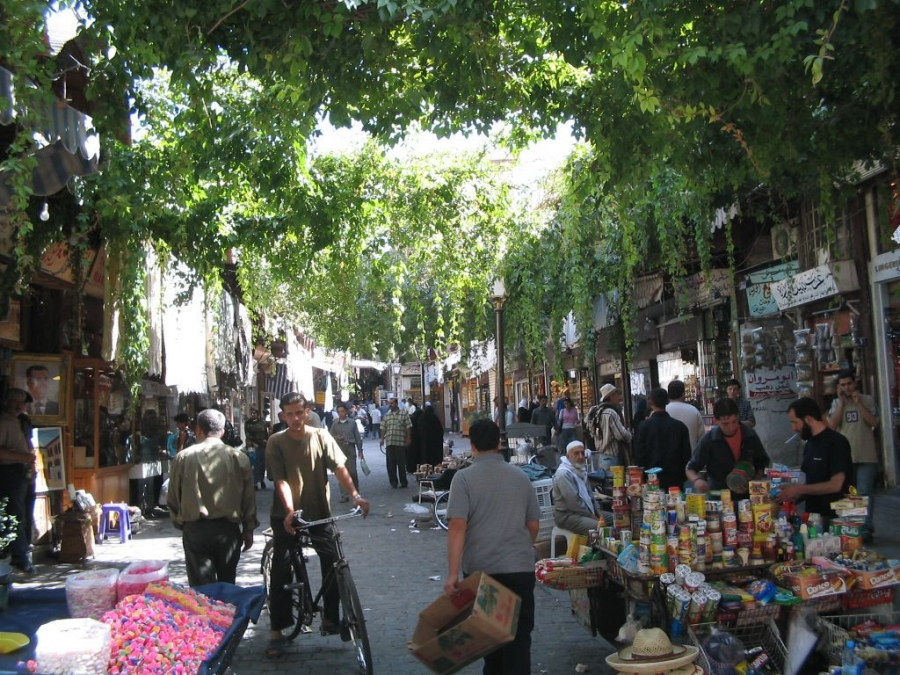 This article was written by Global Graduates, published on 16th February 2010 and has been read 21722 times.

Arabic Arabic-Speaking
Damascus, Syria - complicated, vibrant, hot, chaotic, relaxed  There was a distinct lack of university support in finding housing and a notable difference between taught Arabic and the colloquial language.  My social life in Damascus mostly involved other foreign students as there were only one or two night clubs, men have a café culture and there are cheap restaurants everywhere, so going out for food with friends is the easiest option – but not the most sociable one when it comes to meeting new people!  There were very cheap travel opportunities by bus to Lebanon, Jordan, Turkey and the rest of Syria.

What not to pack: DVDs; you can buy them out here much cheaper.

What to pack: A warm coat and sturdy shoes.

Couldn't have done without: Immodium Plus!

Word of advice: It’s very cold in winter, very hot in summer and you should expect to be ill at some point – especially when it comes to food poisoning!