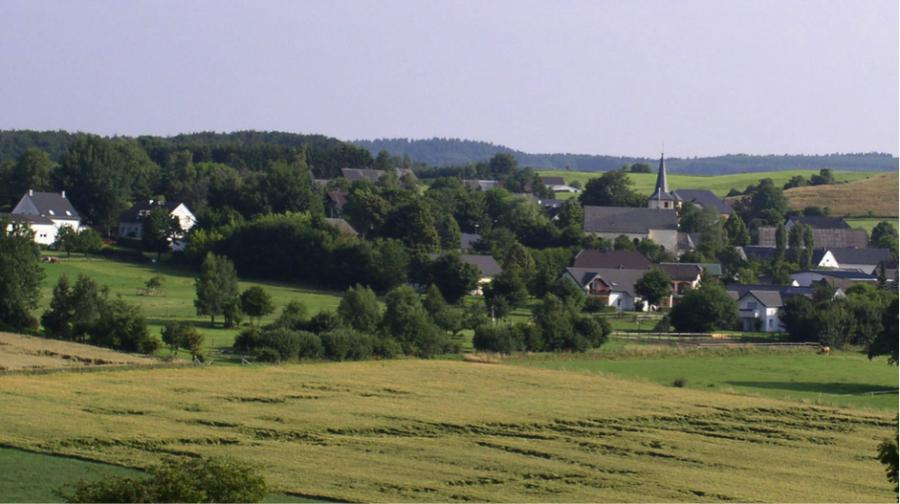 This article was written by Grace Eccleston, published on 28th August 2014 and has been read 5994 times.

Work Abroad Au pair Germany
Grace Eccleston is a student of BA Modern Languages (German and Russian) at the University of Exeter. She is spending her year abroad studying in Russia, and she also spent this summer doing a work placement on a farm/hotel in rural Germany.

I spent a long time searching for the best way to find a way to spend my summer in Germany without shelling out for a language course or spending large amounts on accommodation for an unpaid internship, and eventually applied for a placement through the organization Working Holidays and was placed on a farm in a tiny village called Fleringen in the Rhineland-Palatinate.

I usually referred to myself as an au pair while I was there, as I lived with and worked for a family in return for a small wage each week, but my job was quite different from the usual au pair role: I actually lived in an apartment next door to the family, and I was just as likely to be mucking out the chickens or helping guests cook pizza as I was looking after the children of my host family.

It’s hard to find a direct translation for the German ‘Ferienhof’ and the idea of rural, family run holiday accommodation which combines getting up close with farm animals with a swimming pool and spa facilities (the ever popular ‘Wellness’, as the Germans call it) and a base for exploring the countryside isn’t one which is that familiar to British holidaymakers. Think something like Center Parcs but with a much more individual touch, usually in what used to be a real farm before agriculture became dominated by large scale farming.

My farm, Ferienhof Feinen, was located in the Eifel, a hilly region which spans Germany, Belgium and Luxembourg. At any one time there were over eighty guests staying, and my job spanned a variety of tasks including feeding the animals, walking the dog, helping to prepare impressively complex layered salads, cleaning the entire mini-golf course, doing craft activities with young guests, clearing out old rooms and cleaning the family house (a lot of the time, it came down to cleaning).

Though I was very busy, I had a lot of excellent opportunities to speak German, both with the guest families staying there and with the locals from the village.

Dealing with the dialect

Wherever you go in Germany you will find dialects. From the inner city youth speech Kiezdeutsch to the various Bavarian dialects there is a great deal of linguistic variation, and this adds a whole extra level of difficulty to the usual challenge of communicating in a foreign language.

Where I was living, many locals spoke a variant of Plattdeutsch, or Low Saxon, which is also spoken in parts of the Netherlands. This meant that sometimes listening to conversations meant concentrating incredibly hard and trying to map this strange language with its vowel and consonant shifts and dropped prefixes and suffixes onto Hochdeutsch, as I had learned it in order to understand a small fraction of what was going on.

If you find yourself living in an area with a strong dialect, it’s worth googling learning resources, as other Germans also often find themselves confused, and picking up some of the more simple differences can help you feel a little less out of your depth and give a great insight into an element of local culture.

As well as pronunciation differences, Plattdeutsch also has thousands of its own unique words. The first word of Platt I learned was a local alternative for a shot of schnapps, ‘ein Dröpchen’. Attempts to further increase my dialect vocabulary were not very successful; “Why would you need more words?!” the local boys in the pub asked me cheerfully.

Which brings me to the next topic… 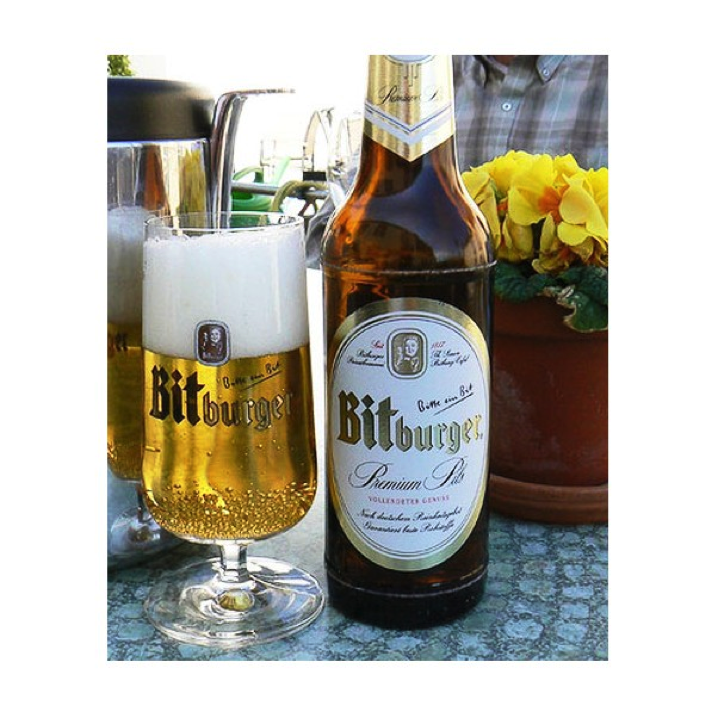 The local pub was a great place to make friends and practice my German, but as someone accustomed to the British student lifestyle where everyone’s always looking for cheap drinks, dealing with the very insistent locals required a total change of attitude, and could be challenging (“Are you drinking a beer? You already have one? Have another! No? Oh, well you can have a shot instead!”), particularly as the apparent expectation that everyone at the bar would drink continuously went hand in hand with the expectation that everyone would get up early the next morning and go to work. “Work is work and schnapps is schnapps”, as one guy put it equitably.

For those who find themselves trying to make friends in a foreign village, my advice would be: beware of hangovers! Don’t expect the drinking culture among students to be the same as that of farmers (the farmers are far worse). And remember that although it might seem like a lot of pressure, no one is actually mad if you really don’t want to drink, although you may have to say it five times or so before they believe you.

It’s real! And it’s a little scary at times.

One time I went with my host family to buy kebabs from a Turkish takeaway in the nearby town, where we waited for several minutes while our order was prepared. Back in the car, the host father marvelled at how long it had taken for our food to come. “No wonder the Turkish and Greek and Spanish economies are so--“ he said, making a downward swooping hand gesture, “when they work so slowly and take siestas all the time!” I felt a bit bad for the kebab shop employee who had accidentally become a symbol for the economic failure of Germany’s European neighbours. Obviously some Germans work harder than others, but you genuinely can see the ‘just get on with it’ attitude all around you, and the success that this has led to for the country is evident.

On the farm where I was staying, the owners worked constantly, and I was also expected to work very hard: although it was stated on my job description that I would work 36 hours a week with Sundays off, I frequently worked for seven or eight hours on workdays, which feels like a lot when your work often involves being outdoors and physically active.

Working as an au pair there is little separation between work life and home life, and this can be exhausting when you’re also trying to adapt to the foreign environment and communicate in a foreign language, but once I got into the swing of things it was a great confidence boost and gave me a really valuable experience.

So is it worth it?

Absolutely! Working on a Ferienhof gave me the chance to see a part of Germany I never would have otherwise visited and to get to know guests from all across Germany. My German improved a great deal in the ten weeks that I was there, in a way that it might not have if I’d spent my time teaching English to the children as many au pairs do. And while living in a village means you have very few opportunities to meet students your own age, within the community you will find some incredibly friendly people.

I wouldn’t have predicted that during my summer I would end up chasing geese in the rain, taking a tractor ride beneath the stars at 2am, watching a donkey be castrated or dancing to Helena Fischer’s Atemlos in a field with a thousand other people at a local festival, but I’m really glad that I got to have such an eclectic start to my year abroad.

How to find an au pair job in Spain

by Heidi Marchant
Living and working in Germany