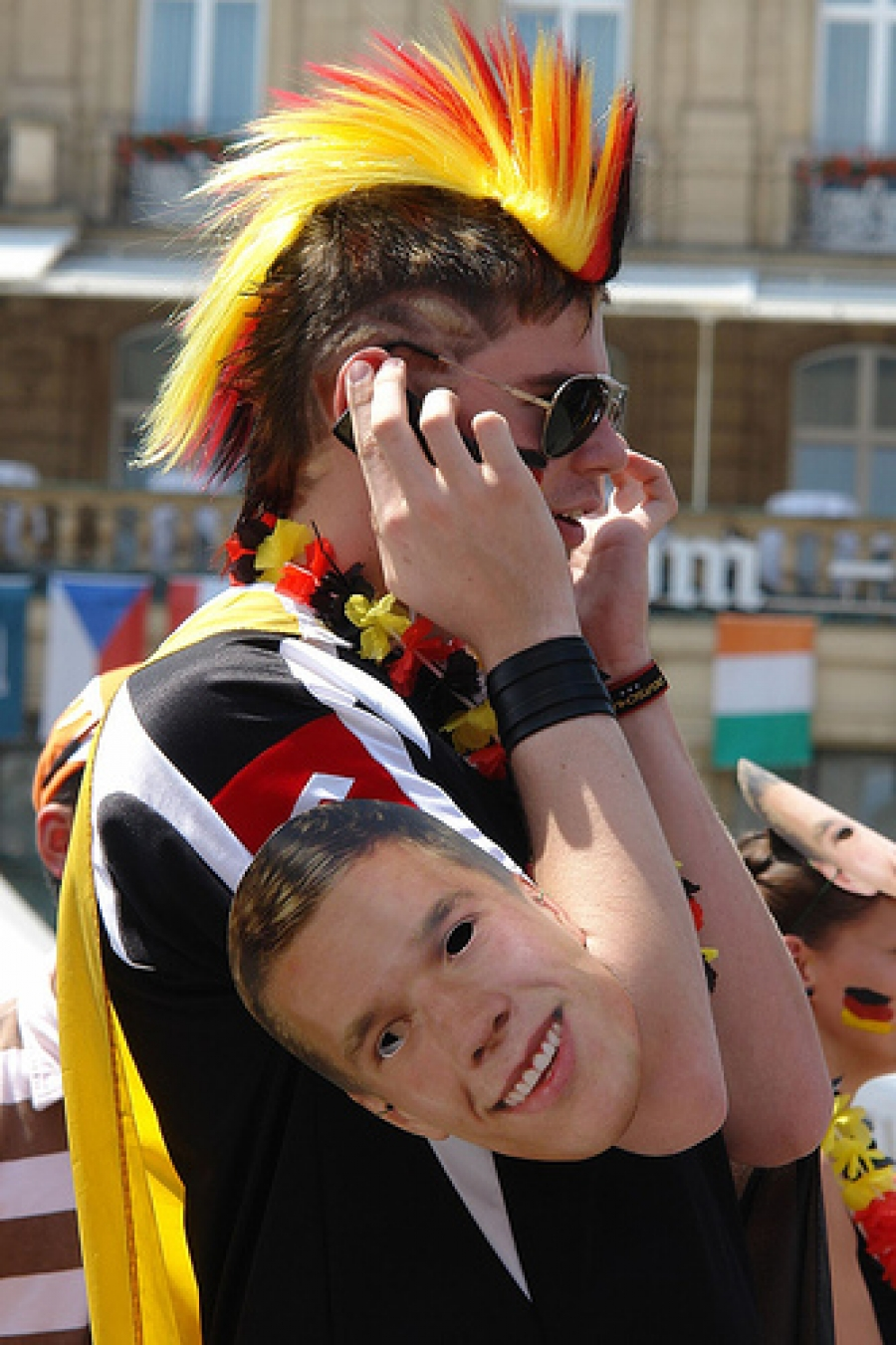 This article was written by Claire Morley, published on 21st November 2010 and has been read 44911 times.

Living and working in Germany Culture Shock Germany
Claire is in her third year at Oxford University studying German. For her year abroad she is working just outside of Dresden in Germany as an English Language Assistant in a Secondary School as part of the British Council scheme.

Hopefully you won’t experience much culture shock in Germany. It can often have a reassuringly British feel about it, but an organised Britain which works on time! There are some things to look out for, though, although these can often have a humorous effect rather than a destabilising one.

The pillows are atrocious.This might seem trivial, but it seems to have sparked a lot of anger among my English friends here!They are either too flat, too square or too lumpy to do anything with. To be honest you might as well be sleeping on the mattress.

There is the stereotype of course that the Germans have little to no sense of humour but on the most part they are a friendly bunch and God forbid if you go into a small local shop without saying ‘Guten Tag’. However, say hello or smile as you walk past someone in the street and you may be stared at (staring is also popular on trains).

The distinction between the polite and familiar forms of ‘you’ (Sie and Du) are a bit tricky to get the hang of – if you find yourself calling your elderly landlord ‘Du’, correct yourself quickly!

Germany isn’t all about sausages, and if you’re cooking for yourself you should be able to find pretty normal foods. My experience has been a bit hit and miss so far, especially concerning some grey mince... In some shops, don’t expect to find milk, margarine and cream in the fridge compartment. Oh, and take Marmite and beans with you (despite Mr Heinz being from the Vaterland they are surprisingly hard to track down).

Not really culture shock, but something you might notice so I thought I’d mention it so you don’t embarrass yourself or start laughing... The Germans have a different way of clapping. Yes, a universal gesture you may have thought, but no. In the school I’m in, if the kids or teachers want to congratulate a student on a good presentation, they will all just bang their knuckles on the table. In the theatre, with the unfortunate absence of a table, the audience will clap for about a million hours and just when you think it’s safe to get up and leave, it starts again! Maybe the actors just need an ego boost – they go on and off stage approximately ten times and in every different combination you can think of!

Cross the road on a red man and prepare to be shunned by society. Or at least, fined by the police if they catch you doing it. Act like the locals and wait for the green man.
Laurbubble's just finished her year in Bonn and passes on her top tips and observatons:

by Jade Douglas
Living and working in Germany