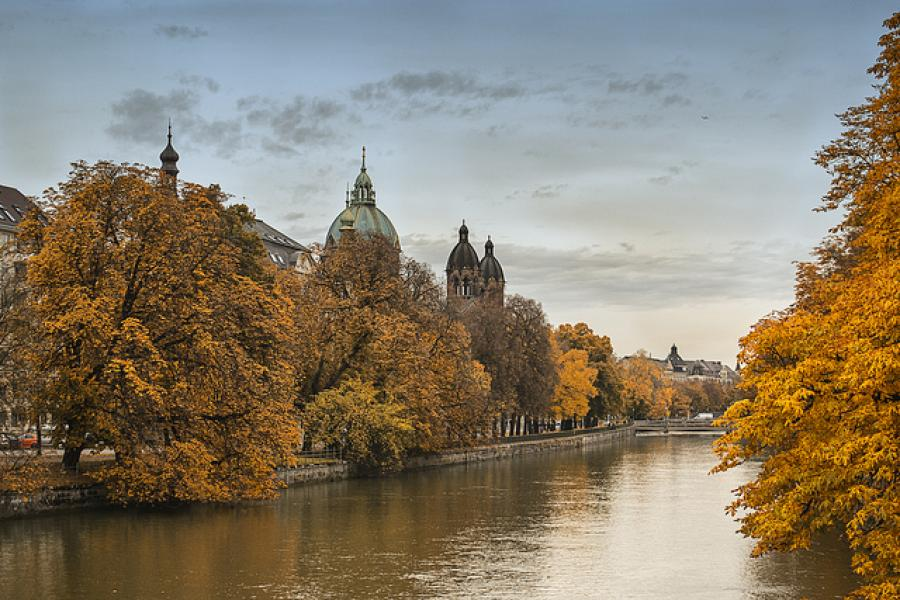 This article was written by Esther Morrison, published on 30th January 2015 and has been read 5306 times.

With so much pressure to get everything right on your year abroad it’s easy to feel like you’re constantly breaking the rules and messing up. So I’m here to reassure you that you’re not alone, we’re all doing it, and actually it’s okay when…

1. You stare blankly at the Vertretungs list for hours before giving up trying to understand it and calling a teacher over to confirm that your lessons of the day have indeed all been cancelled. And you got up at 6am.

2. You eat out more than you would like to admit to in a week because you are fed up with bread and just cannot be bothered to battle with German ingredients. Quark anyone?

3. The odd English word/sentence/conversation slips out while talking to the English teachers, despite reluctantly insisting on speaking German at the beginning.

4. You still listen to BBC Radio One because you would rather listen to music from this decade and not be transported back ten years by the German stations.

5. You don’t think German Wurst is better than English sausage.

6. You take a very long swig from your water bottle every time it looks like someone is about to make polite conversation with you in the classroom. You’re doing them a favour by saving them from the painful effort of listening to you string a sentence together in German.

7. You have to ask the pupils how to spell ingredients. Being a native speaker is not the same as being a walking dictionary.

8. Your wallet is overflowing with coppers because you can’t distinguish the ones from the twos, and the twos from the fives, and the pressure from the aggressively fast cashier is getting to you.

9. You let Netflix automatically play just one more episode of that trashy TV series. It’s not like you lack spare time.

10. You can’t quite remember the last time you actively learnt vocab.

So relax. We’re all doing it. But we are coping and that’s what matters. Besides, who knows? Maybe, when our placements come to a finish, we will be able to read the list back and smile smugly in the knowledge that we finally overcame the struggles and got it right in the end. Here’s to hoping.

100 things I've learnt during my year abroad in Germany