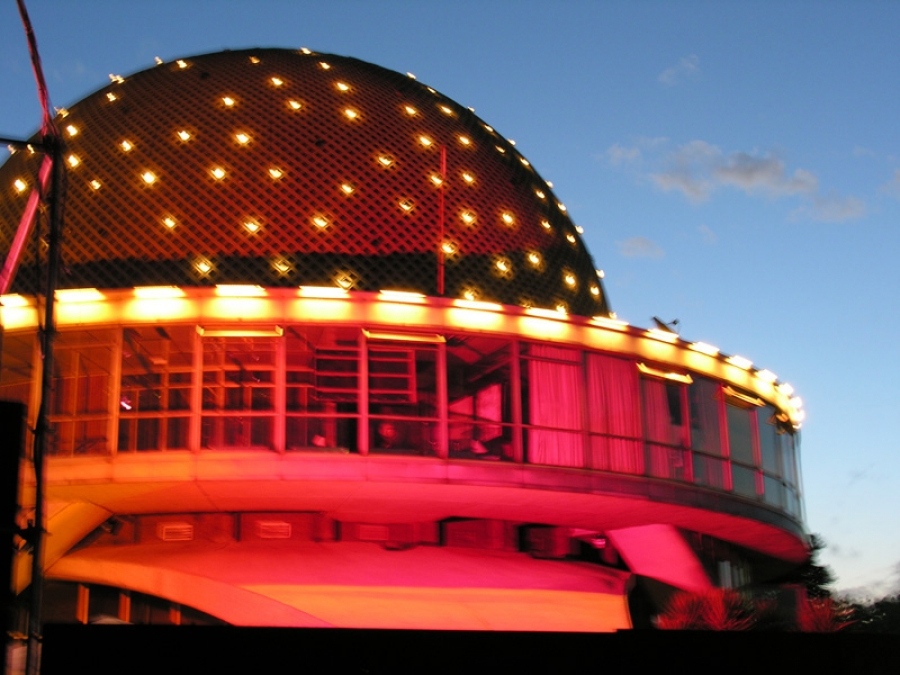 This article was written by Global Graduates, published on 25th January 2010 and has been read 5779 times.

Where did your child go? Natacha went to Paris and Buenos Aires, Argentina on her year abroad. How long was she there for? She stayed in France for 5 months and in Argentina for 6. What did she do out there? She worked in both countries. In Paris she was on the Leonardo Da Vinci placement scheme, at an art auctioneer’s. As the Leonardo scheme is only for European countries, she found her own placement in Buenos Aires at a film company.

How worried were you when she went out on her year abroad? I wasn’t particularly worried when Natacha went off to France as we regularly go there on holiday. However, I was slightly apprehensive when it came to lodgings in Paris — its notorious reputation for finding accommodation made me a little nervous! We had a family contact so Natacha stayed there for a little while, until she found her feet. However, when she set foot for Latin America, it was a different story! Argentina is known to be quite European in its way of life, but I knew she would be travelling whilst out there, so I worried a little more.

What were your main concerns? My main concerns were for her safety. You read about kidnappings, muggings and political instability and you are naturally concerned as a parent. I was also worried she might meet the wrong sort of people, due to a lack of understanding of their different culture.

What did you do to try and cope with her year abroad? I tried to stay positive, reminding myself that my daughter is a very sensible person. I read as much as possible about the country, the customs, the do’s and the don’ts and anything I could get my hands on about the place. We communicated on a regular basis via Skypeand e-mailing, so I was kept up-to-date about what she was up to, where she was going etc.

What advice would you give to parents in a similar situation? Try and find out as much information as you possibly can about the country your child intends to visit and live in. I would also try and visit as it puts your mind at rest! Don’t believe everything you read in the papers, some of it isn’t really accurate and there’s a strong emphasis on sensational news. I would also try and find a contact for your child out there—when Natacha went to Argentina, she met the cousin of a family friend who was out there studying at the time. Speak to friends and family and try and set something up.

In hindsight, do you think you were right to worry/nag as much as you did? Probably not as things went pretty well on the whole! It is difficult to know in advance as you and your child are faced with the unknown. Natacha’s year went quite smoothly, although there were a few hiccups. She got her bag stolen in Buenos Aires, for example; these things can happen, it’s not the end of the world. Keeping a cool head and some perspective is crucial—make sure your child is adequately insured, registered at the embassy and as aware as possible of the country’s culture. I found BBC World News very useful.

Is there anything you feel you could have done differently? Ideally it would have been to have visited the countries whilst Natacha was out there! There’s the added bonus of seeing your child, visiting a new country and seeing how things work!

Would you recommend a year abroad for students? Yes I would!

How do you think your daughter benefited from her year abroad? She has definitively benefited from the experience such as a huge improvement in the spoken/oral and written language. She has also learnt an awful lot from the host country such as the culture, customs, social habits. She’s become more independent and more self assured as a result.

How do you think you benefited from her year abroad? Through my daughter I have learnt more about these countries and I’ve also learnt to give her more independence. It’s also inspired me to travel myself!

Would you like your daughter to do it again? She did! She ended up going to Mexico once she graduated, for a year as a language assistant!