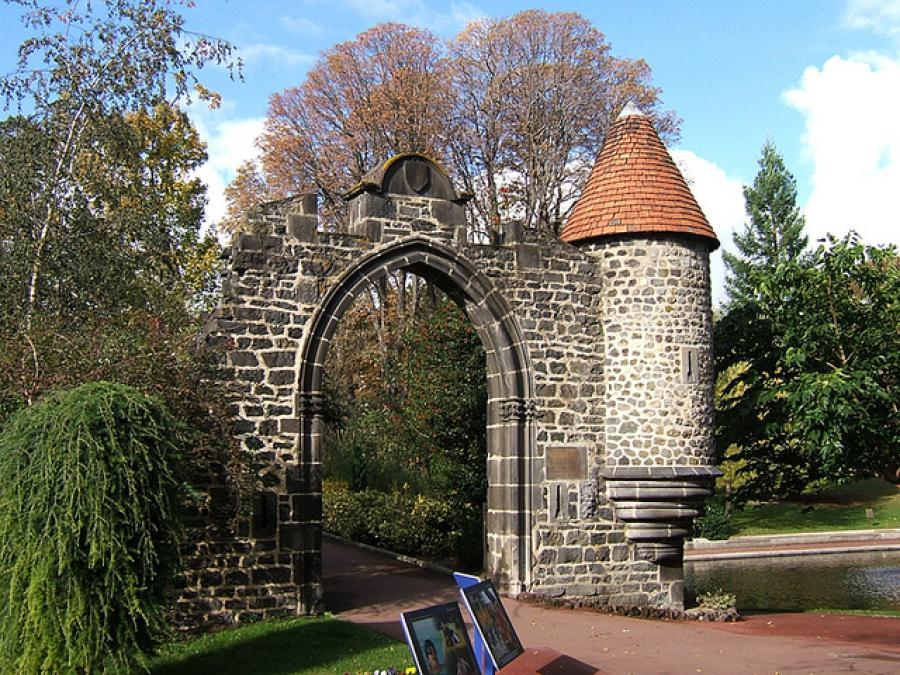 This article was written by Global Graduates, published on 8th March 2012 and has been read 33101 times.

Candy studied French and English Literature at Cardiff University and spent her year abroad as a British Council Language Assistant in Clermont-Ferrand in France. She graduated in 2008 and is now a secondary school language teacher in Spain.

"My degree lasted four years, and for the first two years I found grammar classes very hard and was too scared to speak in oral classes. It was only when I went to France on my year abroad that everything really started to fall into place.

I lived in Clermont-Ferrand and worked as a British Council Language Assistant at a lycée (high-school), teaching English to students aged 15 to 19. From the moment I arrived I had no choice but to speak French on a daily basis, doing everything from buying train tickets to opening a bank account, renting a flat and going to the supermarket. It was difficult at first but my French really improved and within 3 months I had little trouble understanding and contributing to conversations.

After my 7-month period as a Language Assistant, I moved to a small village in the south of France, near Cannes, to work as an au-pair looking after a 4 year old girl. I spent the summer speaking with the family and my language skills improved even further.

When I returned to Cardiff for my final year I had so much confidence with the language that I was really able to enjoy myself while studying for the final exams, and I achieved a 2:1.

At the end of my year abroad, I spent some time in Andalucía with friends who were studying in Spain and it was there that I realised that I really wanted to improve my Spanish too. I applied again through the British Council to be a Language Assistant, this time in Spain, and after graduating I moved to Soria, in the region of Castilla y Leon, in September 2008. I renewed my contract and by the time I had been in Spain for 18 months, I knew that it was where I wanted to stay for the time being.

After two years as a British Council Language Assistant I was lucky enough to obtain a similar post through the local authority in my region in Spain, and am now starting my second year teaching English at a different secondary school. Last year I studied a Masters in Teaching – the Spanish equivalent of the PGCE - and I’m now finally a fully qualified secondary school language teacher.

While I was studying languages at university I learnt a reasonable amount about French and Spanish culture, but to really understand cultural differences you need to experience them first hand by living in the country in question. My year abroad in France gave me an invaluable insight into French culture and, having now spent three years in Spain, I'm fully immersed in the language and culture and know so much about my region that some of the locals say I'm more Sorian (from Soria) than they are. Had I not studied languages or spent time in both countries on my year abroad, it's unlikely that I would've moved to Spain and fallen in love with the country, its language and its culture."

Are there any jobs for graduates in Spain?

The job market in Spain is unbelievably competitive right now of course; but as a multilingual graduate with a degree and transferable skills, you certainly have an advantage.If you're committed to wo...